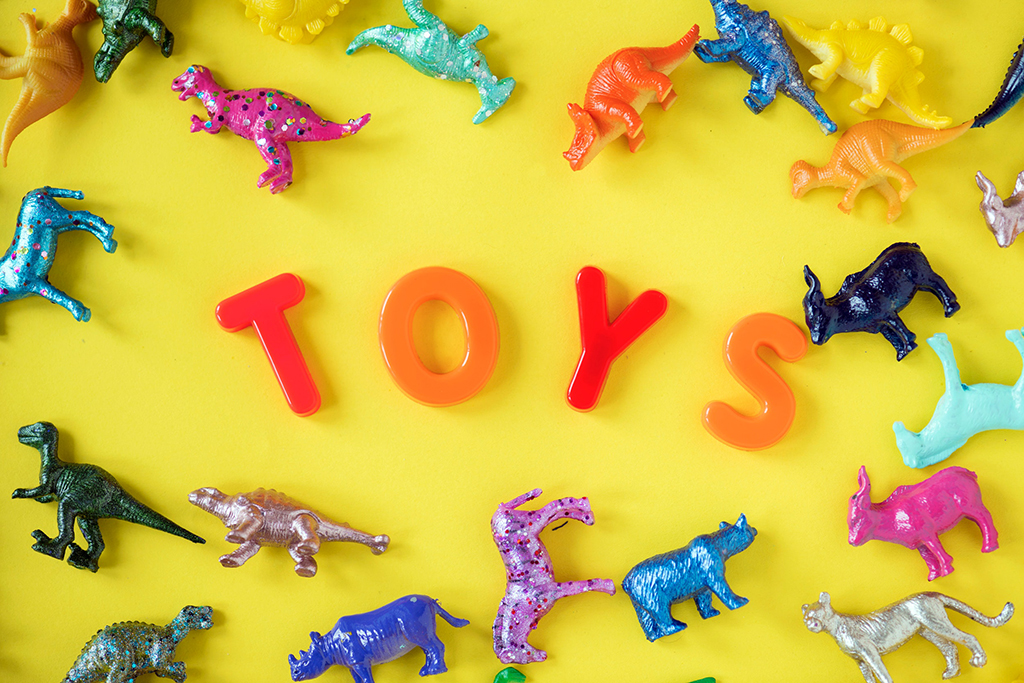 The demise of Toys “R” Us has not gone unnoticed by the oldest toy retailer in the world.

Hamleys, the 258-year-old British toy retailer, is close to finalizing a deal to open a store in Manhattan’s Herald Square area, near the Macy’s flagship, reported CNBC. After dropping anchor in New York, Hamleys would look to open stores in other major U.S. markets such as Los Angeles and Chicago and would consider moving into some of the more profitable malls, the report said.

Hamleys is best known for its seven-level flagship in London, which is billed as the largest toy store in the world. The store is filled with attractions for kids, and is often described as a toy paradise.

This is not the first time that reports have circulated that Hamleys was looking to enter the U.S. In 2015, the retailer retained JLL to facilitate a multiple store roll-out throughout the United States. But to date, the retailer has not opened any U.S. stores.

Hamleys’ reported deal in New York comes as an array of retailers, ranging from Walmart and Target to Five Below and Michaels, rushed in to fill the void left the shuttering of Toys “R” Us.