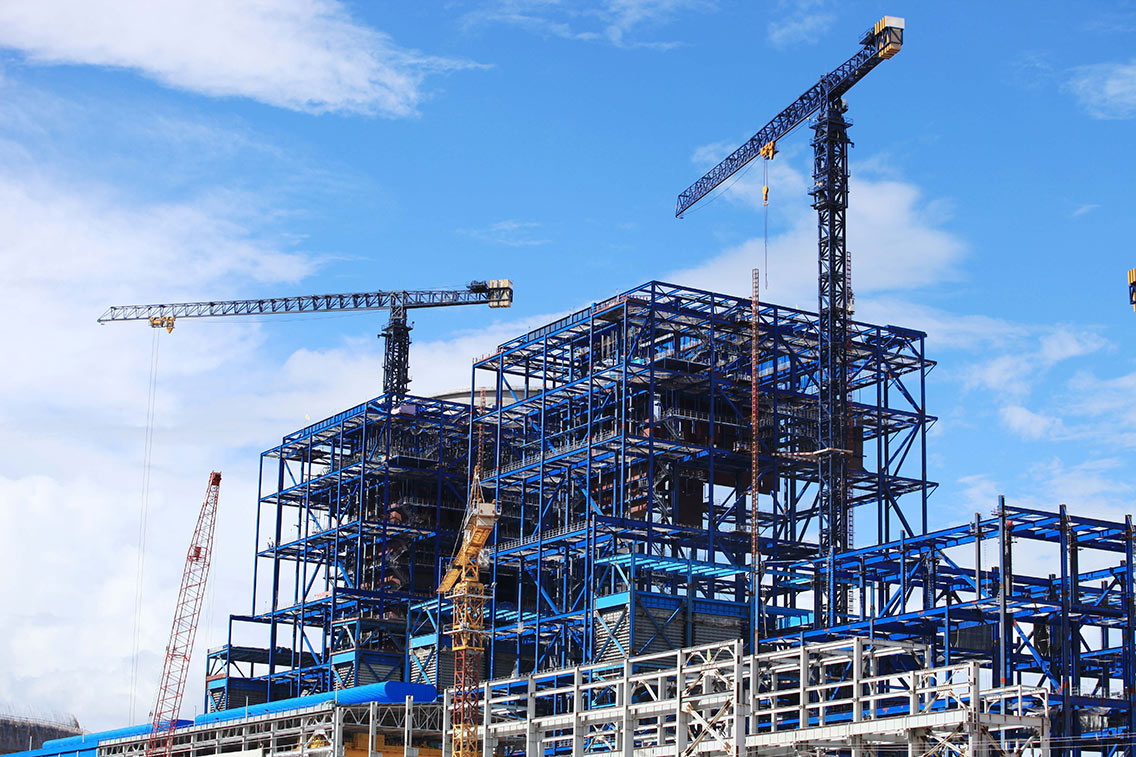 The value of all types of construction starts rose 21% in October from September 2018 to an adjusted annual rate of $864 billion, nearly erasing the previous three months’ total declines of 22%, according to Dodge Data & Analytics. From January 2018 to October 2018, the unadjusted value of starts was up 1% to $679 billion compared to the same period in 2017, a figure that would have shown a 3% increase had it not been for a 45% downturn in electric utility and gas plant starts.

The value of residential starts, buoyed by the multifamily housing sector, rose 2% to more than $321 billion. The nonbuilding category — i.e., pipelines, wind farms, highways and bridges — increased 14% to $184 billion and included the start of the $2.6 billion Gordie Howe International Bridge; $634 million of wind farm projects in Kansas and Minnesota; and the $2 billion Gray Oak pipeline from the Permian Basin to Corpus Christi, Texas. The value of nonresidential starts rose 53% month over month to more than $358 billion, helped along by the beginning of work on the $1.4 billion Terminal One project at Newark (New Jersey) Liberty International Airport; a $655 million concourse expansion at Denver International Airport and the $860 million expansion of the Las Vegas Convention Center.

Robert Murray, Dodge’s chief economist, said that the multifamily sector could face headwinds in the coming year due to stricter lending practices. The nonresidential segment’s October performance, however, could indicate that construction activity in this sector will “continue to proceed at an elevated pace, at least for now.” Many public works projects in the nonbuilding segment, Murray said, are awaiting congressional action on fiscal 2019 spending.

As Dodge’s October starts report shows, the U.S. construction industry continues to benefit from airport projects, some supported by billions of annual Federal Aviation Administration funding, some by airlines and airports, while other are continuing to turn to public-private partnerships.

For example, a $1.6 billion renovation of its Los Angeles International Airport terminals is American Airlines’ biggest-ever investment in a single airport. The work, which started in October, is expected to create 6,000 construction jobs, many of which will go to minority- and women-owned businesses, and is part of the city’s preparation to host the 2028 Summer Olympic Games.

Also in October, President Donald Trump signed the FAA Reauthorization Act of 2018, which will fund about $3.4 billion of airport projects annually. In addition to keeping distributions at approximately the same level as previous years, lawmakers included an additional $1 billion in discretionary airport infrastructure grants.