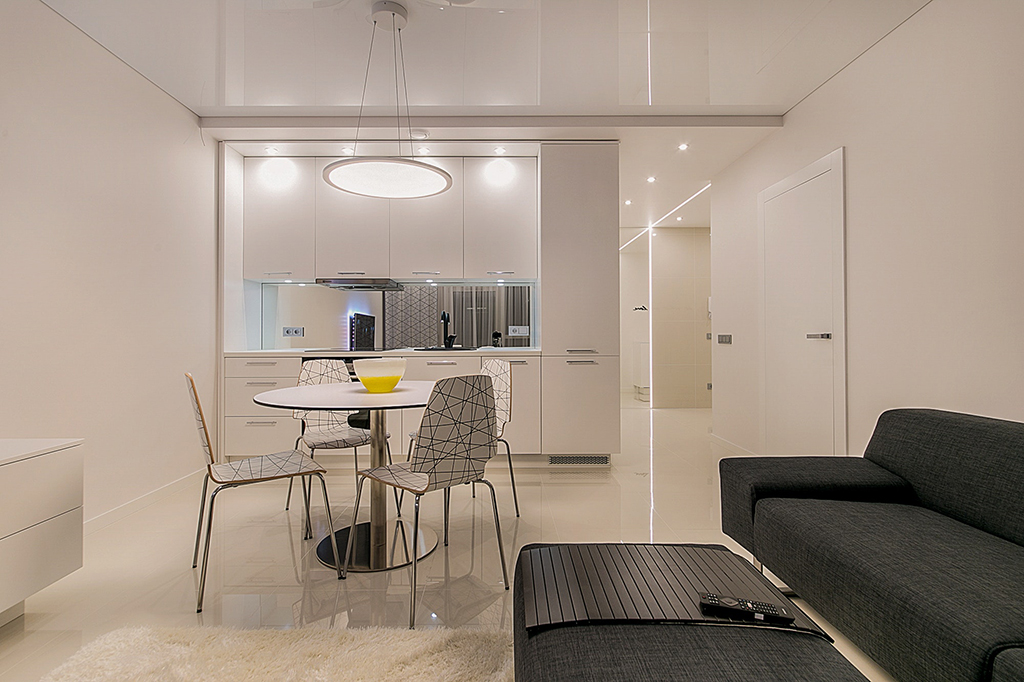 Co-living, a budding real-estate trend often derided as an extension of college dorm life, may be growing up.

At co-living buildings, tenants lease tiny rooms in larger apartments shared with strangers. Renters have access to living rooms, kitchens and other common spaces, while amenities like cleaning services, dog walking and cooking classes are part of the deal.

This product, which is less than 10 years old and found primarily in large U.S. cities, represents only a tiny niche in the multibillion-dollar apartment industry. But developers are now preparing to build some of the largest new co-living properties in North America, a sign that the appeal of this type of housing could be broadening.

“Co-living’s institutional moment is now upon us,” said Chris Bledsoe, co-founder and chief executive of Ollie, which also recently opened a large co-living project with 422 bedrooms. “There’s no more flying by the seat of your pants.”

San Francisco-based co-living startup Starcity last week agreed to purchase a development site in downtown San Jose where it plans to build a 750-unit co-living building. The company also intends to file plans this week for a 270-unit co-living building in SoMa, a trendy former industrial area in San Francisco, that will be half affordable housing. Starcity plans to break ground on both buildings in the first quarter of next year and open them in 2021 or earlier.

The Collective, meanwhile, has purchased a site tucked beside an elevated train line in the Williamsburg neighborhood of Brooklyn to build a more than 500-unit new building for its first U.S. project. This London-based co-living developer said it has 6,500 units in the pipeline across the U.S. and Europe.

If successful, the new properties could pave the way for larger investors to enter this sector at a time when many developers are looking for alternatives to the oversupplied luxury multifamily market.

“Making it affordable to have an urban apartment will trigger demand,” said Jay Parsons, a vice president at RealPage .

Silicon Valley and the real-estate industry began experimenting with co-living on a small scale nearly a decade ago, but its growth has been slower than many expected.

Unlike the rapid expansion of the co-working sector, where developers take empty floors of office space and design them as they like, apartment buildings are expensive and difficult to quickly renovate.

This was a barrier for WeWork Cos.’ co-living concept, WeLive. The company in 2014 told investors it expected 69 locations by the end of 2018. It has completed two, with another handful announced in the pipeline.

Early entrepreneurs struggled to get the formula right. They focused on retrofitting existing houses and apartments to better accommodate roommates living together. That model avoids the risks, heavy costs and delays of ground-up development. But many companies also found those existing spaces simply didn’t lend themselves to their vision of tiny, relatively affordable rooms surrounding large and vibrant common spaces.

Some co-living developers said that personal experience helped shape their vision. Jon Dishotsky, co-founder and chief executive of Starcity, grew up in Palo Alto, Calif. His father, who was a psychiatry professor at Stanford University, let graduate students stay on their property in exchange for free child care.

After a decade working in real-estate for companies like Cushman & Wakefield and managing real estate for tech startups, Mr. Dishotsky became intrigued with creating a modern version of the communes he grew up in, one for young professionals struggling to afford urban rents.

Rents at the company’s properties range from about $1,600 to $3,100 a month—not cheap but less than the average studio apartment rents in the Bay Area. Half of the rents at the new San Francisco property will be even further below market, affordable to people making as little as $35,000 a year, under new state legislation that streamlines the permitting process for projects with an affordable component.

Mr. Dishotsky said the company spent years learning to make its business model work on a small scale, starting with just six bedrooms. But for the model to deliver real cost-savings for developers and residents he believes Starcity needs to build large-scale buildings.

Starcity has raised enough capital to build both of their new, larger projects. “We’ve come a long way from when we first started the company and we got laughed out of lenders’ offices,” he said.

The Collective’s newest building will include a market hall featuring local artisanal food, a bar, outdoor terraces, co-working areas and a fitness center with group exercise classes. Unlike many co-living buildings, the units will also have private kitchen and bathroom facilities.

Such amenities are likely to come at a price, though it is too early to discuss what rents will be, said Reza Merchant, 29 years old, who founded the Collective eight years ago.

Little data exists for co-living, but there is evidence that skyrocketing rents over the last six years have forced more apartment-dwellers to live with roommates. The number of lease-signers per unit has grown to 1.4 from 1.2 a decade ago, according to RealPage Inc., an apartment-research company.

Still, Mr. Parsons noted that developers remain quite conservative and attached to a business model that has delivered steady returns for decades. New trends have tended not to stick.

“Years ago we were talking about micro units. It was more of a talking point than it really was a reality,” he said.