The U.S. Hotel Construction Pipeline Continues to Grow in the First Quarter as the Economy Shows Surprising Strength - Sachse Construction 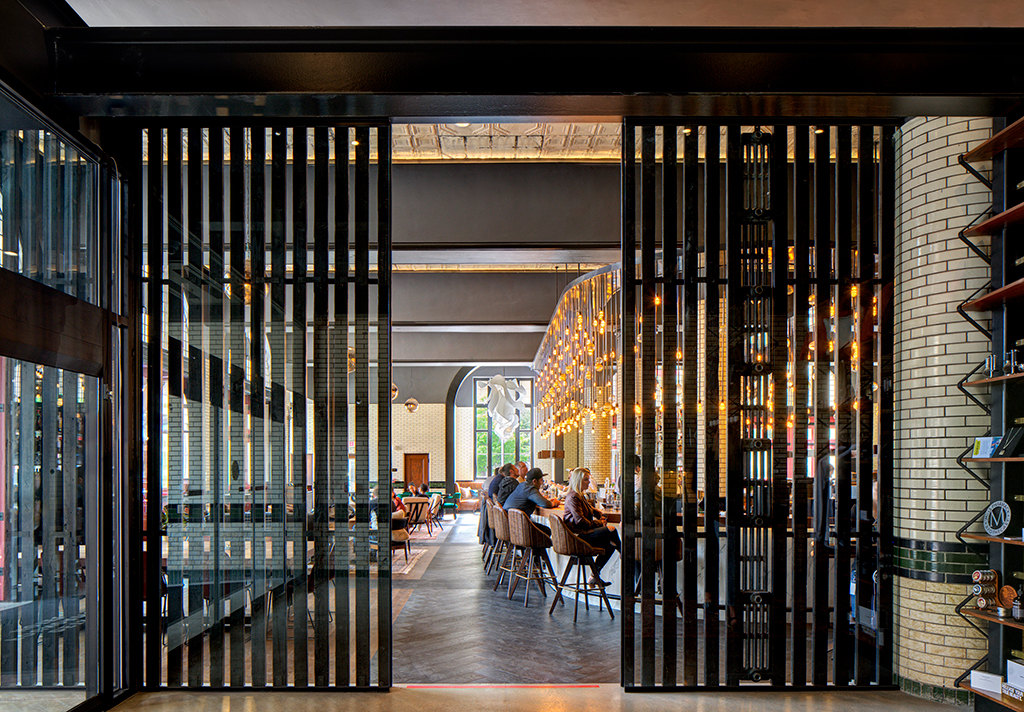 At the end of the first quarter of 2019, analysts at Lodging Econometrics (LE) reported that the total U.S. construction pipeline continued to expand with 5,647 projects/687,941 rooms, up a strong 7% by projects and 8% by rooms year-over-year (YOY). Pipeline totals are a mere 236 projects, or 4%, shy of the all-time high of 5,883 projects/785,547 rooms reached in the second quarter of 2008. The record should be pierced later in the year. Conversions and renovations are already at record levels.

The upscale, upper-midscale, and midscale chain scales, all reached record-highs for both projects and rooms. Sixty-six percent of projects in the total pipeline are concentrated in two chain scales: upscale and upper midscale.
Annualized construction starts are at the highest level since 2008. In 2019, LE forecasts a 2.2% supply growth rate with 1,038 new hotels/118,385 rooms expected to open. For 2020, LE anticipates 1,174 new hotel openings and 128,598 rooms.

Hotel operations had a good quarter but mostly from expense improvements. Only 7 of the top 25 markets showed occupancy increases, quarter-over-quarter (QOQ). Only 11 markets had rev-par increases. Overall, U.S. demand growth was up 2.4% while supply was up 2%.