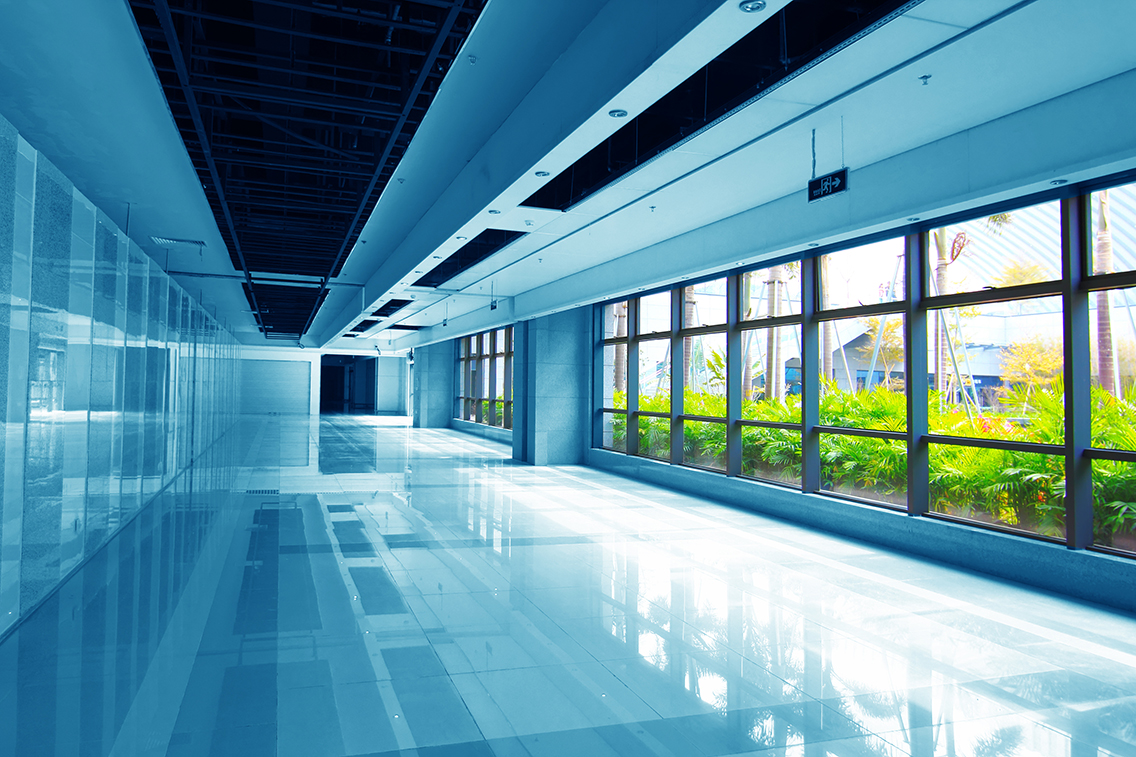 The medical office building sector is considered one of the safest in commercial real estate investments due to, among other factors, a national trend to lower healthcare property operating costs.

“MOBs are a lot more efficient to run, cheaper to operate and are usually leased on a triple net basis which is attractive to investors,” Rodman Schley, senior managing director of BBG tells GlobeSt.com.

The Dallas/Fort Worth area had the nation’s highest number of MOB construction completions from the third quarter of 2017 to the second quarter in 2018, according to the report. The region had nearly one million square feet of medical office space added during this period, Schley tells GlobeSt.com.

Besides lower operating costs, the increased demand for medical office buildings can be attributed to growing investor interest, convenience and technology, the overall pursuit of a healthier lifestyle, changes in reimbursement and regulations and the aging population’s need for medical care.

The average asking rental price for MOBs rose to nearly $23 per square foot, a 1.4% increase year-to-year. This is due to an increasing demand for the limited supplies of high quality, newly constructed, medical office space and other outpatient facilities.

Schley predicts the rate of construction and the renovation of MOBs will continue growing.

“It’s definitely a strong MOB market. We have a lot of baby boomers and they have medical needs. We’ve also become much more health conscious as a society. We are certainly not at an over saturation point in the MOB sector.”