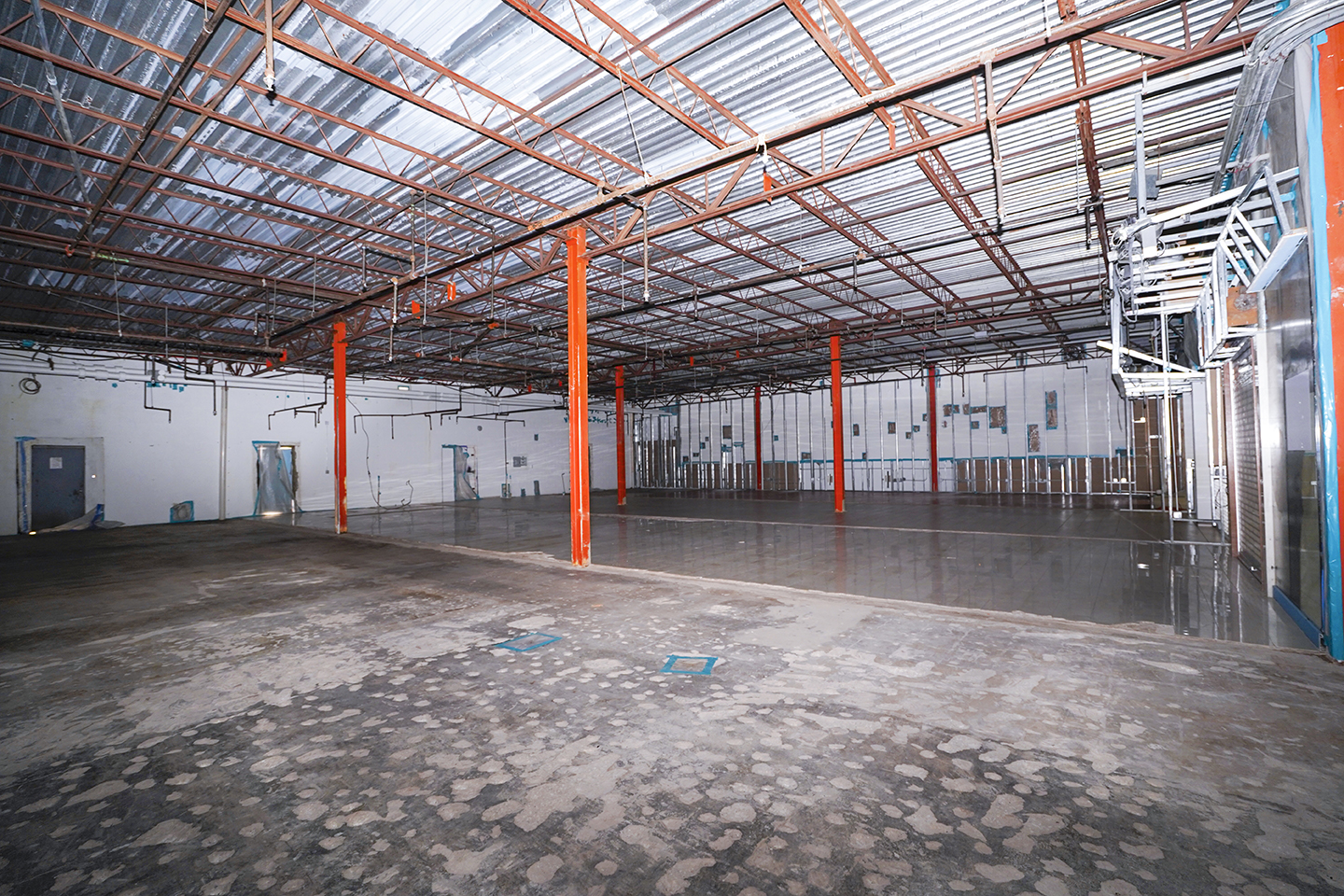 For a market that receives little attention or fanfare, the U.S. reconstruction and renovation sector is the lifeblood for many of the nation’s architecture, engineering, and construction firms—large and small. From office fitouts to adaptive reuse to historic preservation to run-of-the-mill renovation work, more than $100 billion in construction spending flows into reconstruction projects each year.

For some perspective on the importance of this sector to the AEC market, we turn to the 2019 Giants 300 Report, BD+C’s annual ranking of the largest AEC firms in the country (BDCnetwork.com/Giants2019). Of the 486 companies that participated in the Giants report this year, 364 (74.9%) reported earning at least some design or construction revenue from reconstruction work in 2018. And more than a quarter (27.0%) of all reporting firms earned at least half of their total 2018 revenue from the reconstruction sector.

Then there are the specialists, like Clune Construction, Consigli Building Group, Hoffmann Architects, and Jensen Hughes, which garner three-quarters or more of their overall revenue from the reconstruction market (40 companies in all, or 8.2% of the Giants 300 reporting firms).

From a community impact perspective, few new construction sectors (outside of healthcare, perhaps) rival the reconstruction market, as evidenced by the 22 winning projects in our 36th annual Reconstruction Awards. When planned and executed properly, redevelopment projects not only save and reenergize dated or landmark structures, they can spark the revivification of entire neighborhoods and districts. Take, for example, the MGM Springfield development in Springfield, Mass. The city used this landmark casino project—it is the first full-service casino in Massachusetts—as a catalyst for a $960-million, 14-acre redevelopment in the heart of downtown. The project involved the restoration or reuse of several historic structures, including the relocation of the First Spiritualist Church and the adaptive reuse of the long-vacant State Armory building.

In Little Rock, Ark., an enterprising AE firm (Cromwell Architects Engineers) purchased the oldest remaining industrial building and turned it into The Paint Factory. The $7.9 million mixed-use redevelopment has been hugely successful since opening in March 2018, sparking some $75 million worth of new construction in the neighborhood.

There are numerous success stories among our 2019 Reconstruction Awards winners—from Linode’s new headquarters in a converted bank building in Philadelphia, to Springfield Technical Community College’s student services center in a military munitions manufacturing plant in Massachusetts.