The Pros and Cons of Design-Build - Sachse Construction 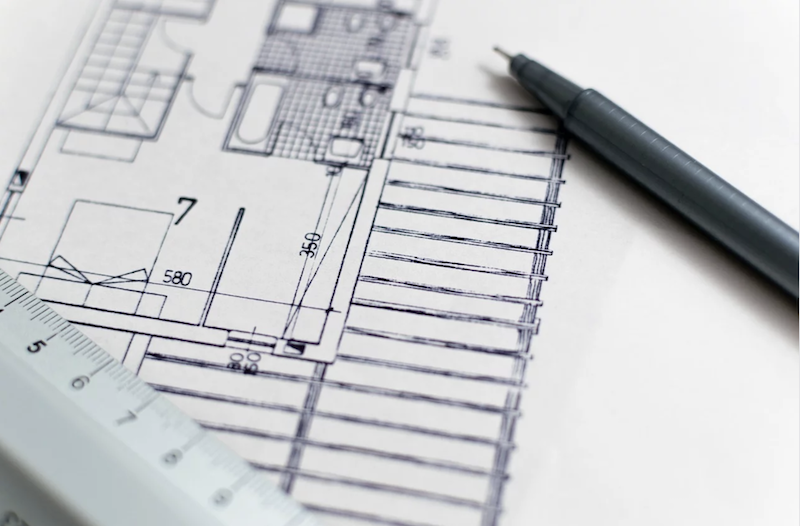 For some time, the construction industry has been moving toward design-build as a more collaborative way to deliver a project, one that allows contractors to integrate design into their practices. Advocates tout its cost and time savings, so it’s no wonder that contractors focused on traditional delivery methods like design-bid-build (DBB) might be interested in design-build.

But experts say there are major issues contractors should consider before leaping into design-build.

In the design-build delivery method, contractors become the single point of contact and responsibility for both the design and construction phases of a project, said Lisa Washington, executive director of the Design-Build Institute of America. This means that contractors whose experience has primarily been in DBB, for instance, need to have a clear understanding of the risk that goes along with that.

Design flaws and other issues related to plans and specifications, for instance, now are the contractor’s responsibility, a shift from more traditional methods where the owner and contractor expect the architect to assume liability for any design errors.

“The concept of a single point of responsibility can seem very straight forward,” said Washington, “but you have to understand what it means so that you can manage the expectations and … work with the owner to properly allocate the risks.”

Having the right mindset

Developing a successful design-build program, Washington said, usually requires a significant mental shift on the part of team members who are not used to working so collaboratively.

“You have to have the right mindset, the right personalities and [participants who] are team-oriented, not individual-oriented,” said Greg Gidez, corporate director for design services at general contractor Hensel Phelps.

This can be difficult for those who have spent a career working on DBB projects where there is a clear hierarchy and players who can be a bit territorial regarding their respective roles.

“It’s possible to make the shift, but are they curmudgeons who are intolerant to change? If so, then it’s going to be an uphill climb,” Gidez said.

If those team members can change, however, which is made easier once they taste success with design-build, they should find the transition much smoother, he said.

Some contractors, said Bill Godwin, partner and senior project manager with Bacar Constructors Inc. in Nashville, Tennessee, have a leg up when it comes to integrating design into their businesses, like those that have assisted owners in the design process and helped to establish costs as part of negotiated work or value engineering.

“I think if you have that kind of background and culture,” Godwin said, “you have the opportunity to make a good transition into design-build. If all you’ve ever been in is the hard bid … rip-them-and-read-them type of work, it’s not impossible, but that’s a heavy lift moving straight from that into this idea of team and cooperation and trust.”

Adopting this collaborative philosophy, however, might aid in recruitment as well.

“What I keep hearing,” Washington said, “is that young professionals who are graduating from college and entering the workforce — it’s natural to them. They don’t understand why you even have to learn how to be collaborative.”

Owners also have to have the right mindset, she said, and just like all the other team members on a design-build project, understand that moving into a more collaborative relationship isn’t as easy as flipping a switch. Contractors need to recognize which owners will make good team members and which will not, she said.

Recognizing design-build not for every project

“Most contractors that are engaged in design-build have a pretty formal process for making a go or no-go decision,” Washington said, “and it takes into account everything from how much work they have on their plate right now to how many team members they have available … to how many other firms might bid on the project.”

There is a cost to compete, she said, so every team must make a decision as to whether the project is worth the effort financially.

“Design-build done right is very professionally and personally rewarding,” Gidez said. “But if you don’t understand the nuances, you’re going to end up doing it wrong.”

Some of the questions contractors should ask before taking on a design-build project are:

“It’s in the details,” Gidez said, “and it’s the stuff like education, the right personality, the right owner, the right fee — all these things go into making the job right. And if you don’t have these conversations … then all bets are off, and it’s a free-for-all.”

Partnering with architects and engineers

Contractors that want to jump into design-build might be concerned at the prospect of hiring and investing in an in-house design team so that they are able to compete for projects, but Godwin said they shouldn’t be.

“It’s much easier to partner with an [architectural-engineering] firm than it is to go out and hire an architect to be a part of your staff,” he said.

Projects are so varied, Godwin said, it would be a challenge to decide which type of engineer or architect to take on full time.

“Do you hire an engineer? If so, what kind — structural, mechanical electrical? I would venture to say that the overwhelming majority of design-builders do it this way,” he said. “They partner with a firm that has the experience and background and résumé for the type of project that you want to pursue.”

This is the strategy that even the biggest contractors take, Godwin said. “We refer to firms that have the in-house capabilities as integrated design-build firms. There are some out there, and they are excellent, but they are a distinct minority.”

Being proactive versus reactive

Contractors, Godwin said, need to realize that they will lead most design-build projects and must adjust from reactionary mode — waiting on owner-hired architects and engineers to produce designs so that they can price and build them — to developing that design themselves, with the ultimate responsibility for meeting the expectations of the owner within the established budget.

The biggest contractor challenge in all of that, he said, is probably how to manage the design team — how to be a good team leader and allow them to do their segment of the project. “There’s a lot of finessing that has to go on between your design partner and you as a general contractor.”