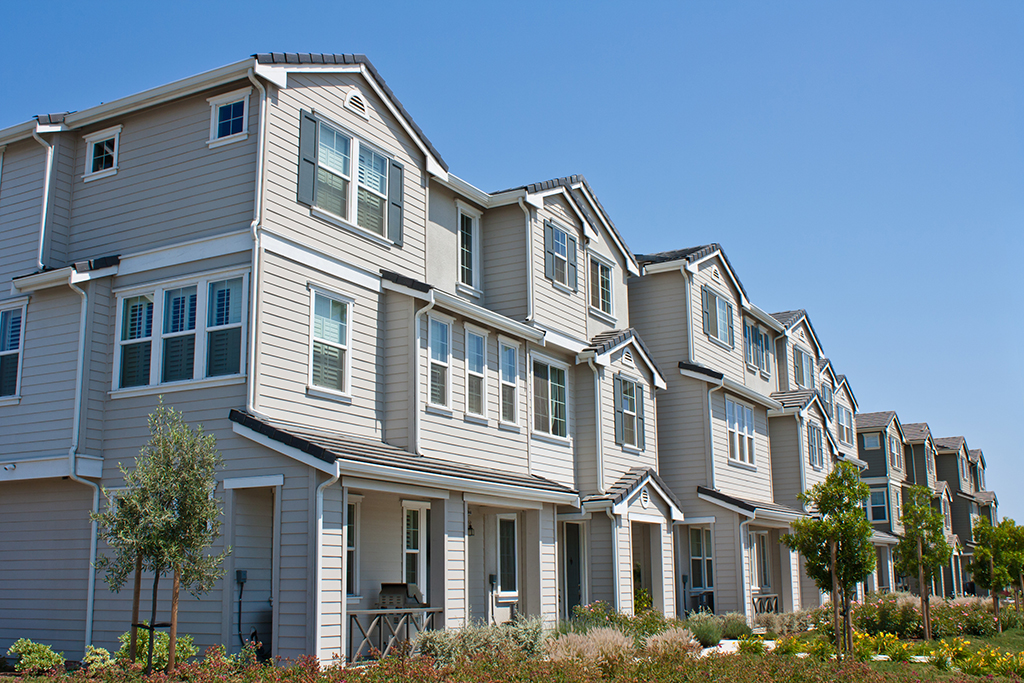 Millennials seem to want homes just as much as older generations — and that spells a boon for housing demand, Century 21 CEO and president Nick Bailey told CNBC on Tuesday.

“We are seeing millennials now come to the market and have just as much interest in buying a home as generations before,” Bailey said on CNBC’s “Closing Bell.” “We are sitting here in an absolute perfect storm for demand.”

Housing demand has been declining amid rising mortgage interest rates, increasing home prices and lingering student loan debt. Previously these headwinds were somewhat mitigated by rising employment and a strong economy, but now a market stalemate is developing. In June, demand fell 9.6 percent year over year, which marks the largest decline since April 2016.

But Bailey says demand is brewing among millennials, who are late bloomers to marriage and children — and homeownership, too.

“There are things that impact the time frame in which they can [purchase a home]. For example, when you look at the average age of a first-time homebuyer, and some of the reasoning behind why it is delayed, with student loans and marriages and children happening later in life,” Bailey said.

“But now you have a great number of people, the vast majority, saying, ‘We want to be homeowners, too,'” he said.

Millennials want a home about as much as previous generations did, Bailey said. Combine that desire with a strong economy, low unemployment and the sheer size of the millennial generation and what you get is extreme demand in household needs, he added.

“Household formation, we believe, will continue to be very, very strong in the next few years,” Bailey said.

Century 21 Real Estate is a subsidiary of Realogy Holdings, which has about 7,450 independently owned franchise offices in 79 countries.