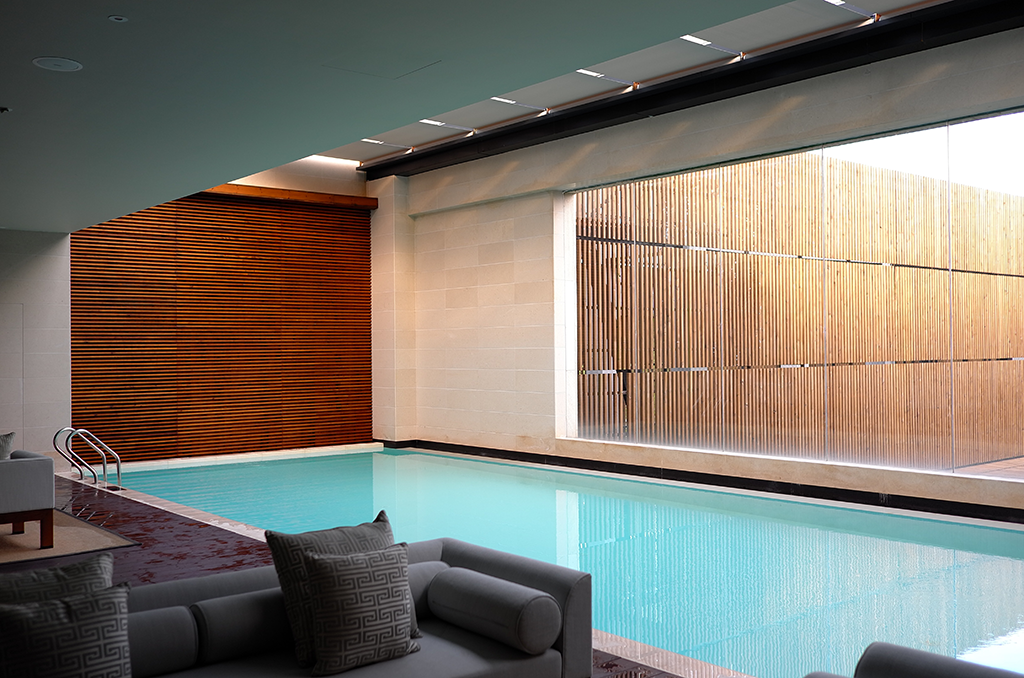 Lodging Econometrics (LE) recently compiled construction pipeline counts for every country and market around the world. Their analysts state that the total global construction pipeline ascended to a record high of 14,051 projects/2,327,923 rooms, a 9% increase in projects and an 8% increase in rooms year-over-year (YOY). The report summarizes development in 176 countries worldwide.

With the exception of Latin America, all regions of the globe either continued to set record high pipeline counts or have already settled into topping-out formations amidst concerns of a worldwide economic slowdown. The fallout after the on-going trade dispute between the United States and China continues to be the leading contributor.

But, low-interest rates and accommodative lending terms are the primary catalysts behind pipeline growth as the global pipeline should continue to grow for the foreseeable future, albeit at a much slower pace.

There is a record high 6,565 projects currently under construction worldwide having 1,192,398 rooms. Projects scheduled to start construction in the next 12 months; peaking at an all-time high for both projects and rooms, stands at 4,392 projects/636,080 rooms. Projects in the early planning stage continue to grow, with a 6% increase in projects and 10% increase in rooms, YOY, standing at 3,094 and 499,445 respectively.

The top countries by project count are the United States with 5,653 projects/693,207 rooms, just 230 projects shy of its all-time high of 5,883 projects set in the second quarter of 2008, and China with a current pipeline of 2,991 projects/592,884 rooms, which is a new high. The U.S. accounts for 40% of projects in the total global construction pipeline while China has 21%, resulting in 61% of all global projects being concentrated in just these two countries. Distantly following are Indonesia with 378 projects/63,196 rooms, Germany with 320 projects/57,689 rooms, and the United Kingdom with 280 projects/40,970 rooms.

The leading franchise company in the global construction pipeline is Marriott International with 2,534 projects/420,562 rooms. Hilton Worldwide follows closely with 2,334 projects/340,626 rooms. Next is InterContinental Hotels Group (IHG) with 1,769 projects/259,057 rooms, and AccorHotels with 980 projects/175,002 rooms. These four company brands account for 54% of all projects in the pipeline.

The first half of 2019 saw a total of 1,374 new hotels/196,237 rooms open around the world with an additional 1,675 hotels/236,334 rooms scheduled to open by year-end. With the global pipeline being at an all-time high, LE forecasts that new hotel openings will continue to climb with 3,168 hotels expected to open in 2020. In 2021, new openings are forecast to reach 3,171 hotels. Should all hotels forecast to open by 2021 come to fruition, it will be the largest surge of new hotel openings, collectively around the world, that LE has ever recorded.