The Future of the Old: How Ancient Construction Techniques are Being Updated - Sachse Construction 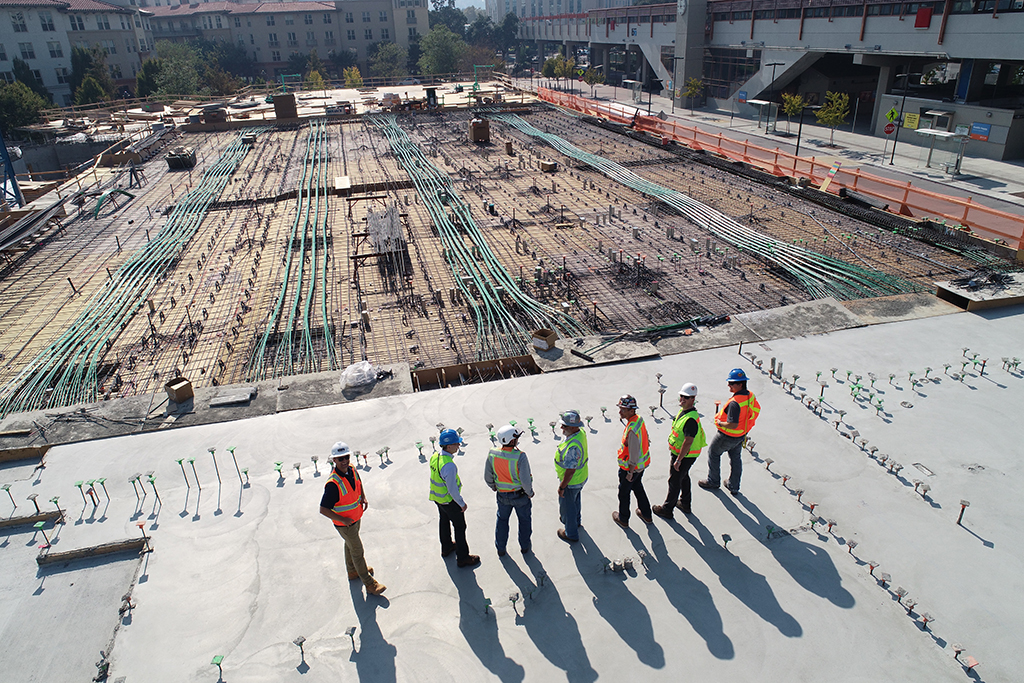 While technology and construction have progressed rapidly in recent years, allowing structures to be built taller and faster than ever, remnants of colossal ancient monuments remind us that construction techniques from as long as hundreds of years ago had enormous merit as well. In fact, many of the innovations of antiquity serve as foundations of modern construction, with the Roman invention of concrete serving as a cogent example. Other essential ancient construction techniques, such as the arch and the dome, are now often considered stylistic flourishes, with designs like the Met Opera House reinterpreting classical typologies in a modern context. Yet perhaps the most relevant reinterpretations of ancient construction today are those that do so in the interest of sustainability, renouncing high-energy modern construction methods in favor of older, more natural techniques.

These reinterpretations have taken many different forms, ranging from the revived use of ancient materials to renewing ancient construction techniques. For example, a new type of rammed earth construction reimagines ancient sustainability from a material standpoint, transforming traditional rammed earth into the stronger cement-stabilized rammed earth (CSRE). Originally consisting of soil, water, and a natural stabilizer (animal urine, animal blood, plant fibers, or bitumen), rammed earth construction has existed for centuries, having been used in monumental ancient projects ranging from the Great Wall of China to Alhambra. However, CSRE mixes soil, water, and cement instead, improving the material’s strength by orders of magnitude. Yet the main ingredient still being local soil, CSRE thus crucially reduces the negative effects of transporting other materials. CSRE is also cheaper than many other more common building materials, making it a sustainable option for affordable housing as well. The Xi’an University of Architecture and Technology has explored using CSRE to help rural communities to build new houses, while the Western Australian Department of Housing has investigated using CSRE in remote Indigenous communities.

Along a similar vein, the ancient Egyptian Nubian vault is making a resurgence in Sahelian Africa, championed by the Nubian Vault Association (AVN) amidst a regional housing crisis. Population growth and rapid deforestation have made it difficult for people to continue to build traditional bush timber and straw roofs, while the recent alternative of importing corrugated iron sheets has proved expensive and unsustainable. Nubian vaults, which were used to build houses in ancient Egypt and involve the construction of vaulted roofs using dried mud blocks, both utilize local materials and eliminate the need for timber. AVN has been instituting the Nubian vault as a sustainable solution by training locals in its construction techniques, an effort that was recognized in 2016 by the World Habitat Awards.

CobBauge is another sustainable construction material that has been investigated in recent years by the University of Plymouth. Cob has been used to build residential houses in England and France for hundreds of years, but because of its weaker thermal and structural properties, usually fails to satisfy modern construction regulations. The University of Plymouth has been investigating new cob mixes that will satisfy building regulations and allow contemporary architects to again utilize the material. Consisting of local soils, these new cob mixes are hoped to reduce CO2 emissions and decrease construction waste as well.

However, ancient construction materials and techniques are not only valued for their sustainability – building methods like the ancient Chinese dougong may be thousands of years old, but continue to be reinvented today for different structural and aesthetic needs. Consisting of a wooden bracketing system that once supported overhanging pagoda eaves without the need for nails, contemporary architects like Kengo Kuma read both tradition and aesthetic possibility in the ancient dougong system, Kuma having designed the unconventional Café Kureon using this technique. Similarly, He Jingtang utilized dougong to design the enormous and outward-expanding China Art Museum, which relies on the technique’s structural qualities to produce the building’s extraordinary tiered roof. Despite being an ancient construction method, contemporary architects thus continue to invent new ways of using dougong today.

With the field of architecture necessarily experiencing a kind of reinvention in light of the ongoing climate crisis, some innovators have looked back to the past in their search for successful and sustainable alternatives to common contemporary construction methods. Although many of these techniques rely on the small-scale use of local materials, it is possible that ancient construction methods may be applicable to large-scale structures as well. As reinventions of old techniques, these changes don’t necessarily constitute a step backward, but may indicate a more eco-conscious future instead.