The Family Doctor is No Longer In(dependent) - Sachse Construction 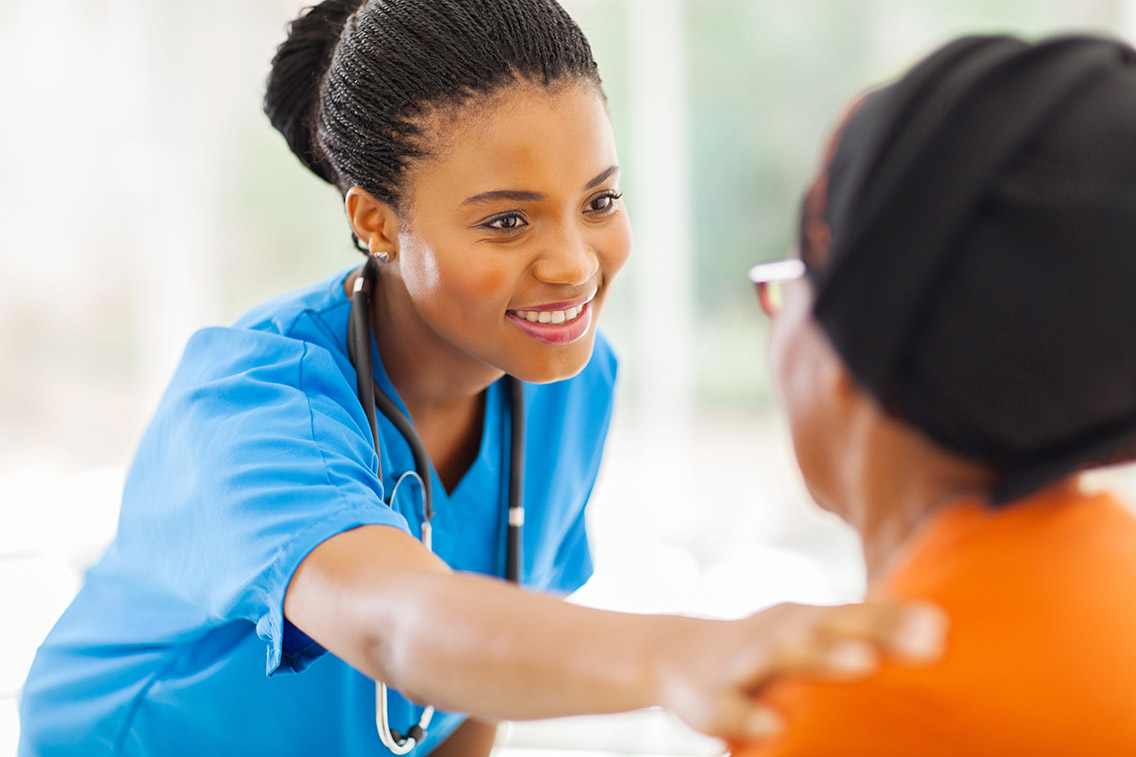 The independent family practitioner is disappearing due to changes in how patients receive care. Stats show independent doctors’ migration into large hospital groups is unmistakable, according to a report by Colliers International.

Accenture predicted back in 2015 that only one in three physicians will be in private practice by the end of 2016, with reimbursement pressures and rising overhead costs being the primary reasons for this shift in medical employment. Also, the low pay and long hours that come with pediatric or private family practices is deterring aspiring physicians away from solo practices.

Patients are choosing retail clinics and urgent care centers in strip malls and shopping centers where nurses and physician’s assistants can administer care faster and cheaper than in doctors’ offices. There are some 12,000 of these on-demand clinics open nationwide.

And, hospital mergers and acquisitions continue, most recently with Walmart and Humana in merger talks. Humana would use Walmart’s stores to expand its national clinic offerings to meet the rising demand for one-stop medical care in a convenient setting. UnitedHealth is also experimenting with putting MedExpress urgent care clinics into Walgreens stores.

At the end of November 2018, the $69 billion merger between CVS and Aetna closed. This move was in response to UnitedHealth’s recent addition of a large medical practice at the end of 2017.

Even Amazon, JPMorgan and Berkshire Hathaway are jumping into healthcare. This move would mean joining forces to implement a new employee healthcare strategy.

However, mega-mergers, large growing hospital groups and shifting healthcare dynamics are also a reality for California’s 40 million residents. Half of all California hospitals are in a multi-hospital system as of 2016, according to the University of Southern California.

San Francisco-based Dignity Health’s deal with Catholic Health Initiatives/CHI, a horizontal merger combining same sector players finalized at the end of January 2019, is the latest in a number of significant consolidations in the healthcare industry. This $28 billion merger will create a 150,000-employee company with 700 medical office and hospital locations in 28 states (including 30 hospitals in California). The new company is now CommonSpirit Health.

In Sacramento, similar trends are playing out with projects aplenty.

Oakland-based Kaiser Permanente, after opening its new Downtown Commons Medical Offices last June, closed on 18 acres in early January 2019 for its Railyards Medical Center, a $749.5 million 1.2 million-square-foot facility set to open north of downtown Sacramento by 2025. The Railyards hospital will replace the dated Morse Avenue location. Kaiser is also building a new medical office project in Roseville that should be complete by year-end 2019.

California Northstate University Medical Center is to be a new 250-bed hospital in Elk Grove, CA totaling 475,000 square feet on 11 acres. The $750 million project is projected to create more than 24,000 new jobs during the next decade and generate more than $4 billion in regional economic output. This medical center will also act as a teaching hospital. The university hopes to start construction by mid-2019 with completion by 2022.

Aggie Square is a 25-acre proposed development on the south end of UC Davis Medical Center in Sacramento that will act as a hub for student innovation and technology. Announced in August 2018, the first Aggie Square project will be a $60 million UC Davis Rehabilitation Hospital. The university is partnering with Kindred Healthcare, a Kentucky-based company that will manage day-to-day operations for the 48,000-square-foot hospital.

In North Natomas, Vibra Healthcare Rehabilitation Hospital is a $20 million 6.23-acre project on Interstate 5 that received city approval in August 2018. The two-story 59,506-square-foot hospital will have 50 beds. Vibra expects to break ground on the development in early 2019 and plans to add 150 jobs.

CommonSpirit Health has also been in expansion mode. In South Sacramento, it leased 8,600 square feet in November near Kaiser’s South Sacramento hospital. In October, CommonSpirit took 12,055 square feet in Point West. It is also building out its new 68,000-square-foot medical office building in Citrus Heights that completed at the end of 2018 while also looking at additional Sacramento area options for expansion in 2019.

These new facilities will bring new demand for healthcare workers. Centene is bringing around 2,000 new health insurance jobs to North Natomas and Penumbra, an Alameda-based medical device manufacturing company, will bring up to 300 new jobs to the Roseville area by June.