The Drug Store Industry Is a “Two-Player Sector” - Sachse Construction 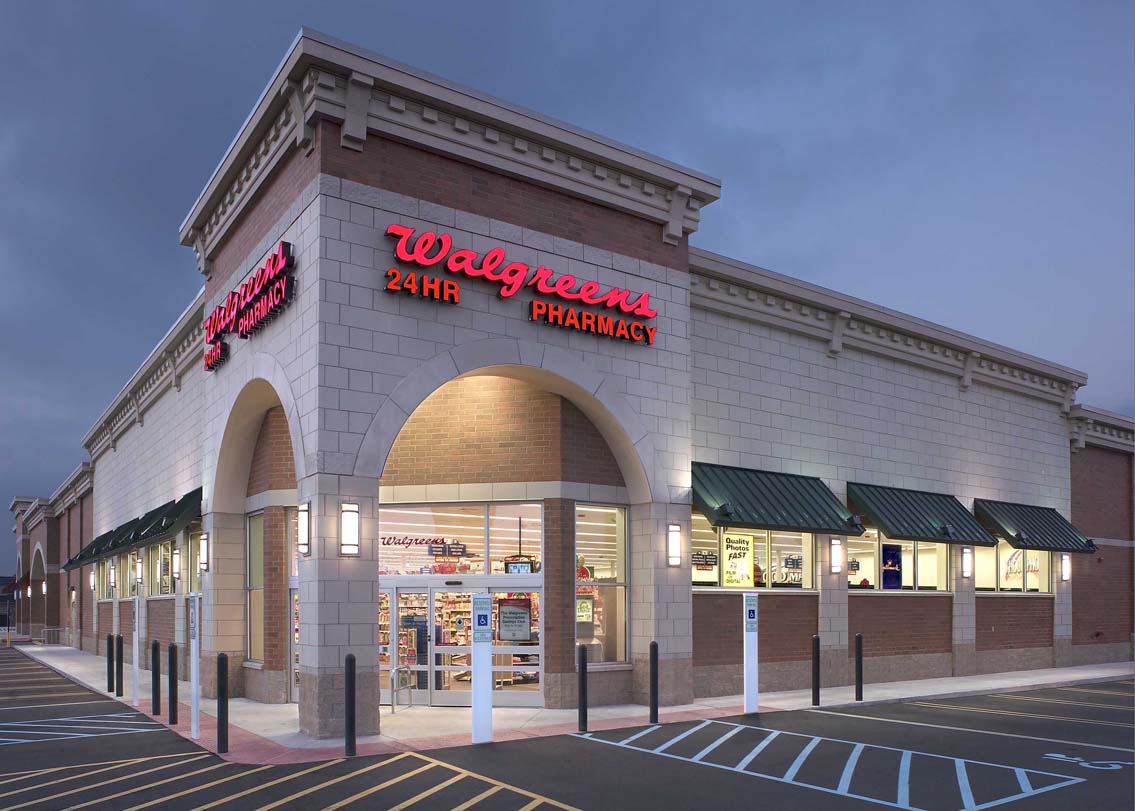 Cap rates for the single tenant drug store sector increased by a single basis point to 6.22% year-over-year in the third quarter of 2019, according to The Boulder Group.

The news in the sector wasn’t all cap rate expansion though. Rates for CVS and Walgreens properties experienced decreases of 5 and 9 basis points to 5.6% and 6.06% respectively.

Boulder Group President Randy Blankstein says CVS has lower rents and is favored by landlords, which helps explain its popularity among investors. “CVS has done a lot to become the number one player in the sector,” he says. “They have the best credit rating and the biggest market cap because of the acquisitions that they made. I think a lot of people are interested in backing the big player in the space.”

While CVS flourishes, there is more certainty about Walgreens’ properties, which saw their first decrease in cap rates since the third quarter of 2015.

When Walgreens acquired a good chunk of Rite Aid, there was a lot of store overlap and concern about what locations were staying open,” Blankstein says. “In 2018, nobody wanted to buy a store not knowing if it was going to be open six months later.”

But there is now some certainty in the market. “Now a year and a half later, they’ve changed over the stores that are going to be Walgreens,” Blankstein says.

Blankstein sees room for Walgreen’s to grow after Rite Aid is fully incorporated. “They have spent a lot of time on positioning—getting the store floor plan right and rebranding the Rite Aid stores,” he says. “I think that 2020 another year of getting the right business model in place. Then in 2021, it is back to expansion mode.”

“Rite Aid, obviously, is a third tier in the sector and not doing nearly as well as Walgreens and CVS,” Blankstein says. “I think most people’s thinking is that this is ultimately a two-player sector. Rite Aid is going to have to find a smaller niche strategy and hasn’t really found a way to stand out at this point.”

Overall, transaction volume for drugstore properties rose 25% in the first three quarters of 2019 compared to 2018. Deal volume was significantly lower than in 2018 compared to 2017, which is primarily attributed to concerns about store overlap and potential closings from the Walgreens and Rite Aid deal, according to The Boulder Group.

Despite the positive trend in transactions, Blankstein says there is still uncertainty with drugstore properties.

“There is still some uncertainty as the impact of prescription drug managers and others getting prescriptions online and what the impact of that is,” Blankstein says. “Obviously, if that stuff becomes mail order, it hurts profit margins over time.”