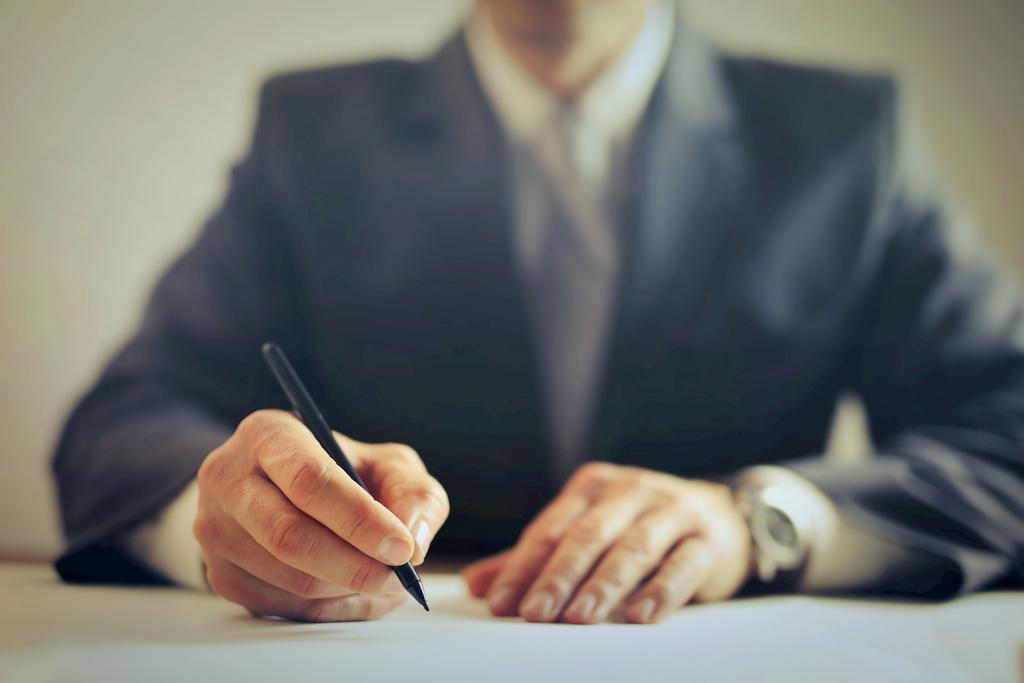 While contractors and their legal advisers try to work out how the COVID-19 pandemic and the associated mandatory project shutdowns will affect future jobsite operations and profitability, it’s worth looking ahead to what kind of contract terms construction companies could face in the future.

It is every party’s responsibility to protect their own positions, so how might owners change their preferred contract delivery methods or, at the very least, the terms to help them decrease risk and maximize flexibility?

According to attorney Richard Reizen, partner and chair of the construction practice at Gould & Ratner LLP in Chicago, owners will have post-pandemic concerns, which include:

“While there are numerous issues with each one of those factors,” Reizen said, “the bottom line is that the owner will want the flexibility to suspend, cancel or change the project.”

The most flexible contract type and pricing model, Reizen said, is cost-plus. Under a cost-plus contract, the owner reimburses the contractor for all agreed-upon construction costs and then adds in a fee, which is typically either a percentage of the costs or a fixed amount. The fixed-fee model and a guaranteed maximum price (GMP) can help alleviate owner concerns that the contractor will drive up costs and otherwise provide some financial certainty that the project will stay in a specific price range.

The model also insulates the contractor somewhat from cost increases as long as the total contract amount does not exceed the GMP.

This method is flexible, Reizen said, because the design, material selection and scope of work can be modified throughout the project.

“The project can begin with incomplete designs, and the design and value engineering can be done ‘as you go,’” he said. The owner is also able to switch up materials if pricing becomes an issue or if there are disruptions to the supply chain.

Another flexible model that owners might want to consider is integrated project delivery (IPD), said attorney Glenn Azzinari, a partner at the law firm of A.Y. Strauss in New York.

IPD is an approach that sees the owner, designer and contractor — and sometimes major subcontractors — working together as a team and signing a single contract. This early collaboration, if done right, can avoid delays, change orders and budget overruns by working out design conflicts and other potential problems before construction begins.

There is also an incentive for the team to resolve issues before they become obstacles when profit is set aside in a “bucket,” to be divided according to a predetermined percentage when the project is complete. “The contractor may have the biggest portion of the bucket,” he said, “while a subcontractor may only have a 5% portion. But that bucket only gets released at the end when the project comes in on budget and on schedule.”

So, if a major disruption should occur, like a second wave of COVID-19 or some other event, Azzinari said, in theory, all parties to the IPD would be incentivized to come to an agreement on how to move forward rather than retreat to their respective corners and hammer out force majeure and other contract provisions in court. With IPD, instead of calls to lawyers, partners convene to figure out together how they will handle the problem, even if it is the novel coronavirus.

“Everyone is going to absorb some of the risks,” Azzinari said, “even if it’s not within their narrow scope [of work or responsibility,] because, at the end of the day, when the project as a whole is delivered on schedule or close to budget, then everyone shares in the reward based on their percentage.”

Although these approaches might allow owners the most flexibility, other forms of construction contracts could be amended to include provisions that will also allow the owner more options, Reizen said.

In future construction agreements, he said, contractors could see:

Some owners, said attorney Felix Rodriguez, a partner in the construction law group at Bilzin Sumberg Baena Price & Axelrod LLP in Miami, might break contracts into phases for more flexibility. That approach, however, typically would make sense only if there were the obvious stop and start points that come with multistructure projects. For example, he said, breaking a project into phases could be feasible with a condominium complex that has two towers and a parking garage but not a single tower project.

In reality, though, most construction agreements already give the owner the right to suspend work and even cancel the project for convenience, Rodriguez said. New provisions that construction companies might see in contracts, however, are those that allow for project slowdowns instead of shutdowns in order to avoid the expense and hassle of having to suspend project permits.

And the benefits of IPD can also be incorporated into standard forms of construction agreements, Azzinari said.

“You don’t have to be all in,” he said. “You can try and draft in some provisions that deal with unanticipated major disruptions to the project schedule and create, if you will, an ‘IPD Lite’ [relationship], where you have at least some of those approaches folded into an existing contract structure.”

It’s important to remember, Azzinari said, that IPD isn’t right for every project and that “IPD Lite” provisions must be folded into all key contracts, including owner-architect, owner-contractor/construction manager and major subcontractors.

“The key is to have a hands-on owner, a committed team willing to try something different, and to some degree, trust among the players,” he said.

The owner could require:

What exactly owners will include in their future contracts, IPD or otherwise, is anyone’s guess, Azzinari said, but there will be changes.

“In the past,” he said, “sometimes people wouldn’t negotiate force majeure. I’m going to guarantee you on a big project, the force majeure clause and who bears the risk …  that negotiation will be much more intense because [owners] have been burned.”