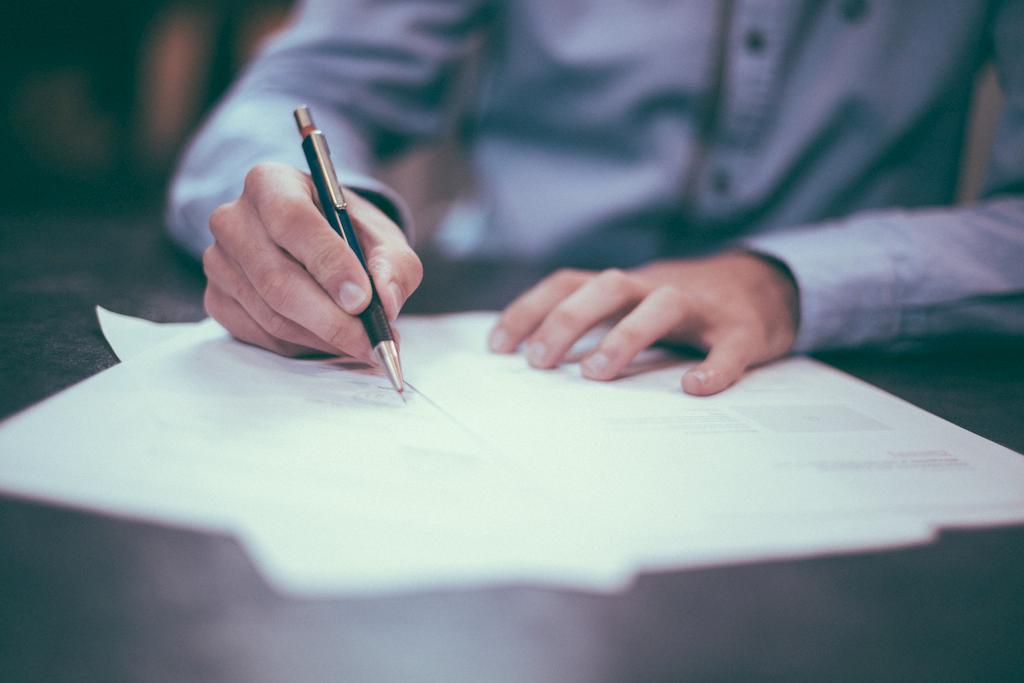 There are many aspects of the construction industry that have been impacted by the COVID-19 pandemic. Construction companies have been confronted with new concerns around worker safety; their clients are pulling out of projects or, at the very least, delaying them; some local and state governments have ordered a halt to most construction activity; and many contractors and subcontractors are trying to figure out how they will meet their financial obligations until work ramps up again.

These unprecedented times also have raised questions about what kind of relief contractors might find in their construction agreements from issues related to the pandemic.

The American Institute of Architects (AIA) held a webinar recently in an effort to provide some answers using the A201 – 2017 General Conditions of the Contract for Construction form as a guide. Although this document primarily comes into play in agreements between an owner and a contractor, it is also incorporated by reference into other documents like the AIA’s A401 – 2017 Standard Form of Agreement Between Contractor and Subcontractor.

Beside these primary AIA contracts, construction companies also use altered versions of AIA contracts or ones from ConsensusDocs, the Design-Build Institute of America and others. Contractors should review their contracts to make sure they know which ones they have and their terms.

Force majeure clauses provide relief from certain contractual obligations during unusual and impactful circumstances, but when they are narrowly written and list specific events as triggers for force majeure claims, it’s less likely they will cover pandemic-related issues, Germano said.  These clauses also don’t have to use the phrase “force majeure” to deliver the same relief.

“The more narrowly you define the instances in which force majeure could be claimed, the more circumstances that are not listed get excluded from the application of the force majeure clause,” said attorney Quinn Murphy with Sandberg Phoenix in St. Louis. “The broader you define it, the more likely events that are not specifically enumerated get included in that provision.”

In addition, he said, historically, force majeure is asserted very rarely. In 20 years of handling construction-related cases in a pre-coronavirus landscape, Murphy said he has only litigated the applicability of a force majeure provision three times.

“Now the question is going to be whether everybody gets a kind of blanket, force majeure justification for not meeting project milestones or not delivering the project on time? I think all of us, in the back of our minds, believe that there will be some application in that regard,” he said. “But until a court rules on it, we don’t have a lot of precedent for the impact of a pandemic.”

Attorney Michelle Schaap, of New York City-based Chiesa Shahinian & Giantomasi, told Construction Dive that when she drafts a contract, she tries to capture as many eventualities as possible, including changes in the law, which would encompass government-mandated shutdown.

“The devil is in the details as to what contractual rights and obligations each party has,” she said.

2. Preparing for no allowances

Even though the COVID-19 outbreak was not anticipated and has forced them to, at best, operate under difficult conditions, contractors must still follow notice requirements and other terms of their contracts, Germano said during the AIA webinar.

“I am telling my contractor clients,” Murphy said, “that while I do think that there is going to be some accommodation made for this thing, not to make the assumption that owners and upstream contractors are just going to kind of see the writing on the wall and decide to give everybody slack and not fight back with delay and breach of contract claims.”

So contractors that prepare as if there are not going to be allowances, document jobsite activities and reasons for delays, as well as meet all notice requirements in writing, he said, are in a much better position to prove how the pandemic impacted their operations than those who assume that everything will just work out.

Chuck Taylor, director of operations for Englewood Construction, which is based in the Chicago area, said that it has been in constant communication with customers, who, for the most part, have been understanding when it comes to potential delays from the pandemic. Nationally, the general contractor has more than 20 projects that are still in progress and about 15 that have been shut down by either state or local authorities.

However, he added, the company still follows up in writing on all projects, according to the contract, in order to create a legal record.

The same applies to communication with Englewood’s subcontractors. At least once since the COVID-19 outbreak began, the general contractor has had to use the notice provisions in its subcontractor agreement to remove a sub that would not come to work unless the project was cleared of all other trades, even though Englewood had implemented social distancing and personal protective equipment (PPE) protocols.

Of course, this was a last resort, , Taylor said, as using the second-lowest bidder as a replacement typically adds costs to a project.

Barring a mandatory shutdown, contractors that are allowed to continue working still have an obligation to minimize and mitigate damages to the owner, according to Germano.

“Contractors have a duty to mitigate their own damages and to mitigate damages sustained by the owner,” Murphy said.

For example, if a contractor’s labor costs are set to double because of a skilled trade shortage, he said, but paying the extra money would get the necessary workers onsite and provide the contractor with the opportunity to seek a contract sum adjustment, in all likelihood, the contractor will have to do that or else waive the right to recover damages.

Contractors, he said, should not get caught up in the drama of the pandemic and lose sight of their contractual obligations, particularly when customers can point to other contractors living up to theirs.

Owners are within their rights to terminate the work for convenience, but contractors are also able to terminate their contracts if shutdowns last a long time, Koger said.

Owners can sever ties for any reason, but they must pay for the contractor’s up-to-date costs and other fees outlined in the contract. Contractors are also allowed to terminate a contract for several reasons, including if they are kept on the sidelines too long. In the AIA 201 – 2017 document, a contractor is permitted to end its contractual relationship if work has stopped for 30 consecutive days or for an aggregate of more than 100% of scheduled completion days or 120 days in a 365-day period, whichever is less, Koger said, at no fault of the contractor.

It’s doubtful, however, that contractors that desperately need work coming out of the crisis would choose to terminate contracts. But under some circumstances, they might want to at least consider the possibility, he said.

An unaltered AIA contract, Schaap said, allows a contractor to request proof that the owner has adequate financing lined up to finish the project. During the time the project is shut down, however, the owner could have taken a major hit financially from the pandemic or lost a construction loan.

“Depending on the industry, she said, “[the owner] could be on the verge of bankruptcy.”

In general, these are uncharted waters for those whose job it is to interpret how COVID-19 ultimately will impact construction agreements.

“The hope is that humanity enters into how the contract is interpreted,” Schaap said. “But everybody’s humanity has to come into play. It has to be [present] in every step of the food chain because as soon as one person in the food chain says, ‘I don’t care,’ everybody else is impacted.”