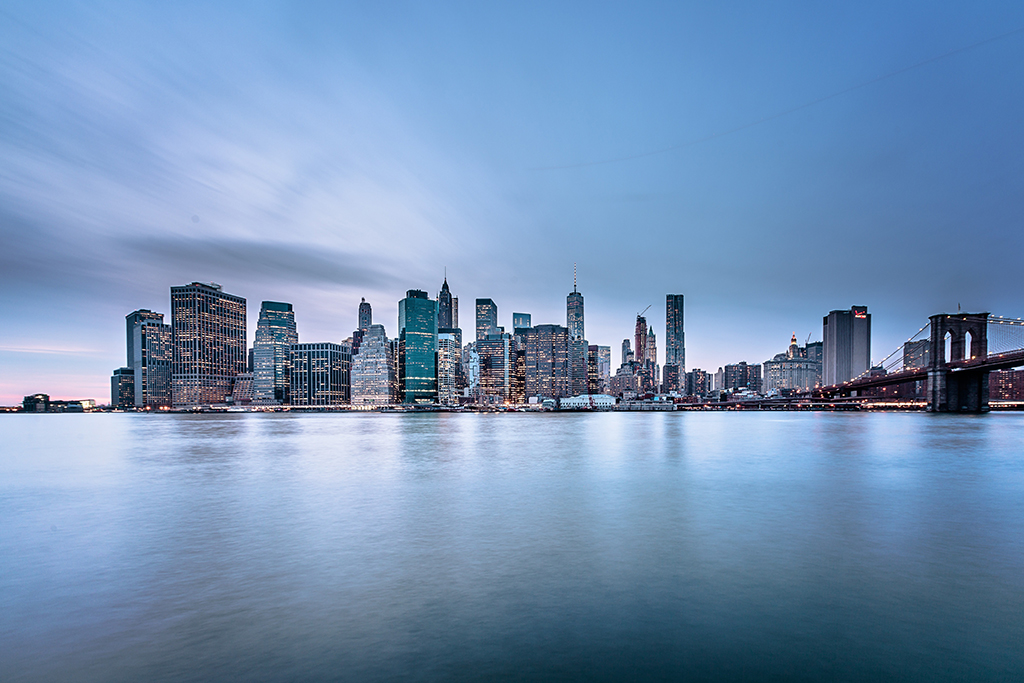 It’s a well-known fact that the United States is home to a skyscraper bonanza, but what is the full scale of the construction and when did it all start? While office high-rise construction took off in the 60s and peaked in the 80s, residential skyscrapers picked up steam post-2000 and are still going strong. Some 63 residential towers are currently being built.

Commercial Cafe looked back at the skyscraper construction timeline and identified the most prolific decades, while also revealing the new supertall building projects that are currently in the works. The firm used information from the Council on Tall Buildings and Urban Habitat along with Yardi Matrix data, and singled out building specifications of at least 40 stories and 500 feet in height.

It is interesting to note that Dallas is among 18 US cities that boast at least five skyscrapers and of the 16 skyscrapers that make up its current skyline, the 921-foot Bank of America Plaza soars the highest. This tower was completed in 1985.

During the 1980s, the country’s busiest building boom by far, skyscraper construction activity in Dallas was only surpassed by New York City, Chicago and Houston. In fact, 10 of Dallas’ tallest buildings were added in that decade, including Bank of America Plaza, Comerica Bank Tower and Chase Tower. After 2000, only one skyscraper was added to Dallas’ skyline: the residential Museum Tower. No new Dallas skyscrapers are expected to be built in the near future, according to Commercial Cafe.

New York City, Chicago and Pittsburgh were the first cities to welcome buildings in excess of 500 feet: 1973 was the year Sears Tower (now Willis Tower) reigned supreme as the tallest building in the world.

A total of 207 skyscrapers were built since 2000 in the US and another 88 are currently underway; the majority of which will rise in New York. The 1909-built MetLife Tower in New York City was the nation’s first building to top 500 feet, making the city a pioneer in skyscraper construction.

“Dallas’ impressive skyline is proof of the city’s consistently significant presence among the US’ top economies. Our research showed that Dallas was the first Texas metropolis and the fourth nationwide to boast buildings taller than 500 feet and 40 stories, starting with the Southland Center skyscraper complex, which was completed in 1959,” Ioana Ginsac of Commercial Café tells GlobeSt.com. “The city has consistently ranked among the nation’s fastest growing metros, and it shows no signs of slowing down. According to the US Census Bureau, the Dallas-Fort Worth-Arlington metro saw the largest population growth in the country last year.”