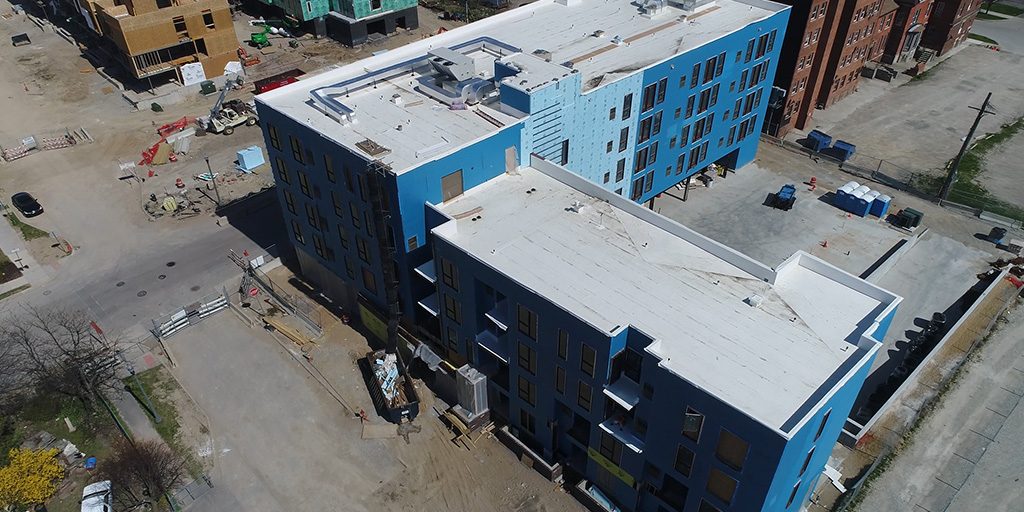 Construction technology is advancing every day, presenting contractors with more tools to meet their long-term growth and efficiency goals. Even if the labor shortage isn’t letting up, AI analytics, drone hardware-software combinations, independently operated robots and other technologies are allowing the industry to do more with less.

As the year comes to a close, we’re taking a look back at the impressive technological strides that have been made, spanning augmented reality, tech-infused prefabrication, hardhat sensors and more. If the industry continues this momentum, it just may shake its “low-tech” reputation once and for all.