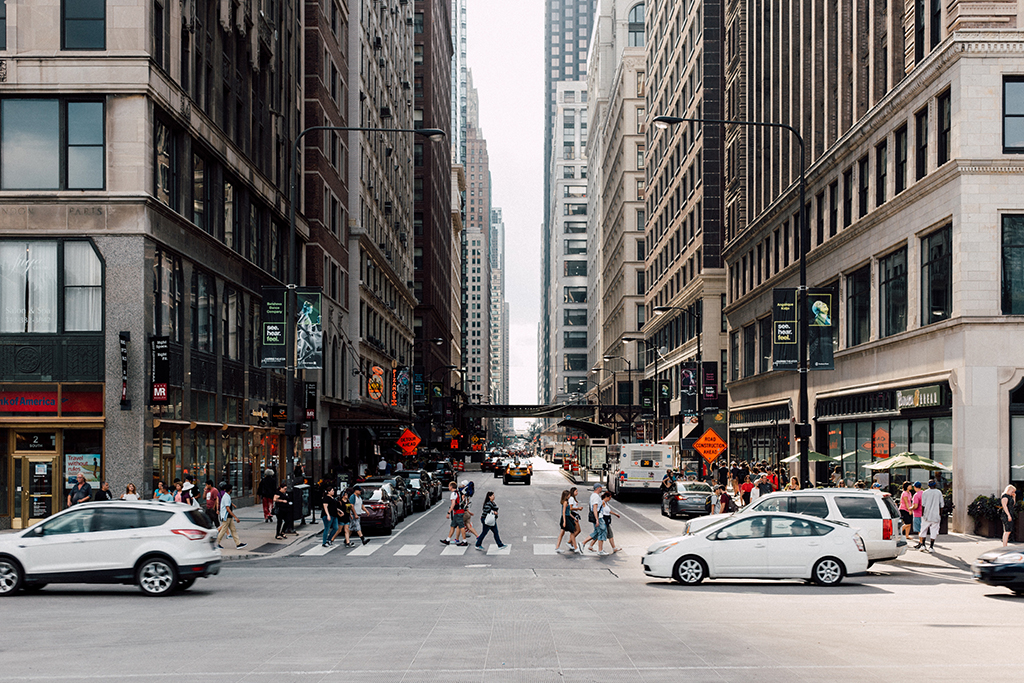 The “15-minute city” concept, sprung from academia, is gaining influence in many cities. The model aims to create neighborhoods in which almost all residents’ needs can be met within 15 minutes of their homes on foot, by bike, or on public transit.

Under this vision, all urban dwellers would have welcoming streetscapes, parks, and plazas, along with easy access to necessities such as groceries, close by their homes. It is an old concept—cities evolved along those lines before the automobile.

In Paris, where the mayor has fully embraced the concept, many neighborhoods already display the traits of a 15-minute city. But, some working-class neighborhoods lack necessary amenities such as grocery stores, sports centers, and clinics, and those are the areas where most of the transformative work has to be done.

One response has been the remodeling of 41 Parisian school grounds that were planted with trees and soft, rain-absorbent surfaces to help battle summer heat. The yards are available after school for use as public gardens or sports grounds. Cars were banned or severely limited in surrounding streets, and trees and benches have been added in the streetscape.

It would be far more difficult to make such a transformation in younger, sprawling cities found in North America or Australia, where cars are the dominant form of transportation.