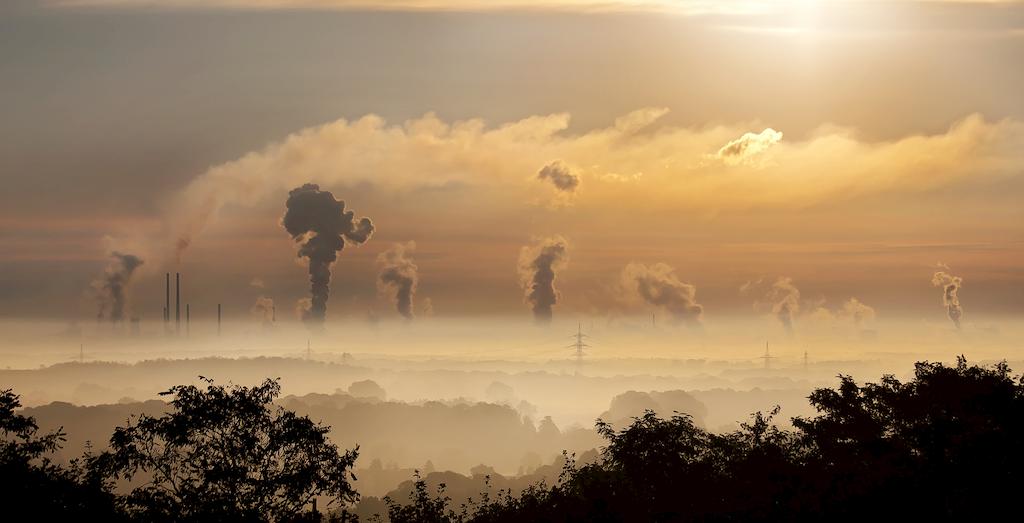 In an unprecedented collaboration, five technology giants and one flooring maker are showing their commitment to a healthier environment by joining the board of Building Transparency—a nonprofit formed recently to increase the impact of a free-to-use digital tool for estimating embodied carbon in buildings, called the Embodied Carbon in Construction Calculator. Amazon, Facebook, Google, Microsoft and Salesforce, along with veteran climate-activist Interface Inc., are part of the board of BT, which took over EC3 from the Carbon Leadership Forum at the University of Washington.

May 21 marked the first meeting, online, of the 10-member BT board. The group’s goal is to engage leaders from the construction industry, manufacturing, owners and policymakers to cooperate to decarbonize the built environment. Its mission is to create an EC ecosystem in which best-of-class products, and innovation for new materials, can gain traction.

It is about “scaling impact,” says Kate Simonen, director of the decade-old Carbon Leadership Forum (CLF) and chair of the board of directors BT, which has three other founding board members, besides Simonen.

For EC3 to scale, it needed “a home of its own,” separate from CLF, adds Simonen, a 2019 ENR Newsmaker for her work, beginning with forming CLF, in the area of decarbonizing building production.

But Phil Northcott, a BT founding board member and founder of C Change Labs, which developed the EC3 software platform, says, “We recruited a board primarily consisting of committed building owners that want to use their market power to change construction.”

“The mission of Building Transparency is perfectly aligned with Interface’s mission – climate take back that aims to reverse global warming,” says Conway.

At the May 21 board meeting, off limits to ENR, some of the discussion centered around the reality that “a tool and a will to act are not enough to change business as usual,” says Don Davies, president of structural engineer Magnusson Klemencic Associates and one of BT’s founding board members. “It also takes owner, developer and tenant leadership to establish the right stretch goals, with enough market pull to affect change,” he adds.

“This is the [board] to do just that,” says Davies. “Their collective voice is exponentially stronger than each one is individually.”

Released Nov. 19 at Greenbuild 2019 in Atlanta, EC3 is a free, open-access tool, based on the first database of digitized environmental product declarations. EPDs, which are at the heart of the tool, provide quantified environmental data for a product, including the global warming potential (GWP) from greenhouse gases emitted during material supply, manufacturing and delivery to the jobsite.

Skanska USA and C Change Labs conceived of EC3. Skanska and Microsoft jointly funded initial development. To expand the tool, CLF incubated the project with more financial support from Autodesk, Interface, the MKA Foundation and the Charles Pankow Foundation—lead sponsor and grant manager for the $713,000 EC3 project. BT is funded by industry sponsors and philanthropies.

C Change labs is under contract with BT to continue to develop the database. Still, a search for a data expert is under way, says Stacy Smedley, a director of sustainability for Skanska USA Building, a founding board member and BT’s executive director, on loan from Skanska for one year. There also is a plan to create a permanent executive director position, says Smedley, also BT’s vice chair.

One goal of BT, in addition to adding more EPDs and product categories, is to create a more global database. Currently, EPDs are mostly from North American suppliers. In addition, the database will support more state and local clean-climate policies and green-building certification compliance. EC3 already has filters for Buy Clean California compliance and LEED 4.1’s low-EC construction pilot credit.

Microsoft is piloting EC3 on 3 million sq ft of new construction, including 17 buildings, at its headquarters campus in Redmond, Wash. “We’re on track to meet our goal of 15% to 30% EC reduction,” says Ross, Microsoft’s senior sustainability program manager for real estate. “We have not needed to spend more money to use lower-carbon materials.”

Salesforce and Interface are focusing on EC reduction in interiors. “There are more interior renovations than there is new construction,” says Conway.

Salesforce is building tools that it plans to share to standardize interiors-product EC evaluations. “We use our own space as a way to establish an interiors baseline,” says von Almen, Salesforce’s global head of sustainable built environments.

Looking forward, beyond the COVID-19 crisis, Simonen sums it up. “We don’t really know how the pandemic might affect the future but there already is conversation about clean climate recovery,” especially in terms of infrastructure investments, says Simonen. “This could be a real opportunity for action around embodied carbon.”