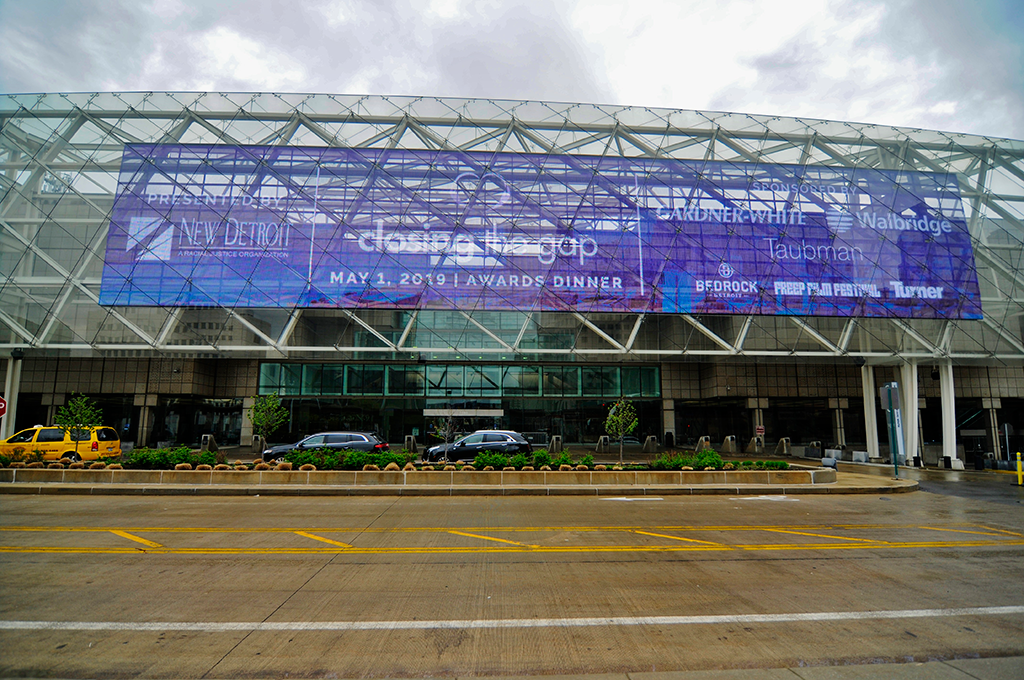 Detroit’s 59-year-old convention center will become the largest LEED certified building in Michigan when it is awarded the second highest green building certification on Wednesday.

The certification is given to buildings, homes and communities that are designed, constructed, maintained and operated for improved environmental and human health performance.

The 2.4 million-square-foot facility, which boasts 723,000 square feet of exhibit space, underwent a $279 million, five-year renovation and expansion that was completed in August 2015. The project included significant improvements to energy-saving HVAC equipment, water saving fixtures and a living green roof. The center also installed energy reduction enhancements, including $9.9 million in insulation, computerized mechanical and lighting controls and induction lighting in all exhibit halls, through a grant from the Smart Buildings Detroit Energy Conservation Program, the advisory said.

The facility’s waste diversion rate is surpassing 43 percent, up from 15 percent from 2013 to 2014, the advisory said.

A LEED gold certification ceremony is scheduled for Wednesday at TCF Center.

The riverfront convention center was renamed in August after Detroit-based Chemical Bank purchased the naming rights of the facility in a 22-year agreement. Chemical Bank merged with TCF Bank in January.