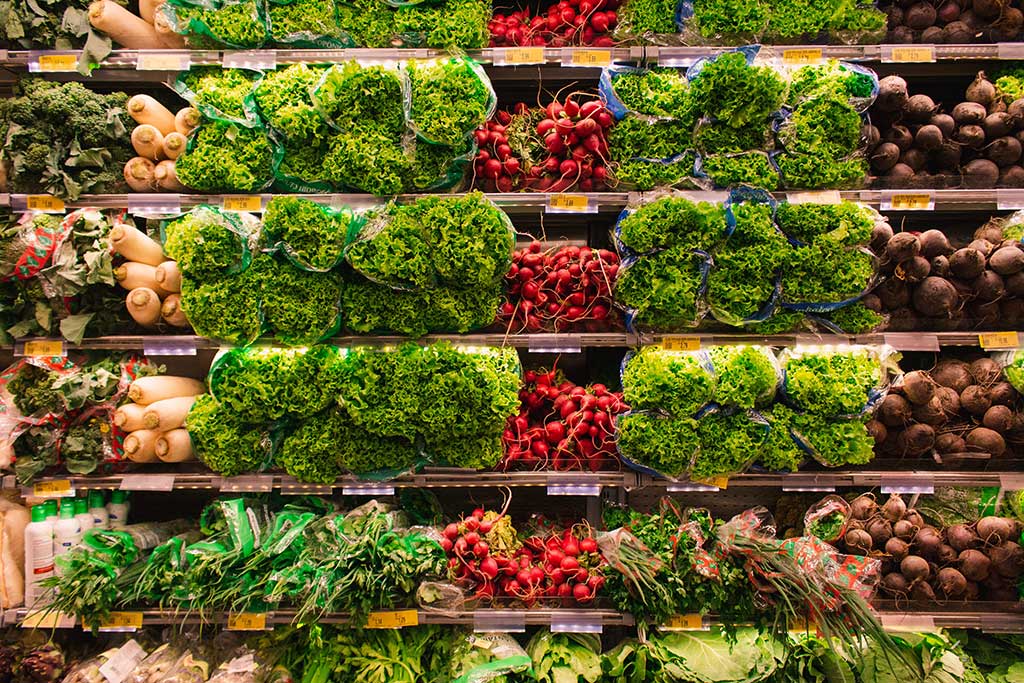 The discounter recently cut the ribbon on its 100th small-format store, and also surpassed its 500th store remodel. And it’s not done yet: Target said it’s on track to remodel 1,000 stores by the end of 2020.

It also plans to keep expanding its small-format stores. After opening 30 small-format locations in 2017, 2018 and 2019, Target said it plans to open nearly 30 more each year for the foreseeable future.

Target’s store initiative is part of a $7 billion investment plan the chain announced in 2017.

“In 2017, we made a big bet on putting our stores at the center of how we serve our guests,” says Target COO John Mulligan. “Fast forward to today, and our investments in small formats and remodels have allowed us to reach more guests than ever before with an easy and inspiring shopping experience, while offering industry-leading same-day services like order pickup and drive up around the country.”

Analyst Neil Saunders, managing director of GlobalData Retail, commented that while many in the investment community were skeptical when Target announced its store investment plan, Target “rightly understood the importance of the store to the health of its whole operation.” He said that this is why store remodels have been such a vital component of Target’s success.

“Our own data show that refurbishment has a positive impact on visit frequency, conversion and average ticket – and that this outpacing effect does not disappear after the first year,” Saunders said. “This is one of the reasons why we are confident about Target’s future performance: The combined contribution from already completed remodels and new remodels coming on stream should provide a nice upside to the revenue numbers.”