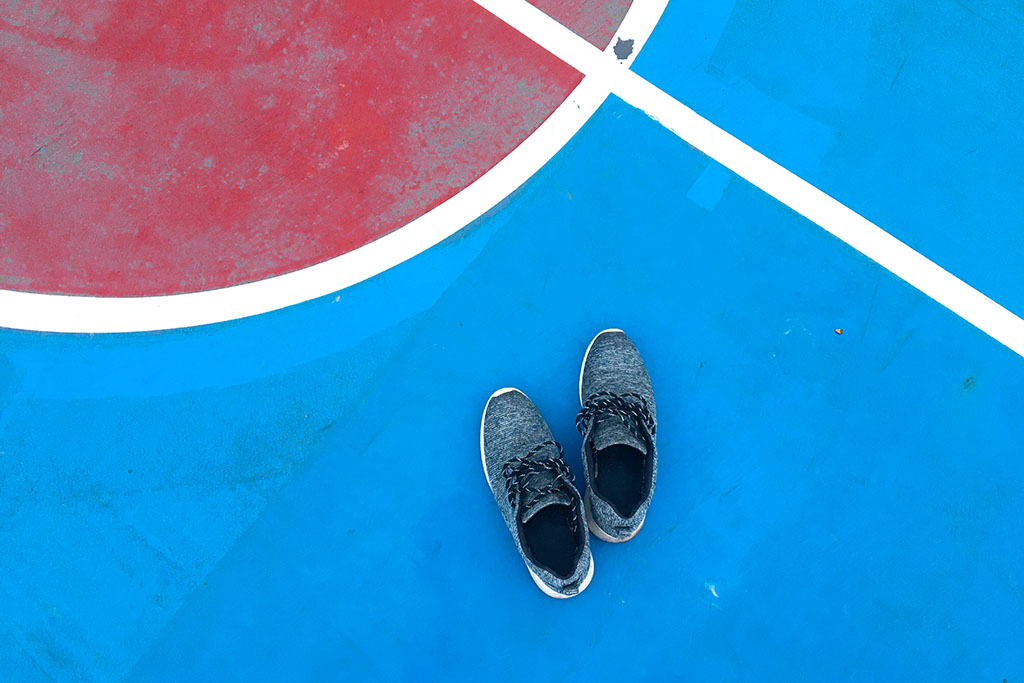 A Swiss sneaker brand that counts Roger Federer among its investors is opening its first store ever on Wednesday in lower Manhattan.

On, whose running shoes sell for about $150 to $200 a pair, has made its shoes available in Nordstrom, REI, JackRabbit and other high-end specialty stores for a decade.

But until now, the Zurich-based company with 800 employees didn’t have its own flagship.

The 1,630-square-foot store at 363 Lafayette St. boasts a “Magic Wall” where runners can sprint the length of the store while tech devices pick up their running gait to allow the staff to recommend a style of shoe.

While tiny compared to Nike, Adidas, Puma and other established brands, On’s sales have “more than doubled” year to date, according to NPD Group sports analyst Matt Powell and they are “taking share.”

On co-founder David Allemann claims that On is the No. 3 brand in Germany and one of the top four brands sold in specialty running stores. It has a cult-like following among marathon runners, according to reports.

The patented shoe has a “softer landing” during running and gives an “explosive take-off” according to Allemann.

Tennis great Federer invested in On last year after his 24-year partnership with Nike ended. He released a limited-edition tennis shoe with On last year and in July the company released The Roger, an all white tennis shoe that sells for about $250.

On signed its lease for the space — in a new building — before the pandemic and had planned to open in June.

“We felt that starting out in New York City was important because it is one of our largest running communities and where we’re first launching in the US,” Allemann told The Post.

Opening during a pandemic may not be optimal, but Allemann points to a “running boom” that has helped to fuel especially strong sales growth this year.

“On is an up and comer,” says Powell. “Their sales trend is as if there was no pandemic at all.”