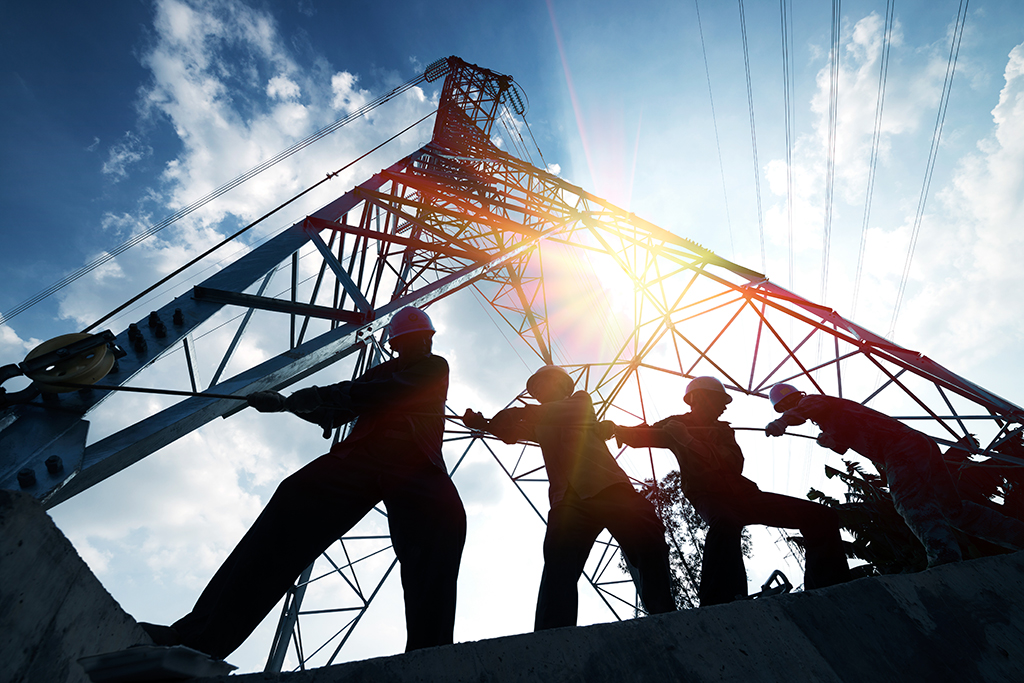 A survey conducted by the National Center for Construction Education and Research (NCCER) has revealed that salaries for many skilled craft positions in the construction industry continued to rise in 2018. More than 130 companies participated in the survey, and the reported earnings do not include overtime, bonuses or incentive pay. The NCCER is a nonprofit that promotes careers in construction.

Despite the construction booms taking place in many metros across the U.S., salaries and hourly wages for construction workers have been slow to budge, but recent industry reports show that they are finally starting to climb.

The U.S. Bureau of Labor Statistics in October reported that average hourly construction wages increased to $30.18 in September, marking the first time that the figure has exceeded $30 an hour for U.S. construction workers, according to the Associated General Contractors of America. September’s hourly wage was up from $30 in August and was more than 3% higher than it was in September 2017.

A 2018 workforce survey conducted by the AGC and Autodesk also revealed that wages for craft workers are on the rise. Of the total firms that responded, 62% said they had raised hourly pay for trade workers. In addition, 25% also offered their employees bonuses and incentives. About a quarter of surveyed companies also said they had expanded employee benefits programs. Only 11% responded that they had no plans to increase pay or benefits in the near future.

However, despite the upward movement of wages, 80% of companies responded that they were having problems filing craft positions.