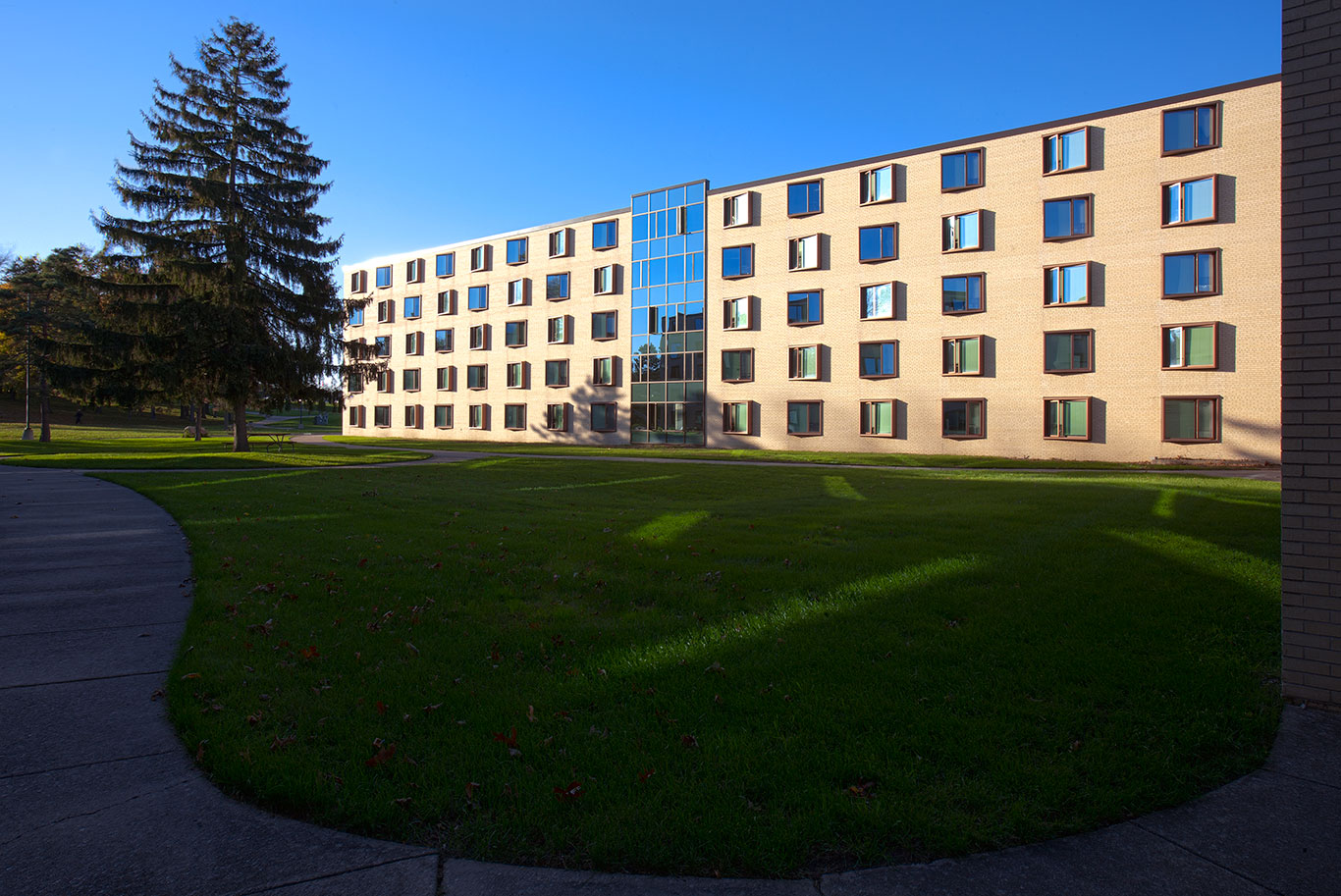 The beds are quickly filling up at student housing properties for the school year that will begin this fall.

“As it stands now, next year’s occupancy could sit a little higher than last year’s (if pre-leasing doesn’t slow down, that is),” says Carl Whitaker, an analyst for RealPage Inc., a provider of property management software and services.

Despite several years of high levels of new construction, student housing properties are on track to be more than 95 percent occupied by the fall of 2019, as they were for the start of the 2018 school year, according to data from RealPage. Companies that manage student housing located within walking distance of top colleges are reporting even stronger pre-leasing rates.

“The 2019 leasing season is shaping up to be a great year,” says Taylor Gunn, vice president of research and analytics for CA Ventures, a development firm that specializes in student housing, among other property types.

In university towns across the country, developers plan to open properties that will add more than 47,000 new beds to the inventory of student housing.

“That’s not far off [from] what we saw delivered in 2018,” says Whitaker. Developers have been creating more than 40,000 new beds a year for several years now. “That national number has been remarkably consistent in recent years.”

“Most companies started the pre-leasing process earlier—many as early as September,” says Frederick W. Pierce, IV, president and CEO of Pierce Education Properties, based in San Diego, Calif. “That’s the most notable change in pre-leasing year-over-year.”

Slightly higher occupancy rates could push the rents higher. However, student housing managers typically don’t raise rents until later in the pre-leasing season, as the properties fill up. “Lots of student properties will offer those early bird type of specials to lock in leases early in the leasing season, then bump rents a little bit throughout the leasing cycle,” says Whitaker.

Rents grew by 1.6 percent on average for student housing beds in 2018, compared to the year before, when growth totaled 1.9 percent, according to RealPage. As a result, “1.6 percent isn’t far off what we’ve seen previously,” says Whitaker.

On a national basis, the supply of new student housing beds and the demand from renters have both been relatively consistent, year-over-year. “In student housing, the real big yearly changes happen at the university level,” says Whitaker. “Oftentimes, developers will build for one or two years, then pause for a year or two afterwards.”