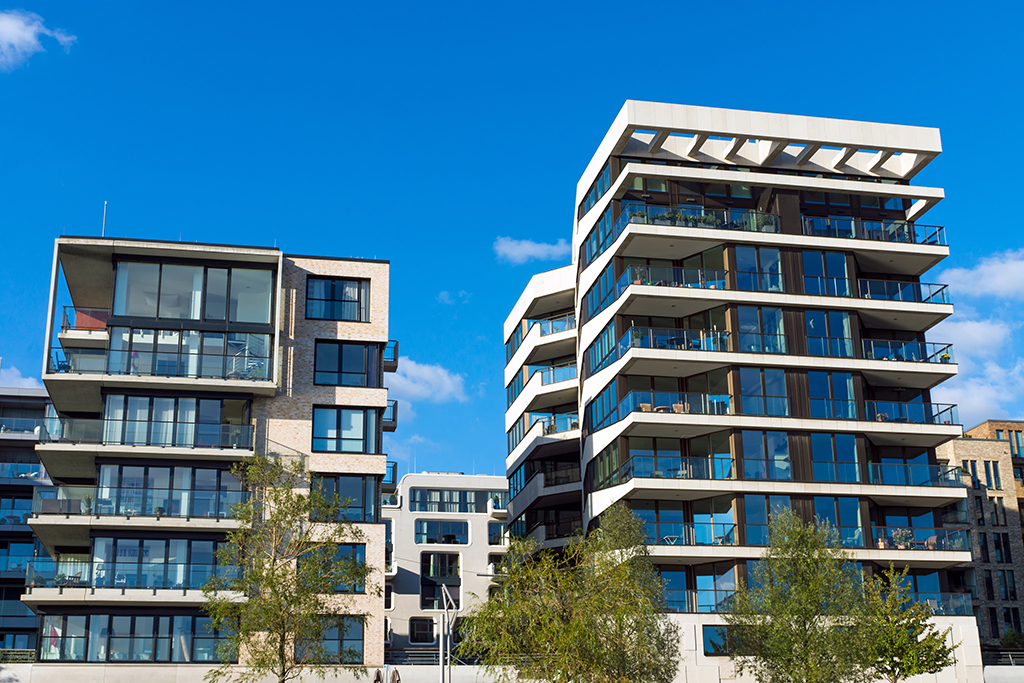 When the Greystar-EdR deal closed in September, Greystar’s founder, chairman and CEO Bob Faith said the $4.6 billion acquisition “advances our long-term strategy to grow our global student housing footprint.” He later noted that EdR’s presence in the P3 sector was a compelling element of the acquisition.

However the student housing footprint looks in the wake of the purchase of EdR by Charleston, S.C.-based Greystar, both American Campus Communities and EdR continue to profit from heightened interest on the part of colleges and universities in graduating from landlords to tenants. It’s an attractive niche for what are now the country’s two largest student housing developers and operators.

A report from professional services firm EY underscores just how attractive those partnerships are. According to the report, the value of public-private partnerships between higher education institutions and the private sector—primarily devoted to student housing and dining—soared from $1.2 billion in 2014 to $3.1 billion in 2016.

“Schools see the need for modern student housing accommodations and replacing the very outdated existing housing they have on their campuses, so they’re turning to companies like American Campus … to design, build and operate those properties on campus,” says Ryan Dennison, senior vice president of capital markets and investor relations at Austin, Texas-based American Campus Communities.

P3s enable cash-strapped public and private schools to divert money away from student housing and toward academic priorities, such as faculty, staff and research.

“While the state of these [housing] facilities influences a student’s decision to attend an institution, their design, construction and maintenance are not exactly core to university missions and can even be considered a distraction from the delivery of education,” the EY report says.

Schools are teaming up with companies like American Campus Communities and EdR to build more student housing so they can keep up with rising enrollment, replace outdated residence halls or both.

P3s have been growing in size, scale and complexity in recent years, according to Julie Skolnicki, senior vice president of university partnerships at Memphis, Tenn.-based EdR.

In the past, a typical student housing project might have cost in the $30 million to $50 million range, Skolnicki says. Now, she says, a typical project runs north of $100 million. In large part, that’s because the scale and complexity of these projects encompasses everything from academic space and dining areas to recreational facilities and parking spots, according to Skolnicki.

In many cases, schools now hand over the bulk of the responsibility for student housing to companies like American Campus Communities and EdR. Under EdR’s arrangement with the University of Kentucky, for instance, the company provides financing, oversees development, directs construction and administers maintenance and management services. That leaves “student life” services to the university.

Not only do these partnerships offer student housing developers better access to prime parcels of land, Skolnicki says, but they also serve as a steady sources of income in the form of decades-long ground leases and long-term management contracts.

The amount of on-campus housing in the U.S. jumped by 5.2 percent between 2011 and 2015, from 2.9 million beds to 3.1 million beds, according to federal data cited by Richardson, Texas-based RealPage, a provider of property management software and services. That segment of student housing is still growing, executives at American Campus Communities and EdR say, and P3-fueled on-campus housing shows no signs of abating.

Case in point: Dennison, the American Campus Communities executive, says that of the 10 student housing developments it delivered this year, five were on-campus projects done through P3s under the REIT’s American Campus Equity (ACE) program. To date, ACE has financed about $2 billion worth of student housing. The REIT has four more on-campus projects under construction.

In a new development for ACE, American Campus Communities is poised to break ground this year on a 10,440-bed, $615 million project planned for Disney-controlled land adjacent to central Florida’s Walt Disney World. The first phase of the development—which will house college students enrolled in Disney programs—is scheduled to open in May 2020, with the final phase set for completion in 2023. The REIT will develop, manage and own the Disney project through a 75-year ground lease.

Noting that the Disney deal will build on its expertise in higher education, American Campus Communities CEO Bill Bayless said in June 2018, “When you think of all the Fortune 50 companies around America that have the need for affordable housing for their employees, what we’re doing at Disney may be able to translate into solving problems for other companies.”