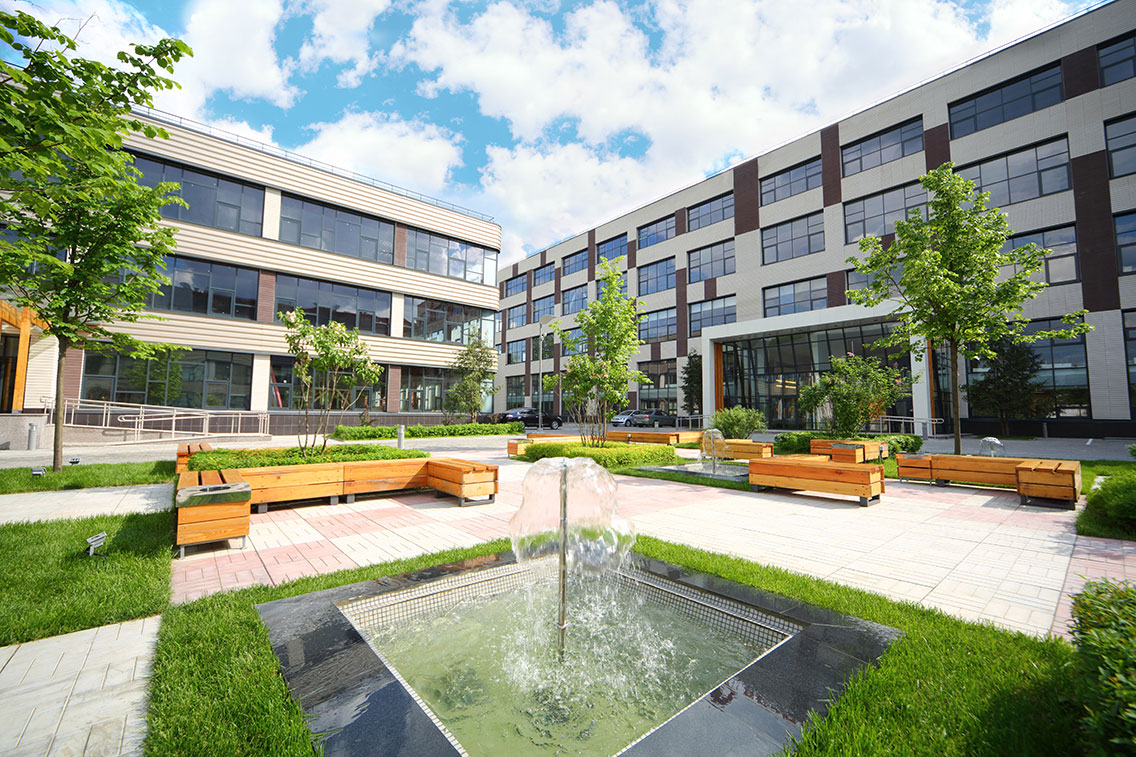 According to Transwestern’s second-quarter 2018 national office market report, continued improvement in the U.S. office sector was due in large part to a strong jobs market with remarkably low overall unemployment of 3.9 percent, and a 1.6 percent annual growth rate in office-using employment.

“As more individuals return to the workforce citing real wage growth, further tightening in the core metrics is anticipated through the balance of the year,” said Stuart Showers, Research Director in Houston.

“Despite only 4 million square feet currently under construction in San Francisco versus more than 14 million square feet in New York, San Francisco is increasing total inventory by a higher percentage, which could drive asking rates even higher as new product comes online,” said Ryan Tharp, Research Director in Dallas. “Additionally, existing tariffs on steel and aluminum are likely to drive up construction costs, and landlords may need to bump up rental rates to compensate.”

Worth noting is that while national quarterly absorption remained positive, the pace of absorption is slowing as quarterly totals are approximately 20 percent below three- and five-year quarterly averages. Overall, 34 of the 49 Transwestern reporting markets registered positive absorption in the second quarter, underscoring the strength of the sector.