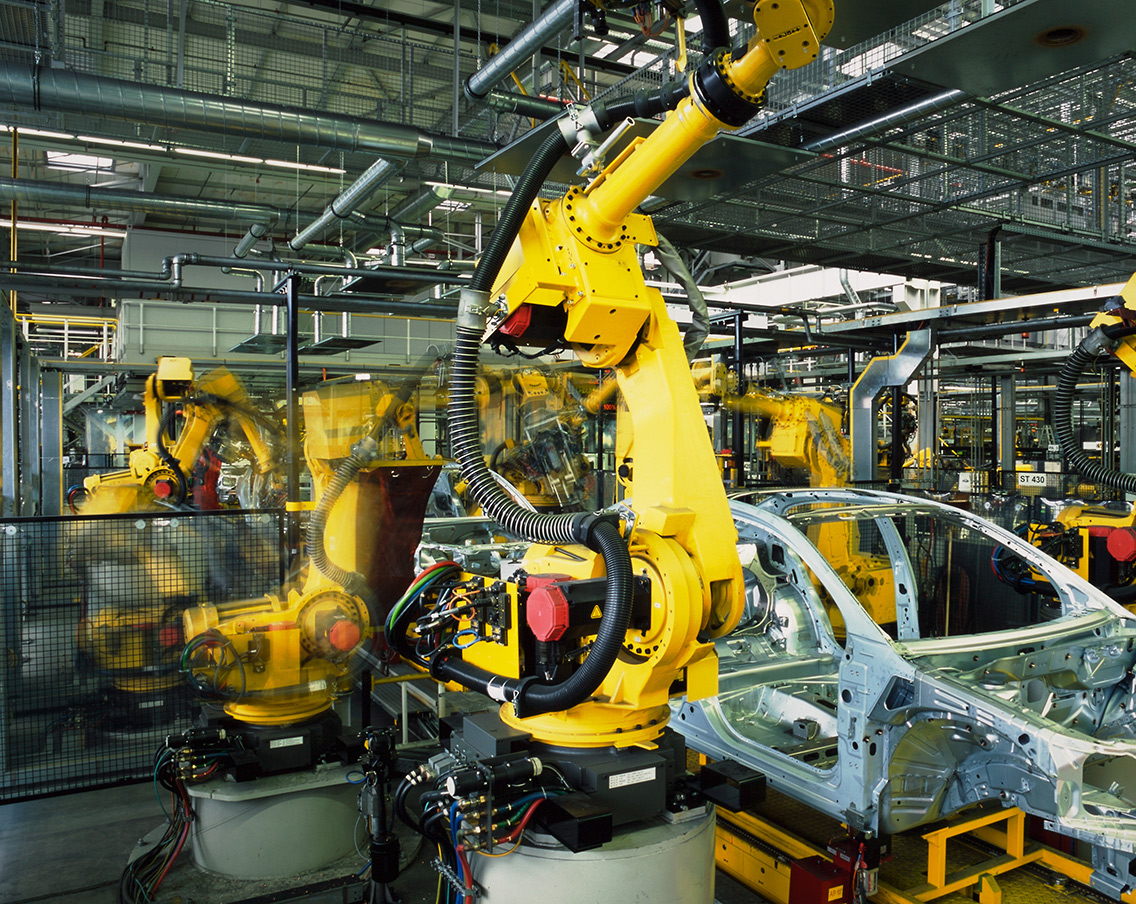 The industrial property market is charging ahead at a rapid speed as large leases and developments dominate metro Detroit.

While new offices get considerable attention, one of the driving forces in the Detroit real estate market is how well industrial space is performing. In 2017, there was a 50 percent increase from 2016 in the number of large leases of 150,000 square feet or more. That signifies a healthy market and in some cases is helping trigger a speculative building rush as companies like Ashley Capital and others are putting up new properties in Hazel Park, Auburn Hills and elsewhere.

Much of the activity can be attributed to the automotive industry, which when performing well ripples out to automotive suppliers and other companies, causing a need for more space.

“The vacancy rate is just silly,” said Paul Hoge, agent/broker at Southfield-based Signature Associates Inc. “I’ve been doing this (since) 1981. In some communities, it’s under 3 percent. It makes it very difficult to find product for customers.

“You’ve had sustained years of high-level car sales and no matter how much we try and diversify our state’s economy, it’s still driven by the health of the auto industry,” Hoge said.

According to a first-quarter market report from the local office of Newmark Knight Frank, a brokerage firm, the industrial market has 388 million square feet with a vacancy rate of 5.1 percent and an average asking rent of $5.06 per square foot. A year ago, there was a 5.5 percent vacancy rate and the average asking rent was $4.84 per square foot. More than 8 million square feet of new space has been added to the market in the last year, according to the report, with 2.58 million added in the fourth quarter alone.

“We still remain optimistic even though we may not see the millions of square feet of new construction we saw in the years before,” said Dan Labes, an industrial real estate expert who is senior managing director in the Southfield office of Newmark Knight Frank.

“Everyone is still very optimistic that we are still moving forward. For three years they have been saying we are in the ninth inning (of the strong market trends),” Labes said. “So are we in extra innings now? The suppliers are all doing well and auto sales are still strong. I don’t see a reason why there should be any slowdown.”