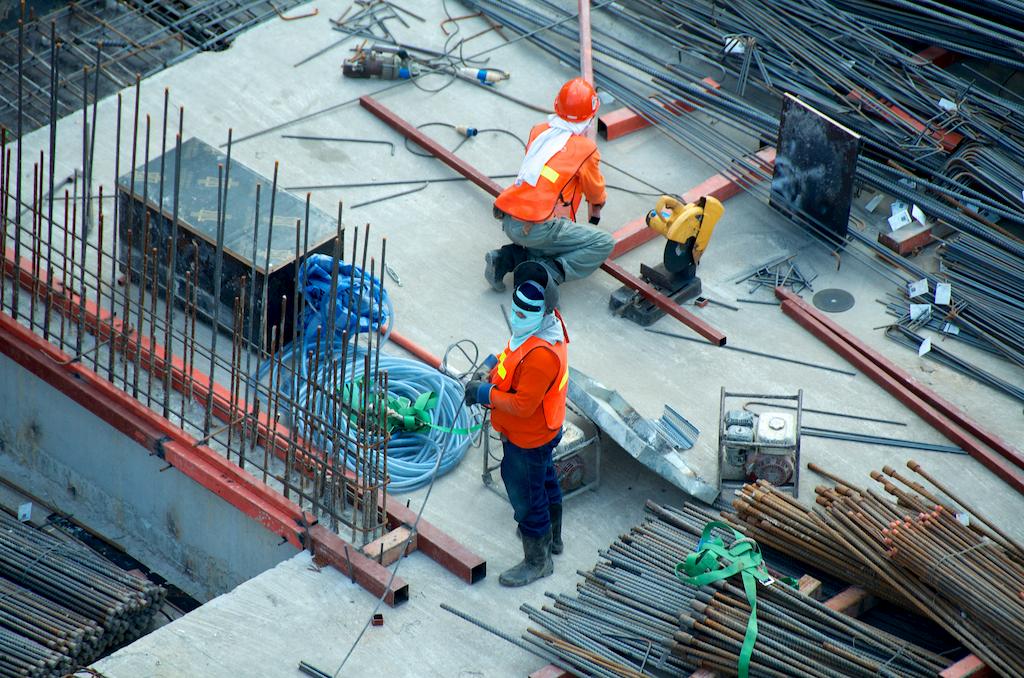 As states around the country gradually reopen from the coronavirus shutdown, contractors are being challenged to operate in new ways to prevent the spread of the virus and to accept a slower pace of work as the new normal.

“These things have slowed the process of getting things moving,” says Ray Volpatt Jr., president of Volpatt Construction, in Pennsylvania, which reopened for construction May 1. “I’m a go-go guy. I want things to get moving immediately. It’s evident to me that it will take some time—maybe several weeks—to get people back on the job at a reasonable pace.”

Companies are struggling with finding adequate personal protective equipment, ensuring that their workers aren’t sick, staggering work to limit contact and competing for workers against stimulus-boosted unemployment pay rates—all leading to a less-than-efficient mode of operations.

Boston began a phased restart of construction activity May 18, giving the green light to a wider range of core, essential projects to move forward, such as health care and housing. Massachusetts Gov. Charlie Baker (R) unveiled his own reopening plans for the state’s economy on May 18, with construction reopening in the first wave.

Pennsylvania requires all jobsites to have a pandemic safety officer who is responsible for enforcing social distancing and other COVID-19 safety rules. General contractors are expected to provide a PSO, although some subcontractors are providing them as well.

The state is limiting crew sizes, allowing up to four workers for the first 2,000 sq ft and one worker for every additional 500 sq ft. In some cases, the new restrictions have forced larger projects to split their workforces into day and night shifts, says Todd Lofgren, Skanska’s executive vice president and general manager of the Philadelphia region.

The new requirements are affecting budgets, says Alexander Dick, owner of Dick Building Co. “We’re not looking to make money—there are no markups on change orders for COVID-related expenses,” Dick says. “And I haven’t had a client come back and say, ‘Read your contract, we’re not paying that.’”

New York Gov. Andrew Cuomo on May 15 said five regions in the state resumed work on nonessential construction sites, based on meeting all criteria that includes coronavirus case numbers, hospital capacity and  testing. But it’s unclear when New York City and Long Island nonessential jobsites will open, since these areas have only reached some of the key benchmarks.

In New Jersey, Gov. Phil Murphy (D) decreed that all nonessential construction could reopen May 18, with protocols set for social distancing, face covering and sanitation, among others.

While nonessential construction work has restarted in almost every corner of the United States—except for a few pockets like New York City—there’s still a great hesitation to bring workers back into offices.

“People are looking forward to the camaraderie of coming back, but they are pretty uncomfortable how that may work and how to maintain a six-foot distance between people,” says Robin Greenleaf, president of Boston-based Architectural Engineers and chair-elect of the American Council of Engineering Companies. Offices in Massachusetts can reopen starting May 25. Greenleaf doesn’t anticipate bringing anyone back to the office for at least a month.