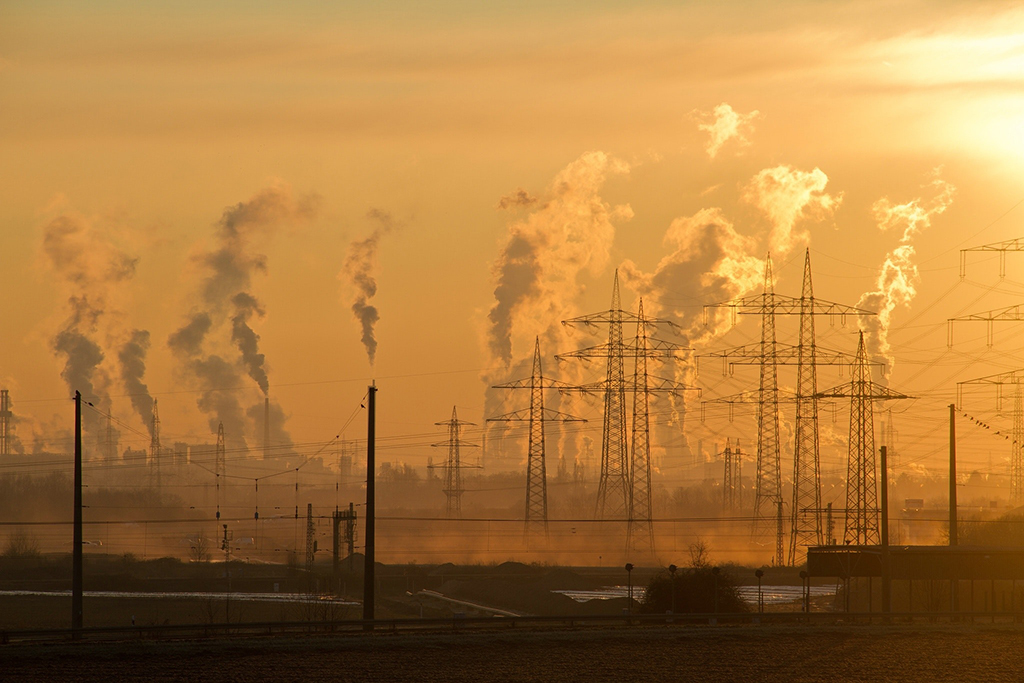 Those are some of the findings from the 2019 State Energy Efficiency Scorecard, released by the American Council for an Energy-Efficient Economy (ACEEE). Since the publication of the 2018 International Energy Conservation Code, Maryland, Massachusetts, Nebraska, Illinois, and Ohio have adopted the updated code, with several other states considering adoption.

In addition, over the past year, Nevada, New Mexico, Washington, New York, and Maine passed 100% clean energy goals, along with plans to increase efficiency investment. A record number of states adopted new efficiency standards for a variety of products and equipment, some in direct response to the federal rollback of standards for light bulbs, ACEEE says.

The most energy efficient states remained Massachusetts and California. Maryland was the most-improved state.  Kentucky, North Dakota, and Wyoming lagged behind the other states in promoting energy efficiency.