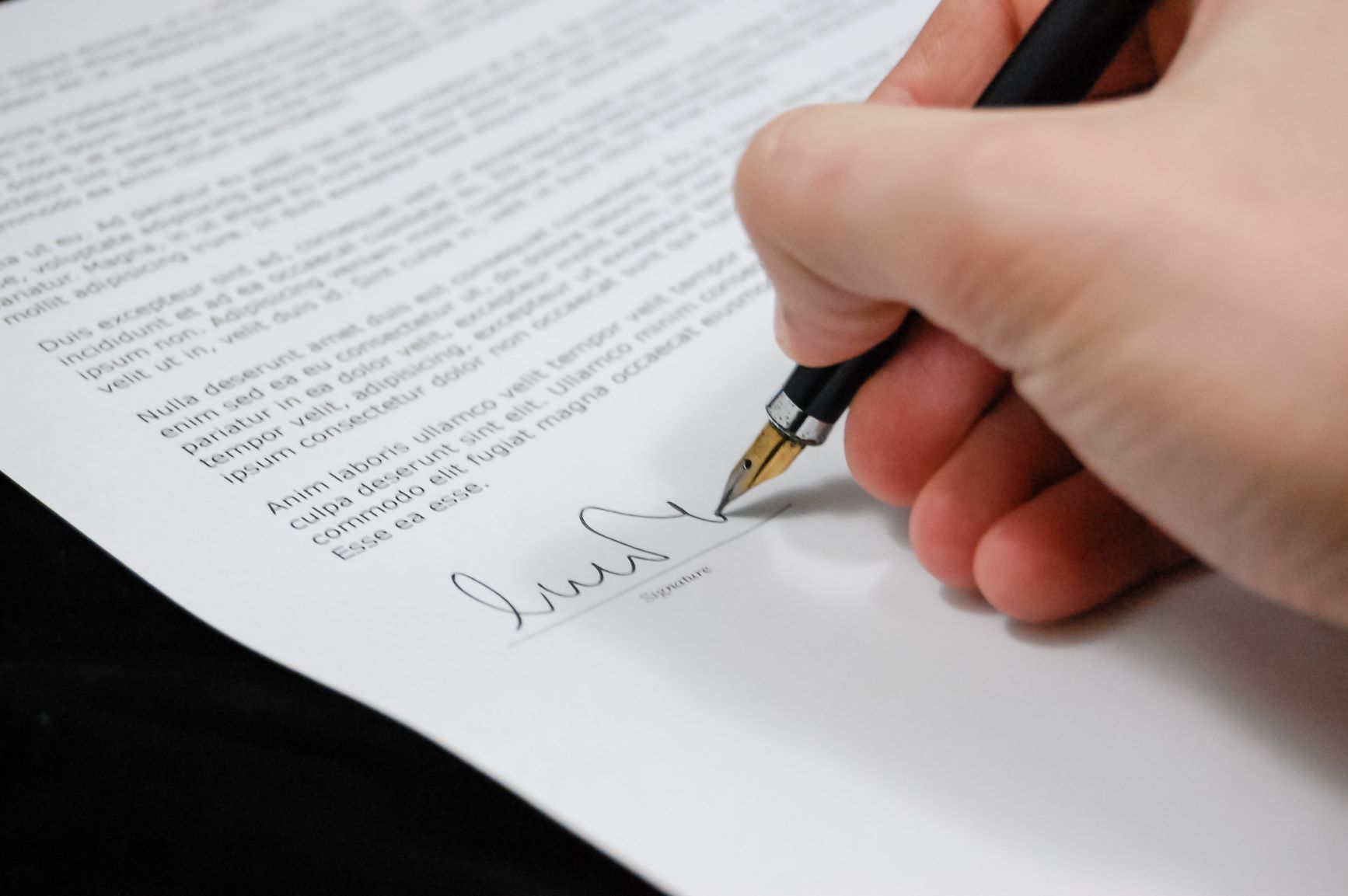 The state’s sale of part of its former fairgrounds site to the city of Detroit has closed, officials said.

The Michigan Land Bank on Tuesday announced the $7 million sale of 142 acres of the old Michigan State fairgrounds on Woodward near Eight Mile to the city has been completed.

The announcement comes about two weeks after the agency said the sale of the other part of the fairgrounds to Magic Plus was finalized. Magic Plus is basketball legend Earvin “Magic” Johnson’s development company and it purchased 16 acres of the fairgrounds for $472,464 for a mixed-use project.

“This is great news for the city of Detroit and marks a new beginning for the fairgrounds property,” Michigan Land Bank Interim Director Jeff Huntington said in a statement. “This has been a long journey and I look forward to seeing the great work the city and Magic Plus will achieve together as they work to bring more jobs and economic growth to the area.”

“We were pleased to close the deal yesterday with the State of Michigan to purchase a portion of the former State Fair Grounds and we are currently determining next steps to ensure this property will be an asset to Detroit’s future,” Tom Lewand, the city’s Group Executive for Jobs and the Economy, said in a statement.

The fairgrounds property had been vacant for nearly 10 years and cost taxpayers $1 million a year to maintain. The site hosted the Michigan State Fair from 1905-2009.

In 2013, the Michigan Land Bank entered into a purchase agreement with Magic Plus. The developer later pitched proposals calling for housing, retail, restaurants, transit and parks at the site.