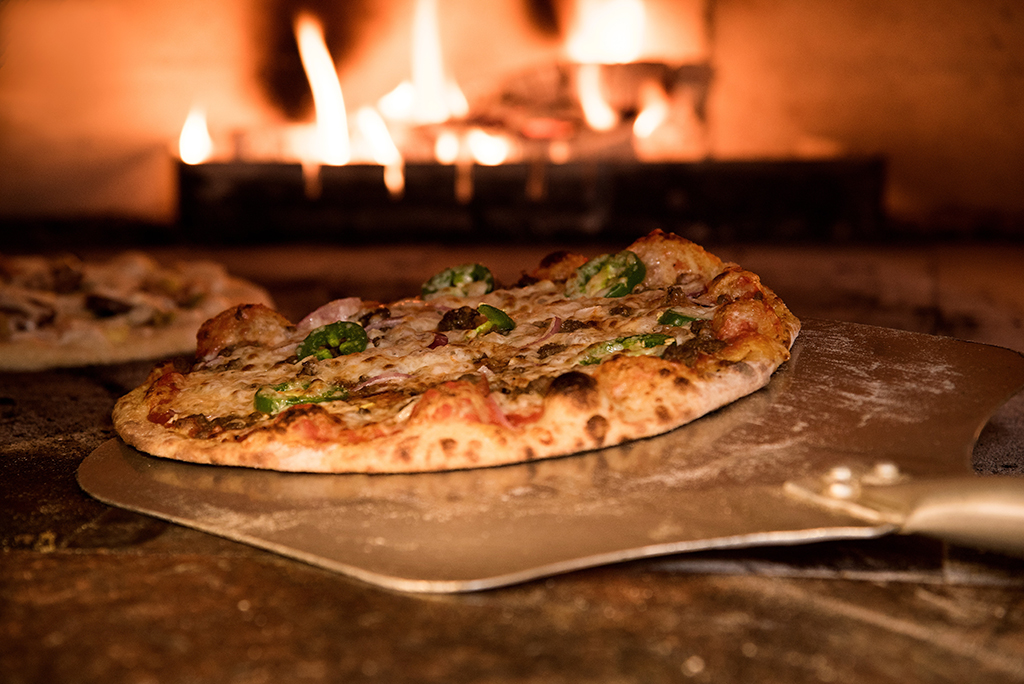 Starbucks Corp. has entered the bakery/café space—for the second time.

On Tuesday, the coffee giant opened its first-ever standalone Princi bakery and café, in downtown Seattle. Princi, which operates stores across Milan and in London’s SoHo neighborhood, is the exclusive food supplier in all Starbucks Reserve Roastery locations. The opening comes several years after Starbucks closed all 23 locations of La Boulange, a bakery chain it acquired in 2013 for $100 million.

Similar to Princi’s European stores, the new Seattle location is centered around ovens that bake food on site. Menu items range from baked goods and pizza to focaccia sandwiches, and all feature ingredients imported from Italy. Menu offerings will shift throughout the day, and in the afternoon, traditional Italian aperitivo, including cocktails, beer, wine and spirits will be available.

“When you first walk into a Princi bakery, you’re suddenly hit by the energy, the theater, the smell,” said Christian Davies, Starbucks VP, creative global design & innovation. “Your first impression is the abundance and seduction of food. That’s what we’re trying to create with a distinctly Italian look and feel to bring that passion to life.”

Davies and the design team took inspiration from Princi’s original Milan bakery and the nearby Starbucks Reserve Roastery, using natural materials and earth-colored stone. In every element of the space, the team tried to express Princi’s commitment to craftsmanship, from the hand-blown glass light fixtures to the hand-rubbed plaster on the walls.

Additional standalone Princi locations are expected to open this fall in Chicago and New York.

The new location also makes Seattle the first city in the United States to feature a Reserve Roastery, a Reserve store, Starbucks stores with a Reserve coffee bar, and a Princi stand-alone store, according to Starbucks.

In 2016, the coffee giant became an investor and global licensee of the business, with plans to expand Princi bakeries into international markets. Starbucks opened its first United States-based Princi location at its Starbucks Reserve Roastery in Seattle in November. The coffee giant plans to continue expanding the concept to all new Starbucks Reserve Roastery locations, including in stores planned for Milan, New York, Tokyo and Chicago, according to the company.