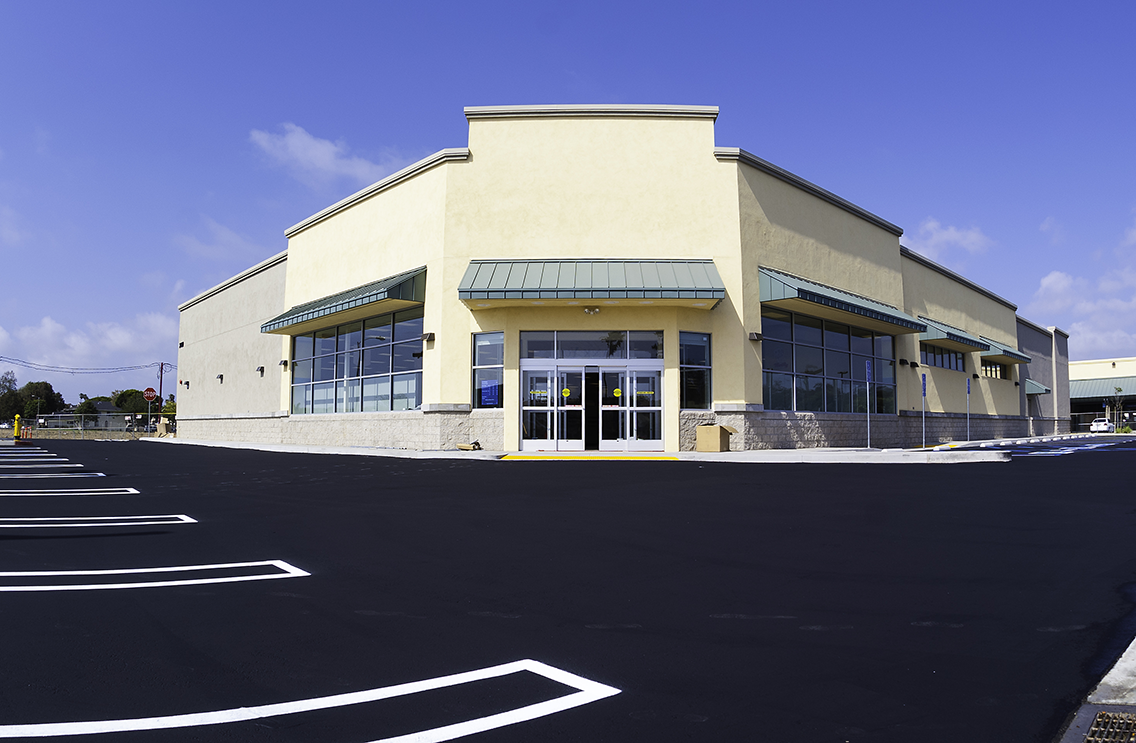 An empty building that once housed a major retailer like Sears, Sports Authority or Toys R’ Us has become a familiar sight across the US. And as online shopping continues to erode the traditional brick-and-mortar retail outlet, owners, along with developers and municipal officials, will increasingly face the challenge of finding new uses for these big boxes.

In a way, this provides marvelous opportunities for many non-retail users, most of which could never afford the type of state-of-the-art, ground-up construction once favored by major retail brands. But on such properties, the clock may also be ticking.

“I estimate you’ve got around 18 months to fill an empty big box,” Ron Goldstone, executive vice president of the Southfield, MI-based Farbman Group. For understandable reasons, many of the owners are undercapitalized and find it difficult to properly maintain heating and cooling systems, as well as key structural elements like roofs. Furthermore, eventually “you have this army of scrappers that gets busy destroying these boxes by stripping out the copper wiring,” along with anything else of value. “It’s a recipe for disaster.”

Goldstone has been doing this kind of redevelopment for many years. However, “it’s a completely different experience than it was in 2005,” he says. In those days, it was logical to fill empty big boxes with another major retailer, or perhaps divide the space into several stores. “Today, we’ve got a lot of surplus capacity, most of which will never be filled by a retailer. That’s just reality.”

But users are out there, he adds, even though most can’t equal the rental rates paid by traditional retail. If a big box lies within a major retail trade with great access, a host of lifestyle users such as gyms or entertainment providers, among others, will probably express interest. And for boxes outside of trade regions, “that’s when you’ve got to really start rolling up your sleeves,” Goldstone says. In those cases, self-storage, call centers, high tech or light industrial can work out very well.

Such uses typically require zoning changes, and one of the most important factors in filling spaces is the attitude of local municipal officials. “Some cities seem to get it,” he says. “But many are out there wishing for that retailer that isn’t coming.”

Goldstone praises the city of Detroit for its willingness to adjust zoning laws that may have stood in the way of adaptive reuse projects. He recently helped complete a deal which transformed what had been a 150,000-square-foot Kmart Super Center at 19990 Telegraph Rd. in Detroit into a destination outlet for U-Haul, which provides self-storage, vehicle sharing and other services. During the building’s vacancy, thieves had managed to steal a number of condensers off the roof, causing about $250,000 in damages.

U-Haul in particular has a national focus on the creatively adapting existing properties,Goldstone adds, picking up buildings it perhaps cannot afford to build, but can afford to buy. “It’s the classic example of a company taking advantage of opportunities.”

But the retail sector’s troubles do not mean real estate firms should shy away from seeking out other retailers to fill an empty big box. In fact, “that’s always the first thing you look for,” Goldstone says. “It’s the path of least resistance.” After all, such a move will not require zoning changes, and retailers can generate more money than other uses. He recently helped complete a deal for what had been a Kmart in Fenton, MI, a Detroit suburb. In that case, a retail development group purchased the property with plans to convert it into a set of smaller stores.

This period of adjustment will last for a considerable time, Goldstone says. The US has far too much retail space, and new vacancies will crop up each year as a new balance is achieved between online shopping and brick-and-mortar outlets. “We’re in a major structural shift,” but eight or so years from now, “it will likely be behind us.”