Smooth Sailing for CRE, But Keep an Eye on the Weather - Sachse Construction 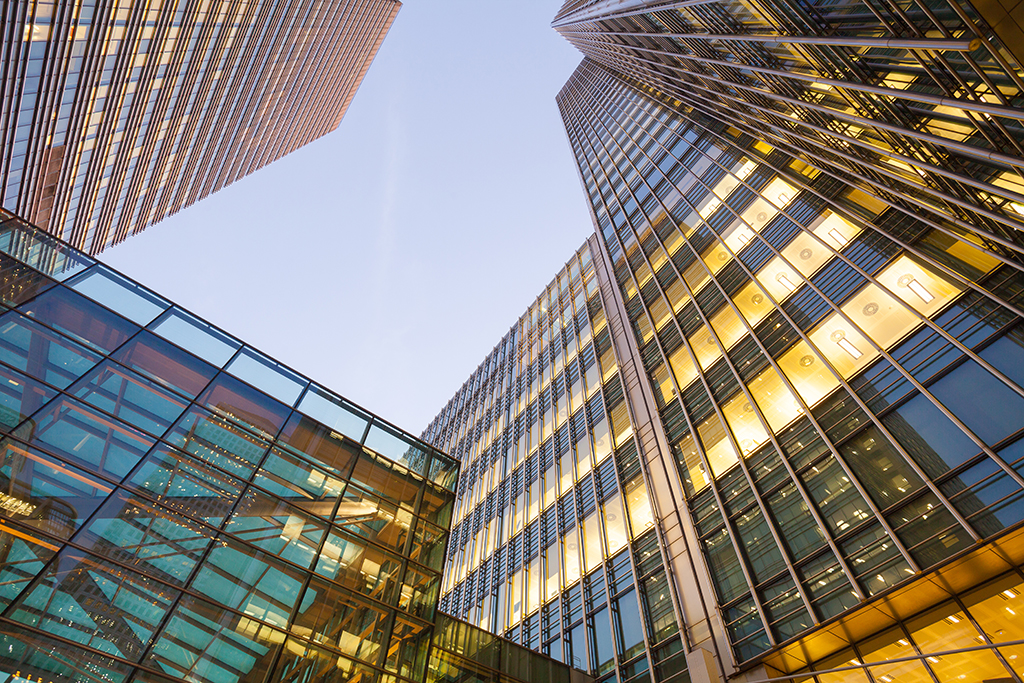 In today’s low-interest rate environment, real estate continues to be an attractive investment for people who aren’t satisfied with annual returns that are often measured in 10ths of a percent. Consequently, overall investor demand for real estate remains robust, although some asset classes are performing better than others. Office continues to show strength, with co-working spaces turning in particularly robust performance. In late 2018, for example, WeWork became the largest private occupier of office space in Manhattan.

At the same time, however, we’ve seen some deceleration in overall multifamily. Although housing starts for the multifamily segment registered growth in February, that represents projects that were already locked in. Importantly, permits for the construction of multi-family homes—a forward-looking measure —actually dropped 4.2 percent during the month. We believe that’s due to a combination of over-saturation in some areas—though it’s not as pronounced in the New York metropolitan market—and a decreased appetite on the part of banks, which may be concerned about an over-concentration in their loan portfolio.

Despite the general walk-back, there are pockets of multifamily housing strength, particularly in developments that appeal to Millennials and Gen Xers. These communities, which typically offer recreational and other amenities —including a clubhouse, rooftop gathering space with barbeques, and apartments with high-end kitchens—and are situated close to transportation hubs as well as walkable downtowns, can still represent an attractive investment opportunity.

The retail asset class in the New York-area market has experienced some challenges, thanks to e-commerce penetration, but property owners are responding creatively, marketing to professional service and other providers. Additionally, e-commerce providers are increasingly taking physical space in the New York metro market, with one recent report noting that a record number of e-commerce retailers opened permanent stores last year in New York City, with an additional 850 slated to open during the next five years.

Some concerns had been raised earlier this year about the prospect of higher interest rates, but recent statements by the Fed indicate a reluctance to raise rates in 2019 in the absence of any unexpected significant developments. In our opinion, the market demand is healthy enough to withstand incremental increases in rates without any serious side effects. As long as occupancy remains buoyant, minor rate moves no longer carry the weight they used to.

Pockets of overbuilding could eventually haunt the market, especially if it was paired with additional factors, including restrictive political and economic shifts that could spook investors. But other than some fringe activity, we don’t see these issues as credible threats at this point. In previous years, the current weakness in European and Asian markets would have been a concern, but overseas investment in general—and particularly from Japan and China—is no longer as significant as it used to be.

Underwriting quality, however, could be a concern for investors. With our history of lending against complicated transactions, we advise investors to keep up with market shifts, so they understand, anticipate and profit from them. It pays to be judicious, to assess your risk tolerance before making commitments, and to investigate the micro-market as well as the larger-market trends. Investors and developers who take the time to gain this knowledge are likely to find opportunities in a variety of environments.