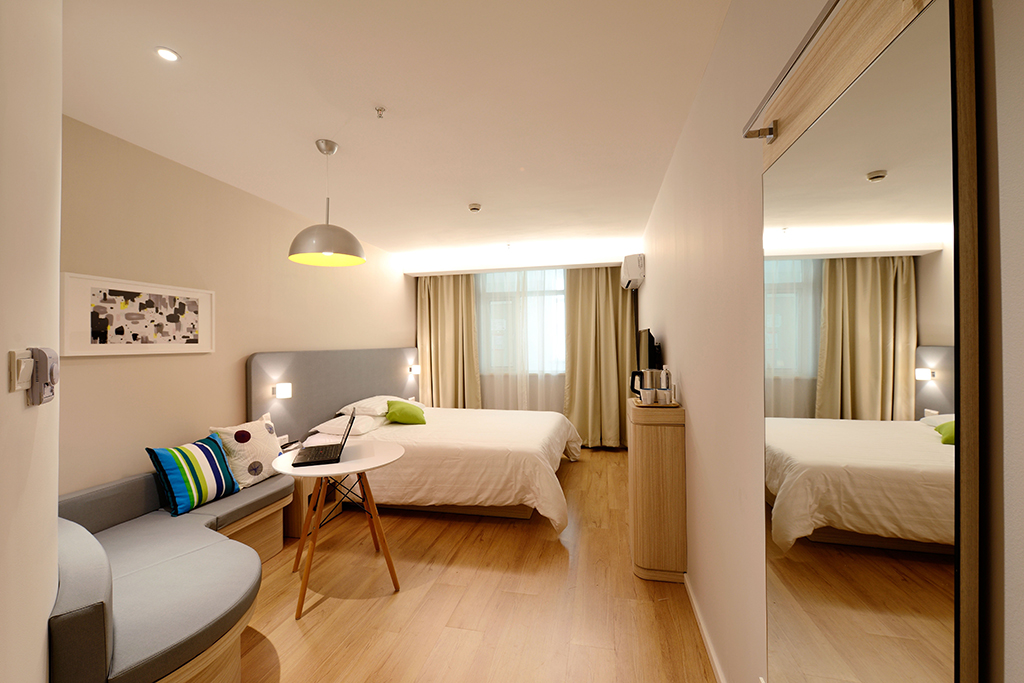 Smaller apartment units are outperforming units with more square footage on rent, prompting developers to increase the number of smaller one-bedrooms in their projects, according to industry sources.

Smaller one-bedrooms have lower vacancy rates because the monthly rent is less than that for a larger one bedroom, says JJ Smith, principal of CA Ventures, a real estate company providing development, renovation and management services. More square footage in a room also means a unit is costlier to build, which in turn, makes them more expensive to rent.

The demand for smaller units, mostly led by young renters, has increased for many reasons, according to CoStar. First, average rents are growing at a much faster rate than wage growth. The average monthly rent nationwide now sits 24 percent above its pre-recession high. Second, rising student debt levels limit the amount younger renters—those most likely to live in studios and one-bedrooms—can allocate toward rent. Third, millennials are choosing to get married later in life, meaning the need for bigger spaces is now of lower priority to that demographic compared to earlier generations. Finally, job creation is concentrated primarily in major metro areas and select secondary cities, increasing demand for apartments in these high-rent areas as opposed to other parts of the country, where units might be less expensive.

For these reasons, many renters sacrifice square footage and lease smaller apartments in order to move to their desired location. Coupled with this increasing demand is the general motivation among developers to maximize the number of units per building.

This has resulted in a significant decrease in the average size of apartments constructed in major metropolitan areas such as Boston, New York, Chicago, San Francisco, Washington, D.C. and Seattle over the past 10 years, according to CoStar research.

“What we’re seeing is that developers have been responding to this demand trend by building more smaller units today than they were 10 years ago, and part of the reason for that is they want to maximize the number of units they can fit into their apartment built on top of their parcel of land,” says CoStar consultant Robin Trantham. “But also, they’re noticing that, over the past few years, these smaller apartments have been gaining significant traction from renters, especially within urban submarkets across the country.”

Developers are increasing the number of smaller apartment units in their projects “to capture more of the lower priced rental market,” says Ben Kasdan, associate principal at KTGY Architecture + Planning, an international architecture firm. “As a side benefit, smaller units typically rent for more per square foot than larger ones.”

“As long as housing costs outpace income growth, the demand for smaller units will persist,” he says. “This condition is especially acute in urban areas near major centers of employment where other sacrifices may be made, such as using public transportation instead of car ownership, to accommodate disproportionate housing costs.”