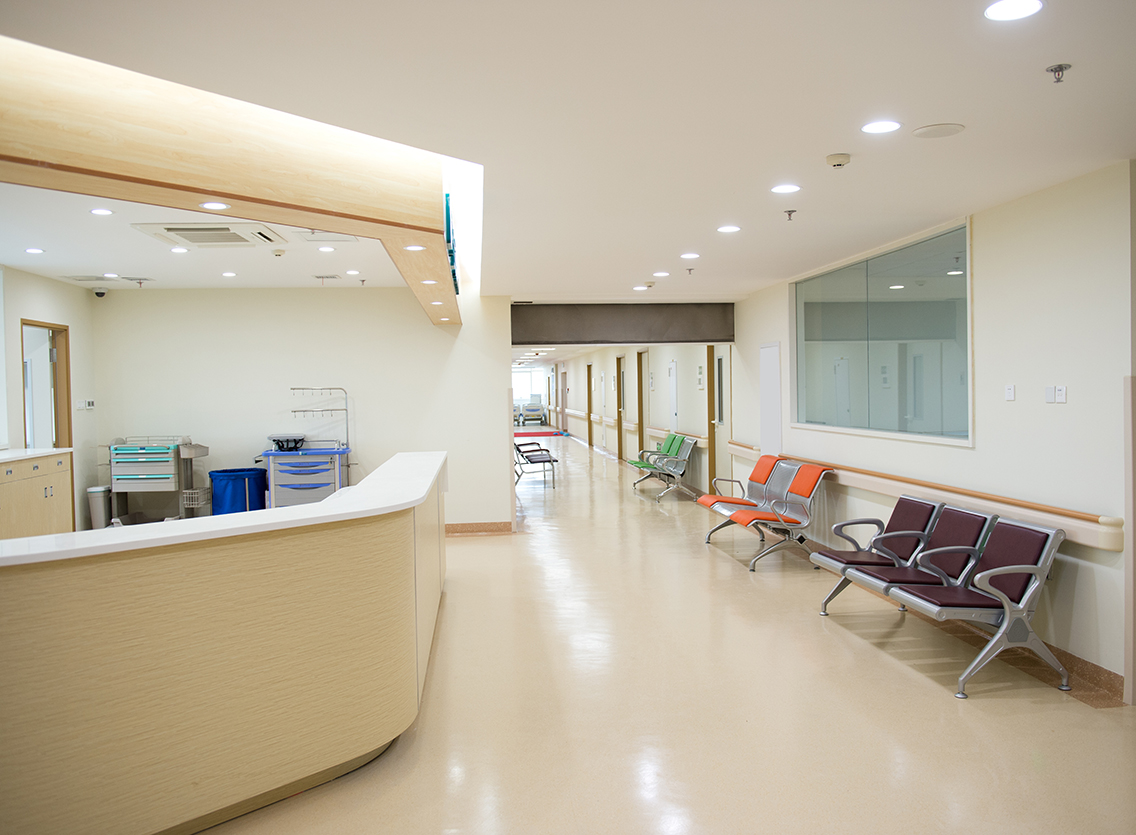 All in all, 2018 wasn’t a stellar year for REITs. According to trade group Nareit, the total return for REITs slid to a negative 4.1 percent last year, on the heels of a positive total return of almost 9.3 percent in 2017.

Generally speaking, Nareit Economist Calvin Schnure believes factors such as healthy occupancy rates and a strong supply-and-demand balance set the stage for REITs to “do quite well” this year.

“For REIT investors, we are beyond the point where a rising tide lifts all boats,” says Tore Steen, co-founder and CEO of commercial real estate investment marketplace CrowdStreet Inc., based in Portland, Ore. “There are still positive returns to be had, but to achieve them, investors must be prepared to select specific strategies that are poised to outperform.”

Digging deeper, NREI asked experts to weigh on which specific REITs they’re watching in 2019. Here are six of them.

Certified financial planner Patrick Healey, founder and president of Caliber Financial Partners in Jersey City, N.J., says he likes this REIT—with a market cap above $20 million—largely because it’s positioned to capitalize on the wave of baby boomers entering the 75-to-85 age category over the next 20 years.

Another favorite among REIT watchers is multifamily REIT AvalonBay Communities Inc., based in Arlington, Va.

As of Sept. 30, 2018, AvalonBay—the 12th largest publicly-traded REIT, with a market cap exceeding $25 billion—owned and operated 290 communities in the U.S. with nearly 85,000 apartments. The S&P 500 company touts a 13.1 percent annualized total shareholder return since its 1994 IPO, as well as a 5.3 percent annualized dividend growth rate.

Amid ongoing concerns over the affordability and availability of homes, Samuel Sahn, executive director of portfolio management and research in the New York City office of Timbercreek Asset Management Inc., expects AvalonBay to shine in 2019 as apartment landlords continue to enjoy strong demand from renters. Conditions are favorable for AvalonBay and other multifamily REITs to post robust NOI growth this year, Sahn says.

While not singling out AvalonBay, Cedrik Lachance, director of REIT research at Newport Beach, Calif.-based Green Street Advisors Inc., and his colleagues at the real estate research and analysis firm predict the multifamily REIT sector will outperform in 2019, “given its current low entry point, combined with expectations for healthy and slightly accelerating rent growth as renters stay put and supply growth continues at a reasonable pace.”

Louis Swingrover, founder and CEO of 1031Gateway, which advises investors about passive income real estate investments, is bullish on Realty Income Corp. in 2019, due to the characteristically recession-resistant nature of net lease properties.

“Income from its properties and dividends to its investors remained stable throughout the Great Recession,” Swingrover notes.

Realty Income brags that it has declared dividends for more than 580 consecutive months.

In September 2018, data center REIT Equinix Inc. delivered its 63rd consecutive quarter of revenue growth. And some observers see no slowdown in sight with newly installed President and CEO Charles Meyers at the helm of the Redwood City, Calif.-based company.

Equinix and other data center REITs are realizing gains thanks to stepped-up demand for data storage, driven by the proliferation of mobile devices, tablets, cloud computing, web traffic and online content, Sahn says.

“We believe the next leg of demand growth for the data center sector is even more promising, led by artificial intelligence, autonomous vehicles, virtual reality and the internet of things,” he notes.

Data center REITs are primed for a rebound from a subpar 2018, says Lachance, when, according to Nareit, the sector notched a negative total return of 14.1 percent.

Unlike mall REITs, industrial REITs, which are buoyed by the e-commerce explosion, are a favorable investment type, according to Healey.

As the largest REIT specializing in warehouses and logistics, San Francisco-based Prologis Inc., part of the S&P 500, is positioned for success in 2019, Healey says. He attributes that, in part, to an active development division that contributes significantly to the company’s growth. In 2018, Prologis tallied more than $2.4 billion in development starts.

“The Amazon effect has created and will continue to create significant demand for industrial properties, and Prologis is best of breed in this space,” Healey notes.

The Salt Lake City-based company, a member of the S&P 500, owns or operates more than 1,400 storage facilities across the United States. It posted increases in three key metrics—FFO, NOI and same-store revenue—in the first nine months of 2018 compared with the same period a year earlier.

Pointing out the software-powered dynamic pricing model adopted by industry heavyweights, he adds that the self-storage sector “is almost as much a technology business as it is a real estate operator.”

Extra Space and other self-storage REITs offer “an excellent hedge against inflation,” he adds.