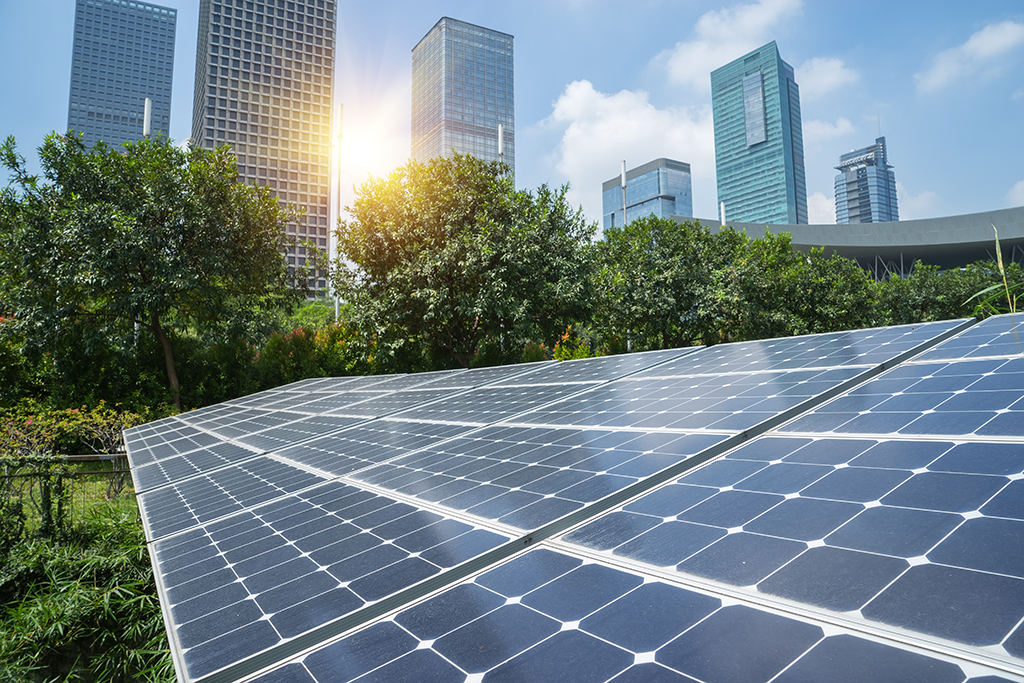 Zero energy buildings are on the rise in some areas, but barriers that are retarding their spread nationwide remain.

That’s the conclusion of a new report, “Pathways to Zero Energy Buildings through Building Codes,” by the American Council for an Energy Efficient Economy. One barrier is a “solar-only” mindset where an owner adds solar to a building but gives short shrift to energy efficiency.

Debate over whether community renewable energy options should be favored over on-site renewable generation in net zero buildings is another barrier. The report says that zero energy can be accomplished with both power-generation strategies. Buildings can be made zero-energy ready, with generation added later.

Disinterest in energy-efficient or zero energy buildings still exists in many regions. Code improvements and voluntary programs could help overcome that barrier. Code updates could focus on specific building equipment, such as improving management of plug-load energy use, increasing HVAC efficiency, or including solar-ready roofing and connections. They could also be used to improve performance path scores or create an outcome-based performance path.