Seniors Want to Go Back to Class. Universities Want to Sell Them Real Estate. - Sachse Construction 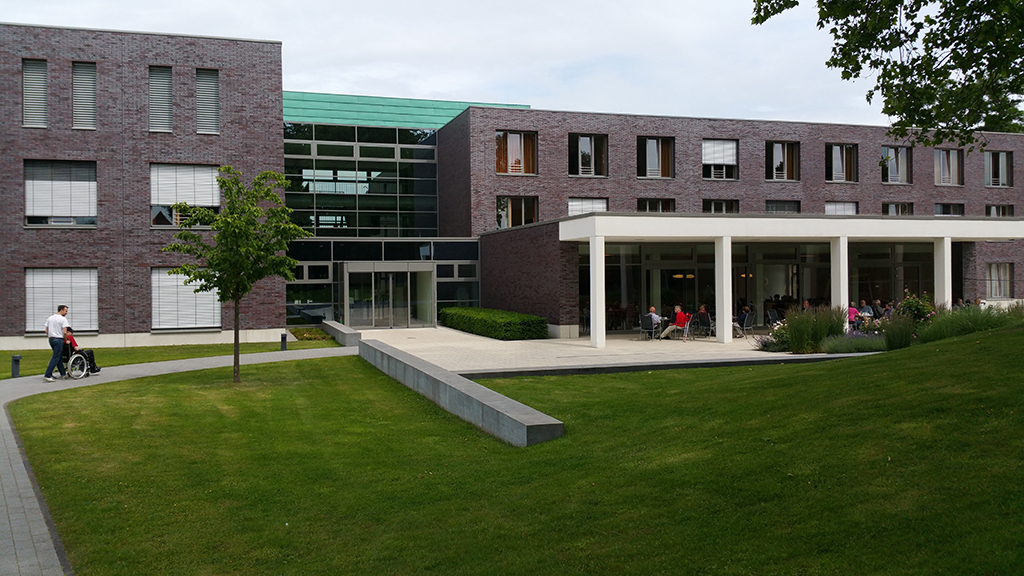 Mary Warren received her sociology Ph.D. at Arizona State University in 1997—and enjoyed her time at the Tempe campus so much she has decided to go back and live there.

The 72-year-old recently paid around $500,000 for a two-bedroom apartment at Mirabella, a 252-unit high-rise project on ASU’s downtown campus aimed at seniors and developed by the university with a private real-estate firm. Ms. Warren said she’s looking forward to moving in and auditing courses at the university when the development opens at the start of the 2020 fall semester.

“There’s so much out there to learn, you might as well take advantage of it,” said Ms. Warren, an early-childhood-education professor.

With state government subsidies for higher education lagging behind prerecession levels after cuts, and with many traditional students struggling with college debt, some universities think they have found a promising new source of income in retired seniors.

More schools are building or planning senior-living facilities on or near campus to cater to baby boomers who view college as a stimulating alternative to bingo at an archetypal retirement home. Some savor the pursuit of academic and cultural interests. Others are lured by the promise of interaction with younger students, for whom many hope to act as mentors.

“There were a lot of things that I didn’t think I was good at in college that I know I am now,” said Elizabeth Ewing, 78, a retired fashion designer who recently put a deposit on a home with her husband at Broadview, a community planned for the State University of New York’s Purchase College. “Math, statistics, engineering. I’d kind of like to see what all that’s about.

It is the latest way for universities to profit from one of their greatest assets, land. Colleges have already taken advantage of this privilege by developing hotels and high-end student housing. Now, some see sales of upscale senior housing as the next step.

Lasell University, just west of Boston, built one of the first on-campus senior communities two decades ago. It requires members to take 450 hours of coursework or activities each year. Other programs have since sprouted up in places like the University of Michigan and Oberlin College in Ohio. Some communities are on campus; others are situated nearby and may have only a loose affiliation with the school. Many offer assisted living and nursing options.

Anne Doyle, president of Lasell Village, isn’t surprised that schools are catching on to the concept. While the number of baby boomers settling into retirement is expected to keep rising for several years, the number of high-school graduates heading to college is projected to start decreasing during the same period, because of birthrates.

“Thinking about how you combine these two decidedly separate industries…provides enormous opportunity,” Ms. Doyle said. “One is in a growth industry and the other is serving a demographic that’s declining.”

Legacy Pointe, a community in the planning stages with the University of Central Florida, will have 296 retirement homes. Although located off campus, it will stay connected to the university by offering transportation to campus for courses and by bringing in medical students for research and rotations.

SUNY Purchase hopes to begin construction next year on a 40-acre on-campus senior-living development with 220 homes priced at up to $1.9 million for a two-bedroom villa, plus monthly charges that run between $3,300 and $10,000. As with many other senior-living arrangements, most of the original sale price is refunded when residents leave. The university plans to set aside 20% of the apartment homes for affordable housing. After launching sales in May, 25% of the units are in contract; the university has to reach 70% before construction can begin.

The project, less than 20 miles north of New York City in Westchester County, will include walking trails, a pub and a swimming pool. Seniors can also audit classes and attend campus concerts.

The centerpiece is the learning commons, where Purchase plans to offer a variety of programming meant to bring traditional students into the senior-living residence for cross-generational interaction. That includes offering the community as a captive audience for students in the performing arts, and in the sciences, where working with an aging population can benefit research.

The swath of land represented a unique opportunity for the project’s developer, Life Care Services, because there are few sites in the area where such a senior-living community could be built. And while there is an emerging glut of senior housing as more retirees look to stay at home longer, specialized retirement communities are still in demand, said Todd Shaw, an executive at LCS.

“It’s really been overwhelming, the interest in lifelong learning. There’s something there that’s not just about living in a place that will take care of me for the rest of my life,” Mr. Shaw said.

In Tempe, Mirabella, with a minimum age requirement of 62, has sold most of its 252 units, at prices ranging from about $380,000 to $1 million. The high rise, nearing the end of construction, will have three penthouse-level dining and drinking options, workshops for art and woodworking, and a classroom and library for studies.