Self Storage Trending Toward Secondary and Tertiary Markets - Sachse Construction 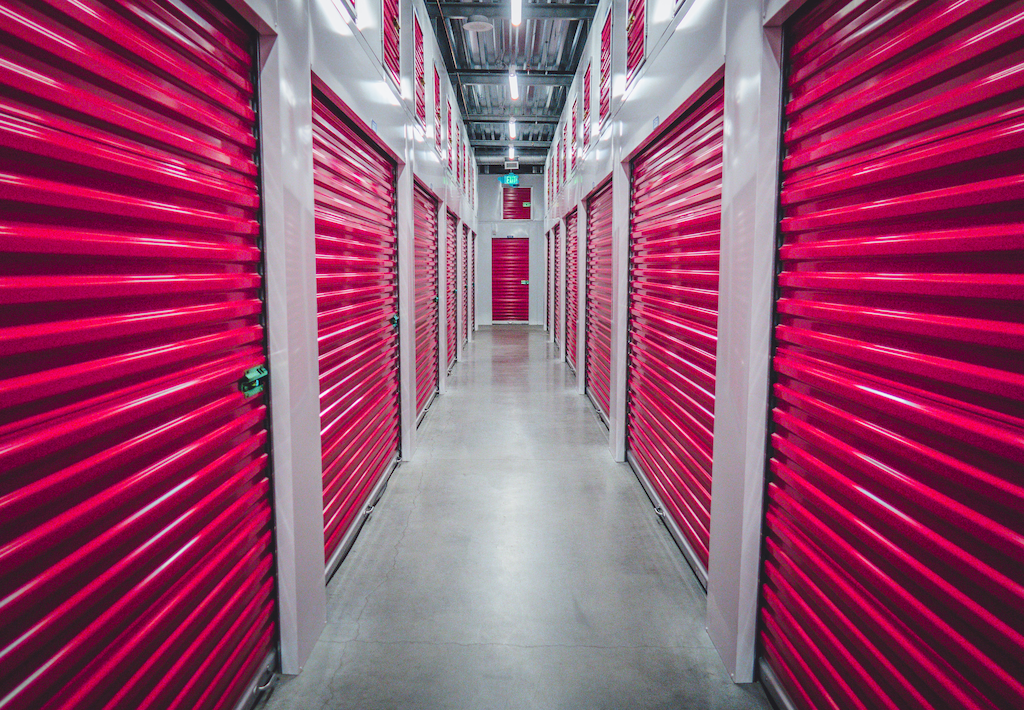 In February, the self storage business was still defined by elevated development and declining street rates. Over the past 12 months, street-rate rents fell 0.9 percent for the standard 10×10 non-climate-controlled and 2.3 percent for climate-controlled units of similar size. Compared to February 2019, street rates declined in about 60 percent of the markets tracked by Yardi Matrix. Heavy development activity put the most pressure on Charleston, where street rates were down 8.1 percent annually. Charleston was followed by Nashville, where street rates contracted by 7.5 percent.

As most of the top markets are becoming oversaturated and offer limited opportunities for new development and rent growth, self storage players are shifting their focus to secondary and tertiary markets. Jacksonville was one of the metros that showed significant growth—year-over-year, street-rate rents increased 8 percent for the standard 10×10 non-climate-controlled and 10.7 percent for climate-controlled units of similar size.

Notable population growth and employment gains—up 3.1 percent year-over-year as of December—have attracted developers to Jacksonville, boosting the new-supply pipeline, which currently accounts for 12.3 percent of existing stock. Another market with potential for growth includes New Orleans, where rent rates increased by 13.5 percent for non-climate-controlled units over the past 12 months. The metro’s development pipeline represents 6.5 percent of total inventory.

Nationally, projects under construction or in the planning stages accounted for 9.1 percent, a 10-basis-point increase month-over-month. Conversion projects picked up pace in February—redevelopments planned or under construction represented 12 percent of the national pipeline. This trend of converting vacant retail or industrial buildings provides developers a lower-cost option over ground-up projects.