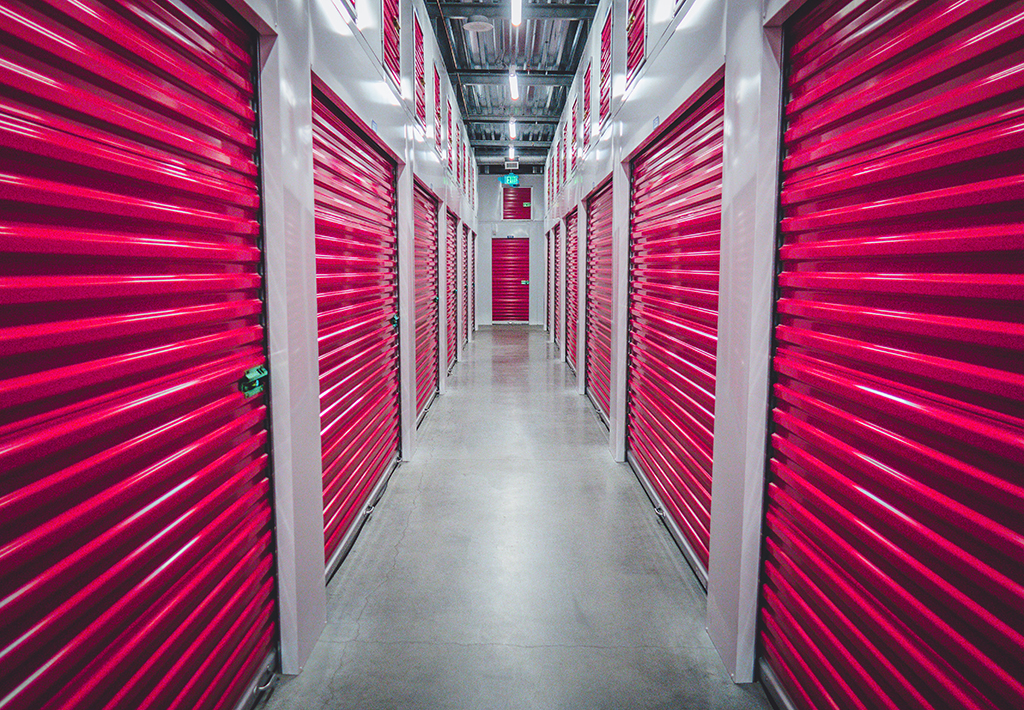 Across the country, projects under construction or in the planning stages accounted for 8.9 percent of total inventory, up 20 basis points over the previous month. Disruptions caused by the coronavirus outbreak are beginning to be seen in the new-supply pipeline, as 31 storage projects were abandoned in July, a 182 percent increase over the 11 facilities dropped in July 2019.

Boston was one of the first metros to shut down its construction sites due to the coronavirus outbreak and halted all non-essential developments from mid-March until the end of June. As a result, the metro had the highest number of abandoned projects in July, with eight projects removed from its development pipeline.