Self-Storage Sector Holds Up Amid the Pandemic - Sachse Construction 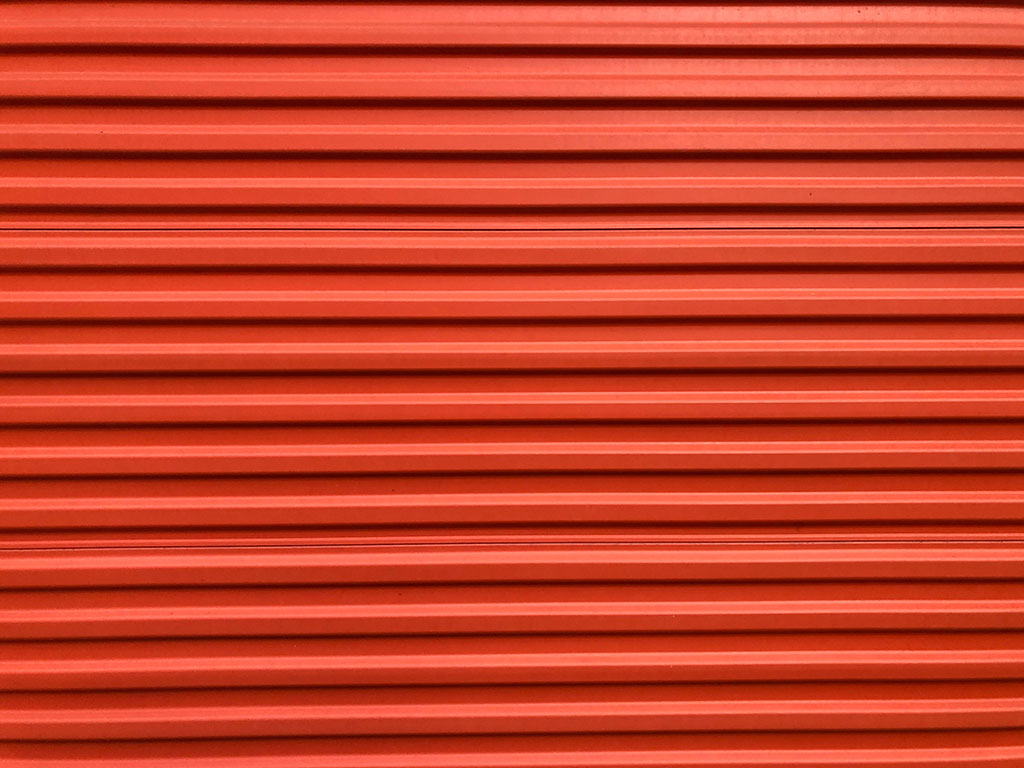 A confluence of factors conspired to drive down rents at self-storage properties earlier in the year, but now with new demand generated by the broader disruptions caused by the COVID-19 pandemic, the sector’s fortunes have stabilized.

Though the majority of properties were still close to fully occupied, over-eager developers had squeezed too many new projects into growing cities like Phoenix and Orlando, Fla., which put some downward pressure on rents. Then the initial chaos caused by the pandemic rents down further.

Since then, the pandemic has frightened at least a few developers into delaying self-storage developments—or scrapping planned projects entirely. That has reduced the competition. In addition, after the lockdowns were lifted, pent-up demand helped fill empty units.

“This has probably been our best-case scenario for storage, considering the possibilities we considered in the spring of this year,” says Nick Walker, executive vice president of capital markets, self storage, for CBRE, working in the firm’s Los Angeles office.

At the end of the second quarter 2020, 92.2 percent of self-storage space was occupied across the U.S., according to data from Marcus & Millichap. That’s a few percentage points higher than what is typical for the sector. “Now we are beginning to see people push rents,” Walker says.

The occupancy rate is even higher than that in the most competitive markets.

That high demand has stabilized rents that initially fell sharply in the first months of the pandemic. “Street rate performance across the nation continued to improve in August, with more markets seeing positive growth,” says Doug Ressler, manager of business intelligence for Yardi Matrix, based in Phoenix.

On an annual basis, rents were down 3.0 percent in August 2020, compared to the year before, according to Yardi Matrix. Rates for non-climate-controlled units fell 0.9 percent.

“For the most part, projects are not having trouble from lack of demand for the space,” says Ryan Clark, director of investment sales for Skyview Avisors. “The largest question on our mind is whether the fall and anticipated winter Covid-19 resurgence will stifle and ultimately derail the economic recovery.”

That’s also an improvement from the first months of the pandemic. Rents were down 6.0 percent in April 2020 compared the year before—the steepest drop in rents for three years, according to Yardi. Properties struggling to lease up cut their rents even more steeply to fill space. Leading operators reported that rates for new leases as much as 15 percent or 20 percent lower than the year before.

What’s driving demand in the pandemic

The economic and societal disruptions of the coronavirus have ultimately created new customers for self-storage properties.

As colleges closed their campuses in the spring, students packed up their dorm rooms and put items into storage. People working from home emptied out spare rooms to create home offices and also put items into storage. Self-storage properties also rented space to households that moved from expensive downtowns to more affordable suburbs and smaller cities. And as millions of people lost jobs and moved in with friends and family, many rented out storage space for possessions they no longer had room for.

“Storage typically relies on the three D’s: displacement, downsizing and death,” says Steve Mellon, managing director in the Houston office of JLL Capital Markets. The crisis caused by the pandemic has created all three.

The extra demand has come just in time for some developers who opened new properties too close to other new and existing properties. Many of these properties struggled to lease space in the first months of the pandemic.

“Over the last couple of years, development of self-storage properties was at a historic high,” says Weinstock.

In the shock of the pandemic, rents dropped. “Many of these new projects are not able to achieve the rent anticipated by their investors, leading to lower returns and in some cases broken deals,” says Clark.

In some cases, developers have also turned away from projects that had not yet broken ground. The number of abandoned pipeline projects increased to 33 in August, according to Yardi.

“After COVID-19 emerged, many projects have been scrapped, stalled, or delayed,” says JLL’s Mellon. “The pipeline has been reduced quickly.”

Self-storage properties under construction or in the planning stages nationwide account for 8.8 percent of existing inventory, according to Yardi. That’s less than the pipeline of projects at the start of the year.

“This may be a welcome relief for many in the storage sector, especially in markets that have been hit heavily with new supply in recent years,” says Ressler.