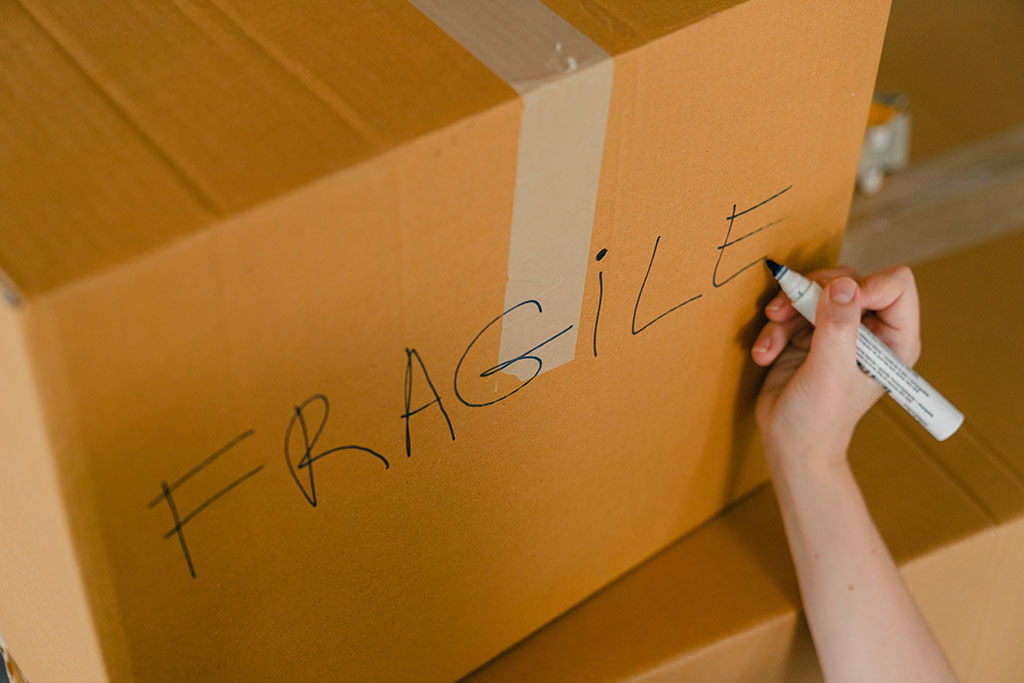 Overall, listed rates took a downturn in only about 23 percent of the top markets tracked by Yardi Matrix. Year-over-year, 22 of the 31 top markets saw positive rent growth, while rates remained flat in two markets.

Development activity maintained a steady pace in most markets in October. Nationwide, projects under construction or in the planning stages accounted for 8.5 percent of total stock, up 30 basis points over the previous month. The number of abandoned projects, however, increased by 3.3 percent, or 31 projects, in October.