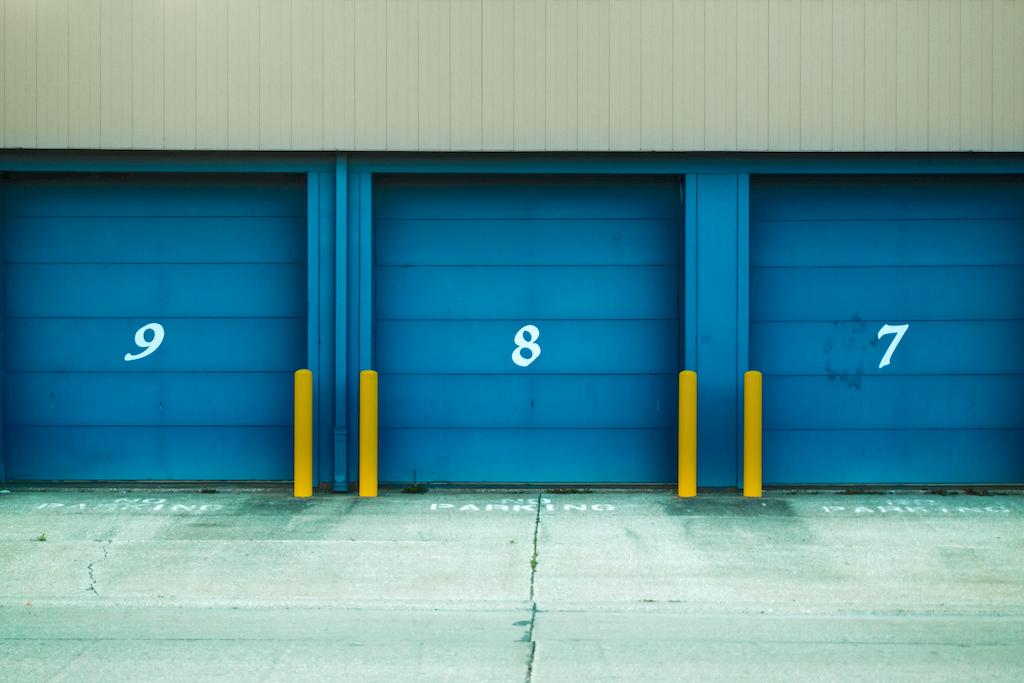 Although the coronavirus outbreak has burdened the economy and all the facets of the real estate business, self storage, compared to other asset types, appears to be less vulnerable to economic disruptions. RENTCafé data shows that the amount of weekly storage listing views, for the week of March 15, increased 81 percent compared to the first week of 2020, showing potential interest in self storage. According to Beyond Self Storage, demand for storage units was underscored by the abrupt closing of colleges and universities, urging students to move out. Nonetheless, the full impact of the outbreak on all the aspects of the storage industry, from the operations side to development to consumer demand, will be clearer in the coming months.