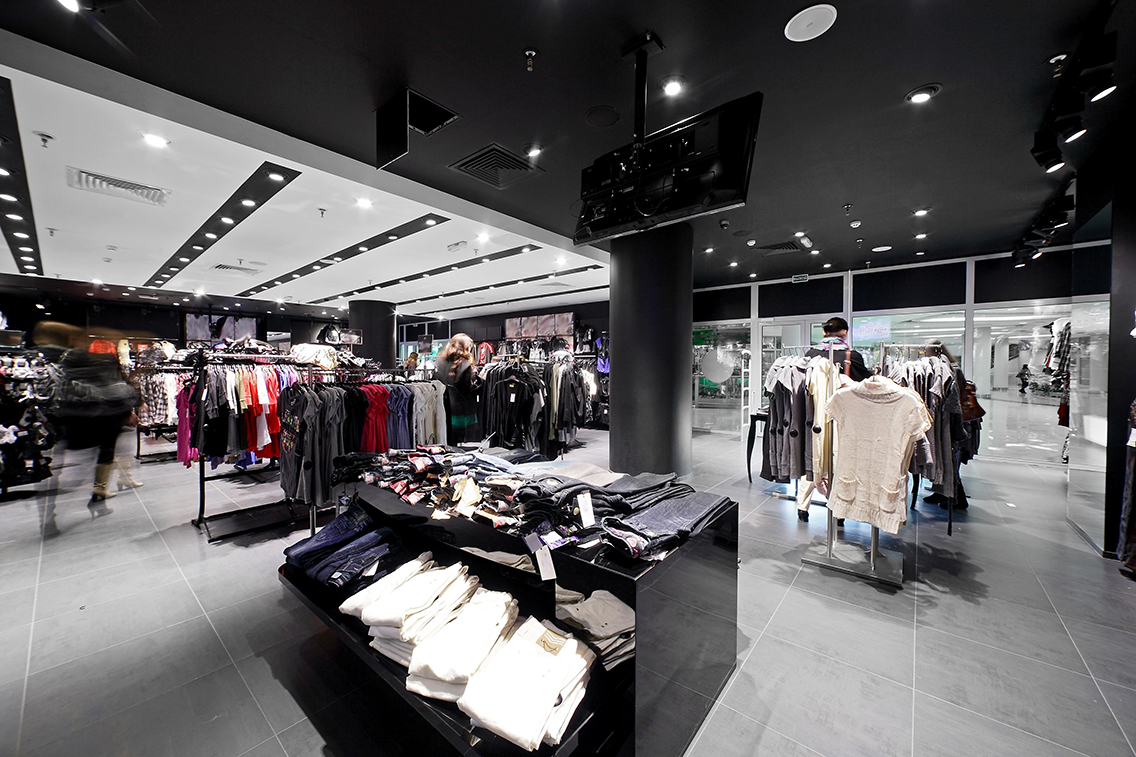 Despite market concerns on a broader level for retail, select assets in leading locations are still displaying strong institutional liquidity, GlobeSt.com learns. And in the ultra-select assets category are 111 Maiden Lane and 201 Post St., home to the West Coast flagships of several of the world’s most iconic luxury brands such as Hermès, Yves Saint Laurent, Cartier and Fendi.

The two properties, situated at the intersection of Post and Grant streets, are considered the heart of Union Square’s high-street retail district. The beaux-arts buildings, built in 1908 and 1909, also contain approximately 100,000 square feet of some of San Francisco’s most sought-after creative office and serve as headquarter locations for the advertising firm Venables Bell and famed interior designer Orlando Diaz-Azcuy.

“We are thrilled to get to work on this incredibly special asset yet again,” said Daya, who arranged the previous financing for the assets in 2005. “This is Union Square’s most iconic block and the reception from the lending community reflected that. We were able to achieve long-term fixed-rate financing at just over 4%, an excellent result for a retail property in today’s interest rate environment. Ultimately PGIM separated itself from the pack with competitive terms, and a high level of certainty and service that the sponsorship valued.”

The sponsor’s track record as a premier high-street retail operator, along with the noteworthy location, helped NKF attract global capital to compete on this opportunity, with several German and Asian lenders providing extremely compelling proposals.

“With tech growth still robust and its continued positioning as a top-tier global destination, San Francisco’s Union Square has remained resilient as other high-street retail hubs have struggled,” Daya tells GlobeSt.com. “That said, tenants have become increasingly particular about their presence and focused on the real estate and location more than ever before. This is evident with the property’s vacancy quickly leasing at record rents to Fendi and Cartier, while nearby locations on less desirable blocks have experienced slower, less robust absorption.”

So far, the national wave of bankruptcies and store closures appears to include relatively few stores in San Francisco (including Radio Shacks throughout the city and Macy’s locations in Stonestown Galleria and Union Square). It is unclear how many stores in San Francisco’s Neighborhood Commercial Districts/NCDs will be affected, but it seems likely that the immediate impact will be limited, according to the San Francisco Office of Economic and Workforce Development.

Some reporting suggests that the national oversupply of retail is concentrated in suburban malls, particularly in slow-growing regions, and that retailers are increasingly focusing on faster-growing urban areas. Moreover, chain or formula retail is less prevalent in San Francisco compared to the national average, and is largely concentrated outside of NCDs in downtown, South of Market, the northeastern waterfront and Stonestown Galleria. However, chain retailers often occupy some of the larger storefronts in NCDs, and previous research has found that those closures can result in reduced foot traffic and long-term vacancies that are challenging to fill, observes the office of economic and workforce development.

The Union Square loan comes on the heels of NKF, on behalf of the Acclaim Companies, securing $65.7 million in non-recourse construction financing for the speculative development of 855 Main St., a 100,000-square-foot office building in downtown Redwood City, CA. Acclaim, a Menlo Park-based real estate company focusing on commercial property investment throughout Northern California, received entitlement approvals for the project this past June and will be developing the project together with a team that includes WL Butler and DES Architects.

NKF’s Daya, Moritz and Bailey represented the borrower in the financing efforts.