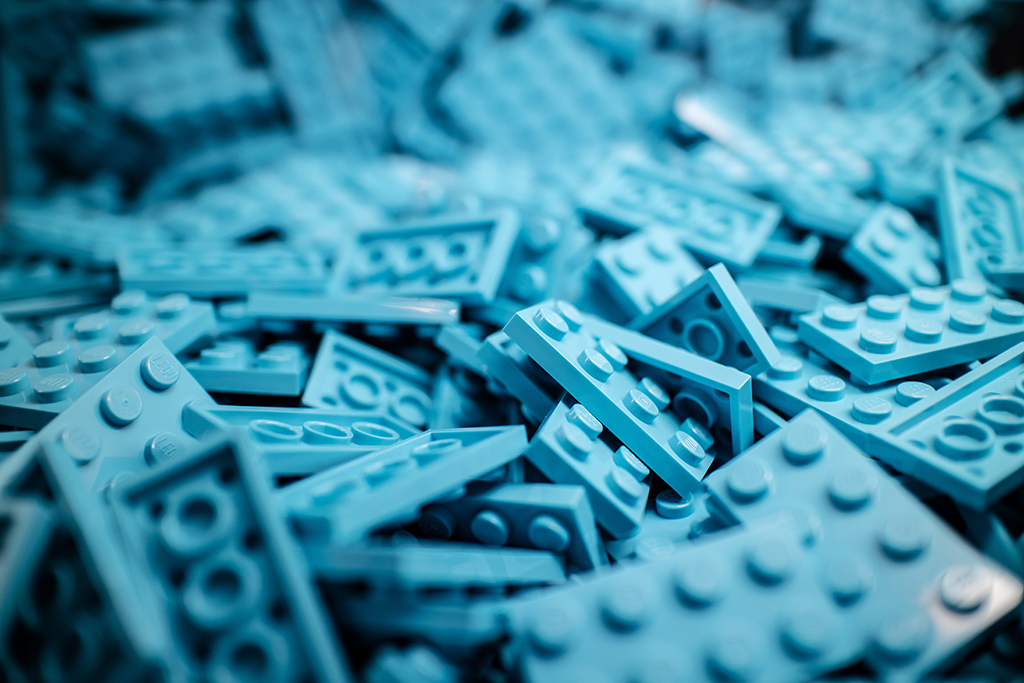 Autodesk’s BrickBot, which is programmed with 3D models to erect Lego structures, demonstrates how robots can use artificial intelligence to autonomously carry out complex assembly tasks, reported Fast Company.

The development team behind BrickBot hopes the technology can be built out and scaled up for factory and construction applications, according to the Autodesk blog. By fitting industrial robotic arms with cameras and sensors and creating neural networks that enable the robots to process and respond to corresponding data, the system can infer what’s happening in its environment and then adapt to it in order to complete a task.

Software architect Yotto Koga said the next steps involve working with manufacturing and construction industry customers to see how BrickBot can be applied in practice.

Although the BrickBot is relatively unchartered technology, robots in construction aren’t a new concept. Some companies, such as Gramazio Kohler Research, develop robots to perform construction tasks like stacking materials in nonstandard arrangements and work with timber construction and metal meshes. Rabren General Contractors used a bricklaying robot, which is capable of placing 3,000 bricks per day, to lay the foundation for a performing arts center at Auburn University last month.

Other robotic innovations for construction include Tybot, which ties rebar on bridges and can save hours of labor, as well as wear and tear on a person, and RoboMiner, which explores and mines areas considered unsafe for human exploration.

Robots also may help help ease Japan’s labor shortage. Shimizu Corp. in May announced it was developing several models of autonomous robots it plans to use on a high-rise construction site in Osaka this year. The robots will carry material, work on floors and ceilings and weld steel columns. Stateside, technology may ease the labor shortage by helping attract and retain younger workers who expect technology to be part of their jobs.

Technology and the corresponding automation that comes with it isn’t without consequences, though. A report from the Midwest Economic Policy Institute issued earlier this year estimated that automation could displace up to 2.7 million construction workers by 2057, with operating engineers, cement masons and painters being especially at risk of job displacement. The study’s authors hope that, in light of the changing work environment, state policymakers will address workforce redevelopment and re-skill construction employees as their trades become more automated.