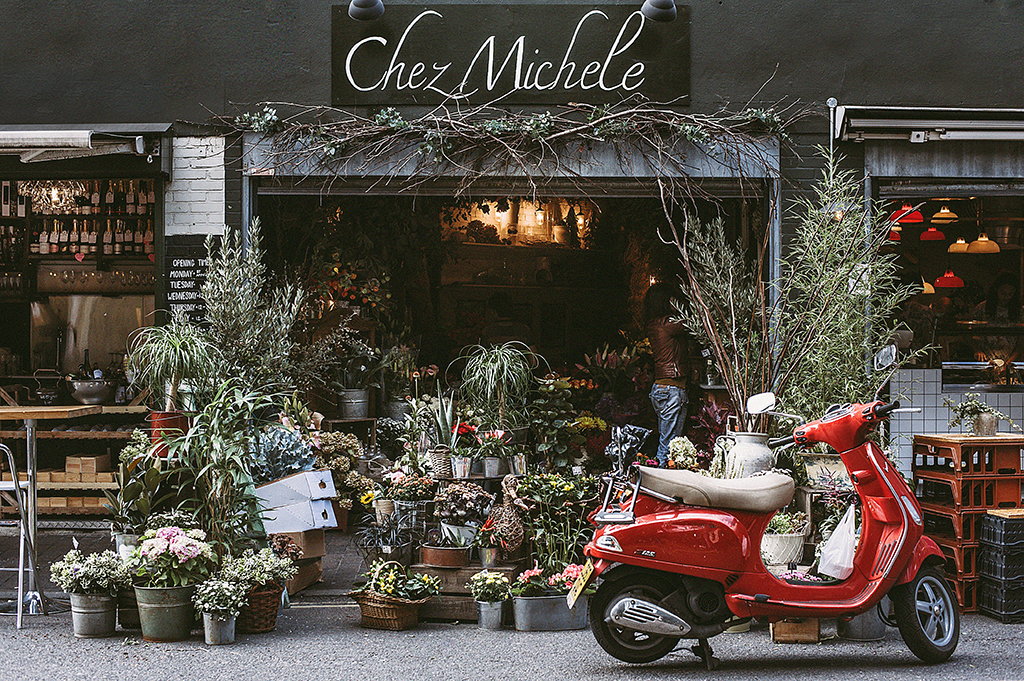 Retailers want to inspire customers to make a sale, and this starts with a seemingly simple first step – getting people in the door.

Curb appeal isn’t new. But as calendars turn to 2019, retailers need to rethink how they are attracting attention in their brick-and-mortar locales to compete with the online storefronts of tomorrow. A growing number of consumers are spending more digital dollars at virtual registers, so the ability to drive foot traffic is arguably more important than ever before.

Dynamic storefronts and attention-getting signage and displays have been around almost as long as retail itself. However, with a few exceptions, many brands have drifted away from the attention-getting theatrics that were once more common. Some retailers even went completely in the opposite direction, with more than a few luxury boutiques closing the façade entirely as a kind of reverse retail psychology: making what lies within somehow seem more exclusive and elusive.

It’s debatable whether that approach was effective, but what isn’t up for debate is that those days are gone. Exclusivity is dead. Inclusivity is becoming de rigueur.

With that in mind, the most successful retail designs of 2019 will incorporate more than just a quick gimmick to grab someone’s attention outside of the store. There should be more to offer potential shoppers than the prospect of making a sale. These shoppers need multiple reasons to go inside and spend some time.

In 2019, design for retailers includes opening minds and storefronts with creative ways to engage consumers directly and bring them into the space. More resources are being devoted to making storefronts incredibly inviting, bold and eye-catching.

This is already starting to permeate into the retail space: more creative and compelling displays; larger inviting entrances and doorways; dramatic lighting and graphics; more glass, and greater visibility into what’s happening inside. That last point is particularly important, because the goal isn’t just to add visual interest, but an experiential dimension, as well. Retailers are working harder to add action and engagement to previously static storefronts and displays.

A well-designed open and accessible storefront provides visibility into what’s happening beyond the entrance itself. From demonstrations to coffee counters and other attractions, stores are recognizing that when, where and how people shop has changed. The retail exchange itself is not even always the main point anymore. A brick-and-mortar store can be perceived as not just strictly a transactional space. Now, storefronts lead consumers to a destination where fun and interesting things are taking place.

If you can spark the curiosity of passers-by and inspire them to use their imagination, that’s half the battle. You do that by integrating aesthetic and experiential elements that allow them to not just view the store as an abstract place. Instead, it’s a place where they can quite literally envision themselves exploring, engaging and having a good time, for more than just a moment.

Another consideration for retailers and designers is where you start engaging foot traffic. The attraction should start and extend beyond the storefront itself. Instead of keeping it all one-step-removed behind glass, add dimensional elements like signage, displays, and outdoor seating and dining to expand the retail presence out into the sidewalk or avenue.

Still, even within those constraints, there are concepts retailers can embrace to boost their street presence, extending the brand out into space, and ultimately creating the interest and driving traffic to remain a vibrant and competitive presence in a fast-evolving industry.