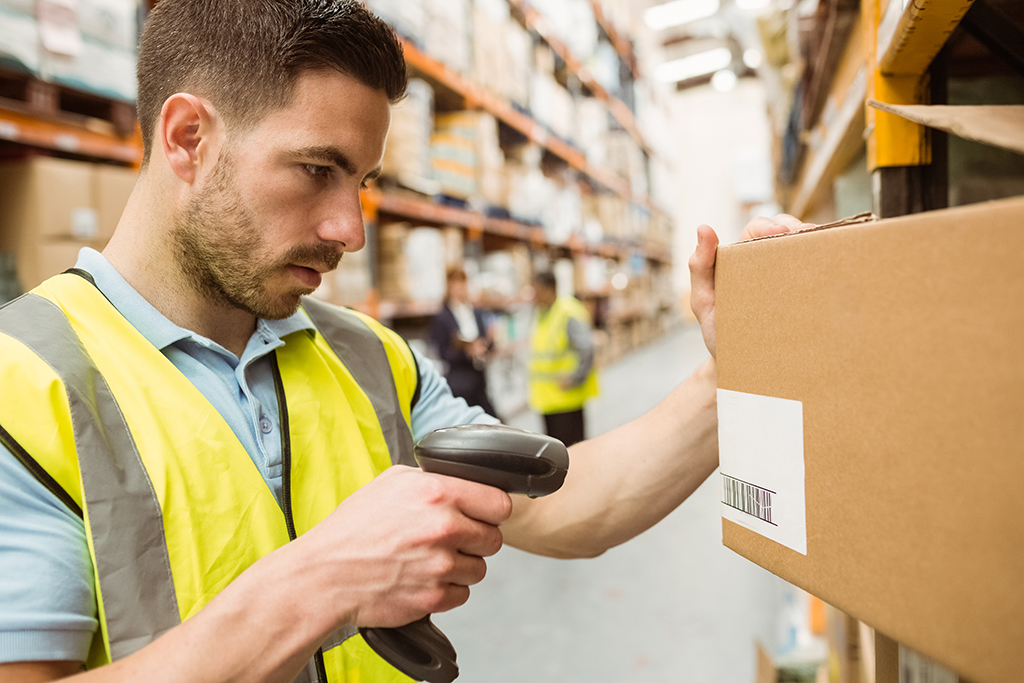 An increasing number of retailers are experimenting with mini distribution centers in their bricks-and-mortar locations to leverage existing physical footprints and dodge record high prices in the industrial sector.

“If [retailers] are already paying rent for a space, and they don’t need 100 percent of it, could they take 25 to 30 percent, and put stock in there? Versus trying to go and buy [or rent a warehouse at an additional cost], then they’re paying a trucker to truck that product to that warehouse and then have the trucker send it to either the store or the consumer,” says Anjee Solanki, national director of retail services at Colliers International, a commercial real estate firm. “Why not store it in the space that they’re already renting?”

Along with retailers getting the opportunity to save on operating costs, retail landlords can also benefit from a mini distribution center on their properties. First, the concept helps landlords struggling with high vacancy for large box formats, as there are fewer potential retail replacements for the space than there were a few years ago. Second, having a mini distribution center in the same location as the physical store means online sales would go through that location. Due to this, landlords can then request the retailer to include those online sales in their reporting, upping the amount of percentage rent their tenants pay, according to Solanki.

“We’re now seeing the reuse of physical retail stores gain popularity,” she notes. “What this means is companies are incorporating or leveraging the physical store combined with a distribution center. Leveraging the brand and infrastructure can provide traditional retailers a new path without allocating additional capital towards new distribution centers, while also providing customers with on-demand requests and maintaining efficient in-store inventory levels.”

There are potential drawbacks, however. A mini distribution center can mean a retailer is effectively using part of its gross area for something other than direct sales, which can then trigger certain lease restrictions with other tenants at the property. Many retail leases include all-retail selling clauses language in them, according to Solanki, meaning if one tenant is cutting its space to make room for a mini distribution center, its neighbors can accuse the landlord of not maintaining this part of the clause and request reduced rent or lease termination.

Whether bricks-and-mortar retailers can leverage the on-site distribution center effectively “really depends on if they have the expertise and can scale that aspect of the business. It’s certainly beneficial [because of] the proximity to your ultimate consumer,” says Patrick Healey, president of Caliber Financial Partners, a financial consultant company for tax strategies, investment management and estate management. “But I don’t think that’s going to be an overall trend just because of how efficient Amazon is and how efficient some of the overnight shippers are. It’s very difficult to replicate that for a retailer. That’s not their expertise.”

Leveraging an already existing physical footprint allows retailers to dodge paying to buy or rent industrial space while that sector is at its peak. Net asking rents for industrial space increased by 0.4 percent quarter-over-quarter to $7.50 per sq. ft. in the second quarter of 2019, the highest level since CBRE Econometric Advisors began tracking the metric in 1989. Year-over-year, rents rose by 6.4 percent, or two percentage points above the average annual growth rate since 2012, according to CBRE data.

“At $12.8 billion, e-commerce is still a small percentage of overall third-party logistic revenues, but it is growing quickly,” says Solanki. “Present-day supply chains are highly integrated, and shippers increasingly rely on third-party logistics for expertise and sourcing knowledge.”