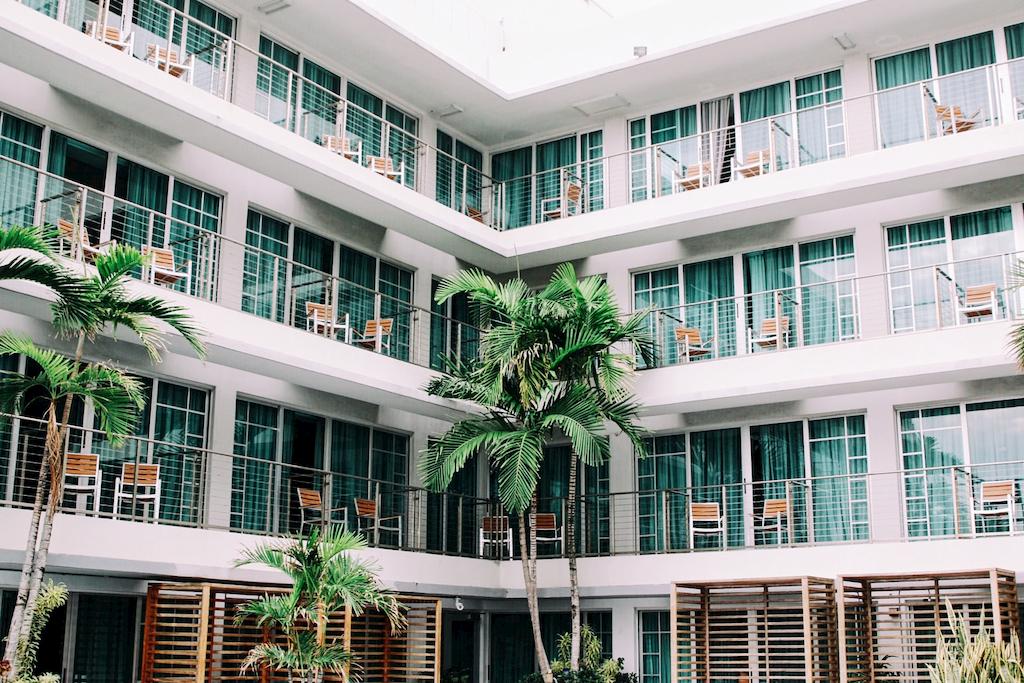 Although Lodging Econometrics reported that some hotel owners are taking the opportunity to renovate and reposition their properties while occupancy is low (1,385 projects/232,288 rooms), it noted that it is still too early to determine what the total impact of the coronavirus will be on the industry.

While it will be months before the industry will know the ultimate effect of the pandemic on hotel construction, there are some hotel companies trying to reduce its effect on medical professionals and their families. At the beginning of April, for instance, Hilton, in partnership with American Express, announced that it would donate up to a million rooms across the country for healthcare workers who need a place to rest or who need to isolate from their families.

Likewise in New York City, where shutdowns have caused a major halt to the local economy, officials are giving a boost to hotels by providing free rooms for medical professionals and volunteers who are attending to patients or helping out during the pandemic.