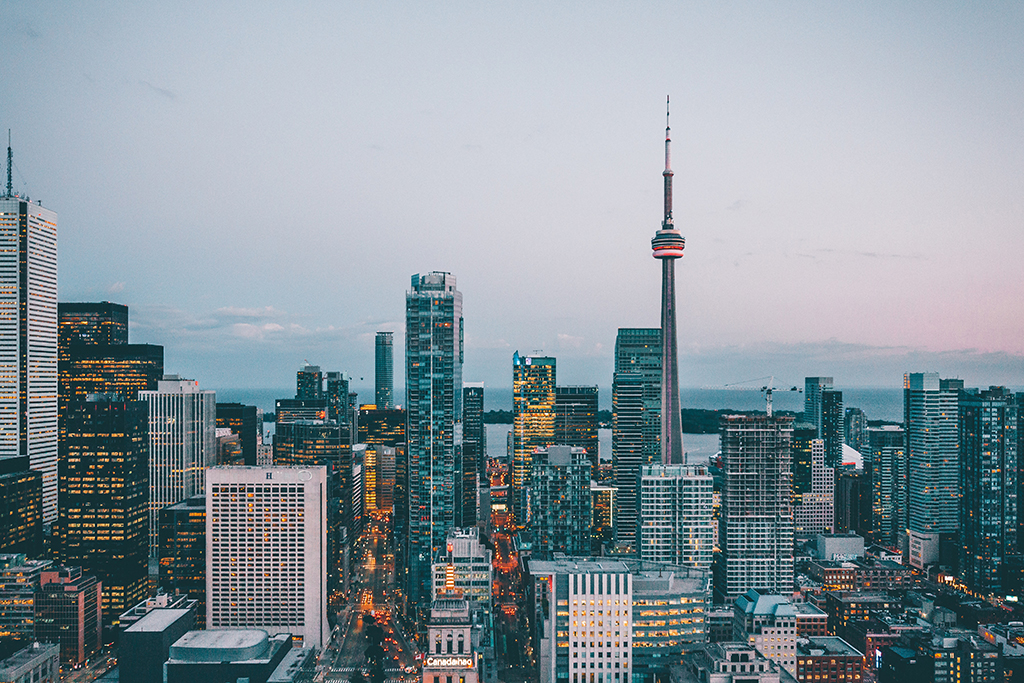 It might be the most expensive real estate ever leased in Canadian retail history, with the only remaining question whether anybody will pay the record $400 per square foot net asking rent at a key corner in downtown Toronto’s most iconic intersection.

Cushman & Wakefield has been marketing the property at 2 Bloor West, and, according to brokers who have been part of the discussions, the company is seeking rents that would eclipse anything ever leased on what has come to be known as the “Mink Mile” for its high-end goods.

The retail space in question is part of a major redevelopment at the base of the 430,000-square-foot tower on the northwest corner of Yonge and Bloor streets where Toronto’s main subway lines meet.

“It’s been a real dog,” said John Williams, a partner at J.C. Williams Group, a retail consultancy, about the main floor space at 2 Bloor West that KingSett Capital and partners paid $262 million for in 2015. “But the pedestrian traffic at that corner is phenomenal. You are talking about the corner of Main and Main in Toronto.”

Now, KingSett is repositioning the tower with plans to create 25,417 square feet of retail that can be divided or just linked to one premium tenant.

The Bloor-Yonge area is already in the midst of a major redevelopment with an 85-storey tower planned for the southwest corner that would be the tallest building in Canada. While it hasn’t been formally announced, Apple is said to have signed a lease, subject to conditions, to take the first three floors of the tower known as The One.

The project at 2 Bloor St. W. across the road is even touting its proximity to the future Apple store, and would-be tenants are being told to be prepared to pay “rents in excess of anything that has been done on Bloor before,” and that means $400 per square foot net on the ground floor, according to a broker with knowledge of the leasing effort.

To entice tenants, rents could begin at less than $400 per square foot net and rise based on contractual increases in the lease.

The opportunity comes amid some reports that rents along Bloor Street are trending down. Cushman & Wakefield listed Bloor Street as the most expensive strip in Canada with 2017 rents coming in at US$231 per square foot.

Reports continue to surface of an active sublease market on Bloor, and a listing obtained by CoStar News shows even upscale retailer Holt Renfrew has its men’s fashion store at 100 Bloor St. W. available, with plans to eventually incorporate that store into the much bigger main Bloor location.

Dianne Lemm, a principal and partner in mall services of Northwest Atlantic, which was taken over by Jones Lang LaSalle this month, said there might be some sublease activity in the market, but she thinks the whole node in the Bloor area will become larger as it extends north into Yorkville.

“In the next three to five years, it’s going to be much bigger,” said Lemm. “When Louis Vuitton relocated to the far west side of the Mink Mile, it polarized luxury. Everybody wanted to be near it. It put a lot of luxury to a grinding halt [elsewhere] because there were was nowhere to move. Now it’s becoming one node [as vacancies open up]. It’s going to be one location. You are not just going to be going to Bloor.”

Lemm said she hadn’t seen a net rent in excess of the $400 per square foot on Bloor, but there are plenty of rental opportunities between $200 to $250 per square foot. “We are seeing some significant subleasing activity,” she said, declining to comment on specific deals in the market.

Lemm noted property taxes have been rising fast in the area because of condominium construction, which is the highest and best use in the area, impacting assessments, and that affects how much retailers will pay. “That’s going to factor how much landlords can get on net rents.”

Williams said occupancy costs should be roughly 10 per cent of sales. “That means [at $400] you need to do $4,000 per square foot of sales. Well, there are only a few retailers who can do that like Apple. There is always the prestige of being on Bloor Street. There is still something there and new companies that want to be there with flagship space.”