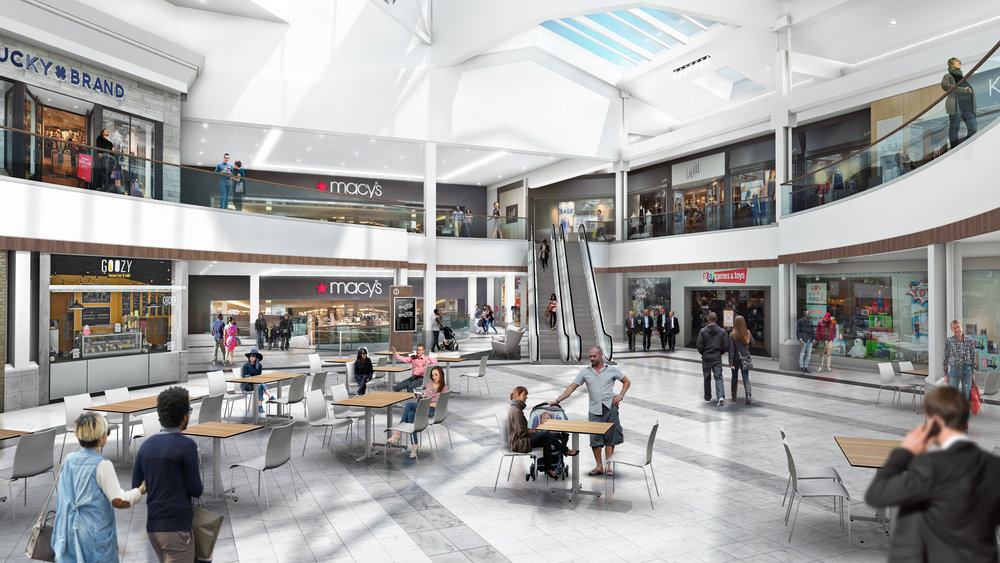 The spread of the coronavirus has had a devastating impact on the U.S. and worldwide economies. But that spread also created health and wellness scenarios for the built environment that lend themselves to reconstruction and renovation, say AEC firms.

Darren Burns, a Vice President at Stantec’s office in Vancouver, B.C., says many of his firm’s clients are “redefining normal.” And those that are financially strong are positioned to take advantage of a distressed market.

“Long-term, we see a reset from traditional thinking around work-at-home opportunities and the reality of the traditional office,” says Burns. “All sectors will be looking to adapt and prioritize health and safety. We believe the reconstruction market will grow in strength as we look to creatively adapt and reuse ‘leftover’ spaces into a new purpose.”

Such adaptations, say AEC sources, are likely to include improvements in buildings’ technology infrastructure, as well as their HVAC systems with better air filtration and the functionality to let in more outdoor air.

Just how quickly the demand for reconstruction recovers, though, is a matter of debate. Burns points out that, unlike previous recessions, the recent retraction in new development is primarily the result of uncertainty about future revenue streams and financing. “This could set us up for a slingshot recovery, if the stimulus spending heavily overlaps with a return to normalized commercial markets,” he speculates.

Sass says DPR saw a slowdown in office reconstruction projects, as developers were waiting for more certain guidelines from government and health agencies. His firm, though, expects reconstruction, in general, to see an increase in demand, “as many customers are making due with what they have, and are putting off major capital expenditures.”

AEC firms are concerned about their clients’ abilities to locate financing to initiate reconstruction projects. FXCollaborative’s Geier thinks this could create an aggressively competitive bidding environment that leads to lower construction costs.

Still, McCarthy is projecting “strong demand” for the reuse of existing buildings, be they office renovations or the repurposing of historic buildings. One of McCarthy’s recent reconstruction projects was the St. Louis Aquarium at Union Station, a 120,000-sf, two-story attraction built within the footprint of a 19th-century iron-umbrella train shed. The PGAV Destinations-designed aquarium is a signature element of the $187 million redevelopment of St. Louis Union Station, a National Landmark structure that Lodging Hospitality Management (its owner since 2012) has been transforming into a family entertainment and tourist destination.

THE RECONSTRUCTION BEAT GOES ON IN BOSTON

While COVID-19 has consumed the AEC and development worlds, it isn’t the only trend that’s prevalent in reconstruction.

More firms, for example, are considering alternative building materials and delivery systems for these projects. Stantec and McCarthy are among those that have turned to prefabrication and modular construction to get projects completed faster, improve the quality control of that reconstruction, support jobsite health and safety requirements, and ensure efficiency at a time when labor availability remains dicey in some markets.

Stantec’s Burns adds that, in many markets, mass timber continues to grow as a building product of choice because of its low-carbon, lighter-weight properties. “New approaches to building systems will be critical as we navigate the importance of healthy building environments, post pandemic,” he says.

To that point, one of the more prominent projects under construction is the $930 million reconstruction of Key Arena in Seattle, which when it reopens next summer will be home to the WNBA’s Seattle Storm and an NHL franchise. In June, Amazon bought the naming rights and will call the building Climate Pledge Arena. It will be the first net-zero-carbon-certified arena in the world. (The building team includes design partner Populous, project manager ICON, construction partner Mortenson, and Rockwell Group, which designed the building’s seven amenity spaces.)

DPR is seeing a “big move” toward reconstruction that makes buildings smarter, says Sass, by increasing monitoring, automation, and the controllability of equipment and fixtures. He adds that the smart-building movement is driving an increase in low-voltage and network systems in buildings to handle the demand for wired and wireless networks.

The BEAT will contain 360,000 sf of office space, 300,000 sf of flex/industrial space, retail, a 10,000-sf fitness center, 868 parking spaces, and 200-plus bike storage spaces. A multimode path is planned to connect the site to transit lines and adjacent neighborhoods. Burns notes that Stantec and Nordblom capitalized on maintaining the existing building to accelerate preconstruction and to retain the building’s character and history.

The $300 million reconstruction, which is slated for completion late this year, will include a ground-floor microbrewery and 100-seat restaurant, as well as several outdoor spaces for work and play surrounding the buildings, such as a rooftop coworking lounge by day and movie bar by night, and a “backyard” for tenants to picnic or recreate. The developer, says Burns, took over the maintenance of the adjacent state park to expand tenant and community use of the outdoor spaces.