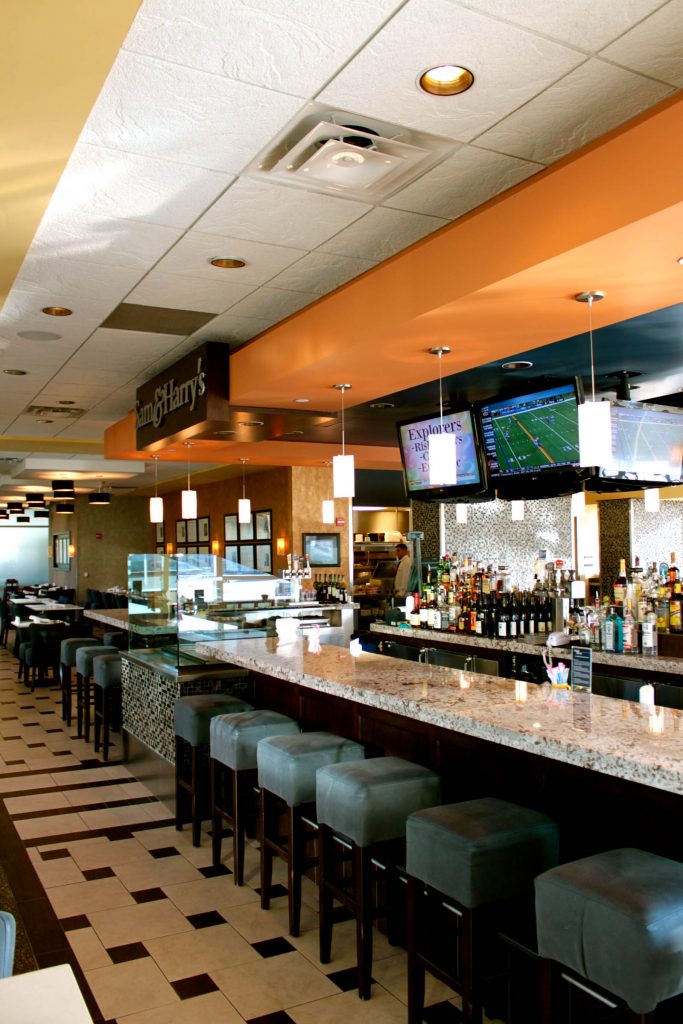 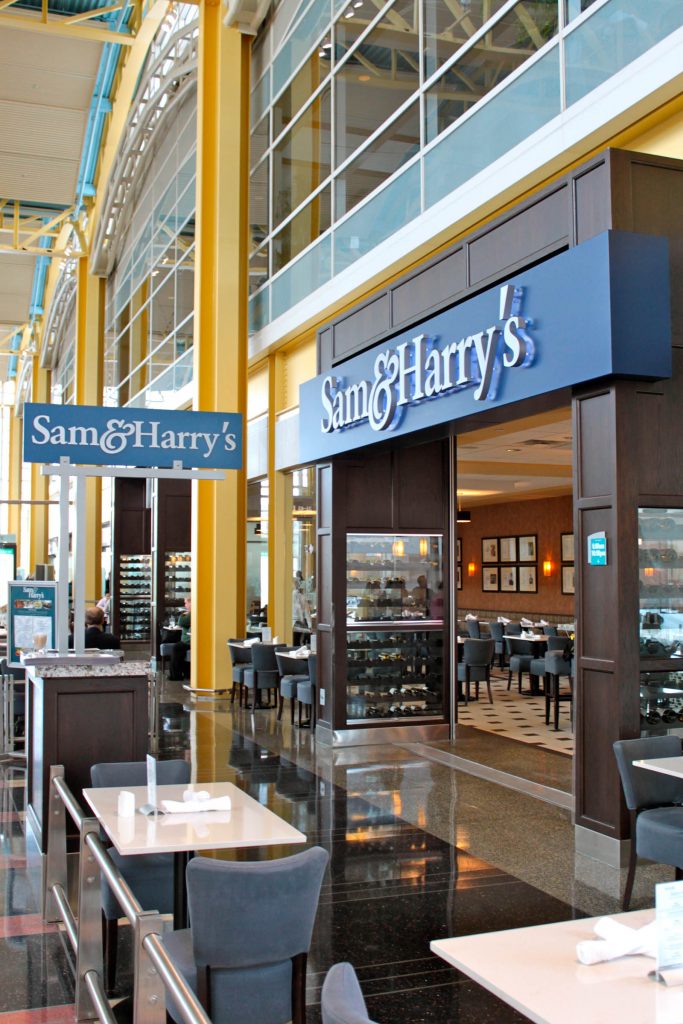 Sachse Construction was hired to build out a Sam & Harry’s restaurant at the Reagan Washington National Airport in Arlington, Virginia.

The team began by demolishing two vacant stores and combining them into the new Sam & Harry’s space. After demolition, the restaurant was built from scratch and included a new kitchen, bar, and grease duct system. The grease duct system was successfully installed, despite the Delta Sky Club located directly above the restaurant, where the ducts needed to run through. Through expert communication and coordination, the entire project was completed within 14 weeks with minor disruptions to the Delta Sky Club above. 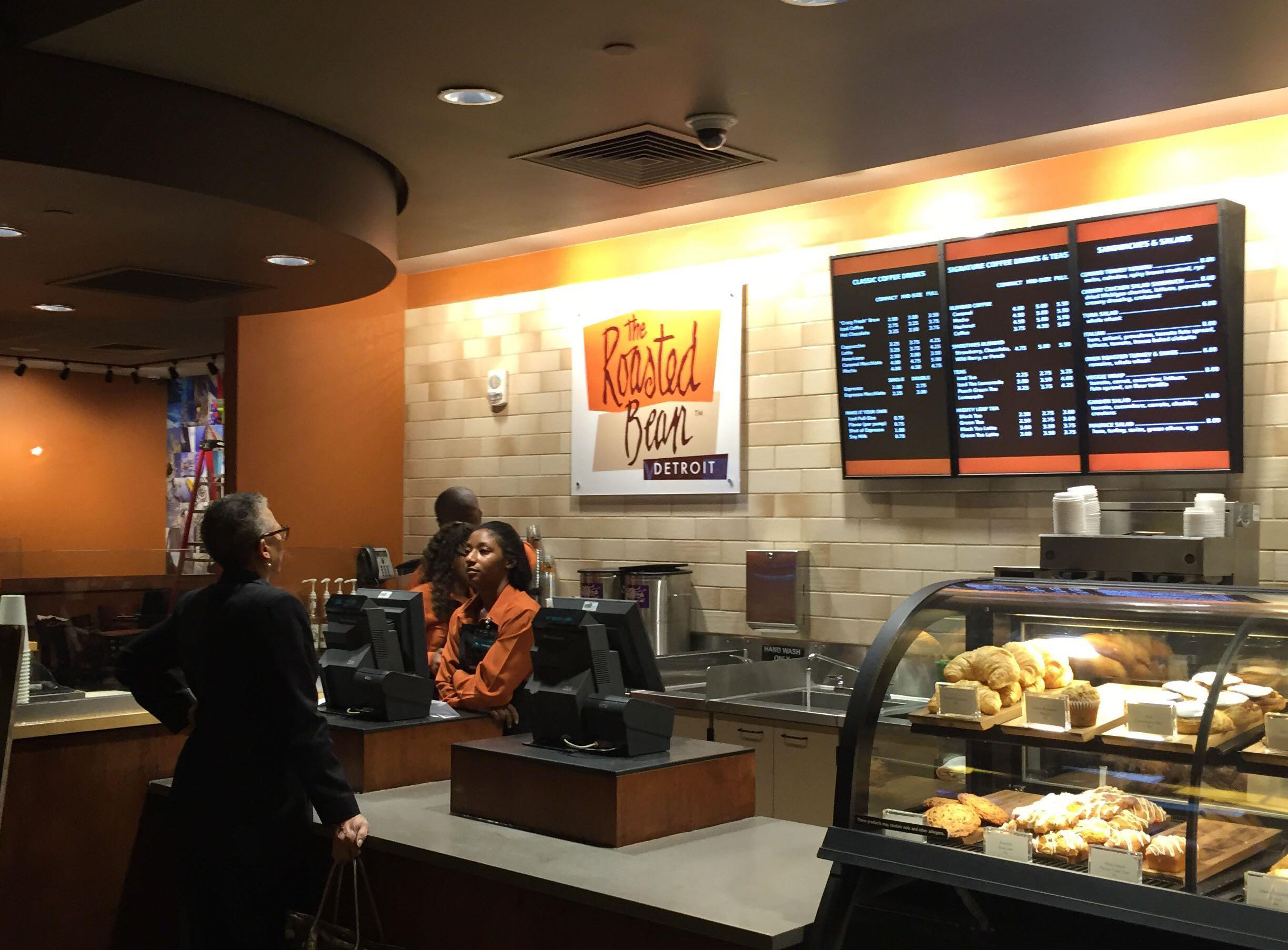 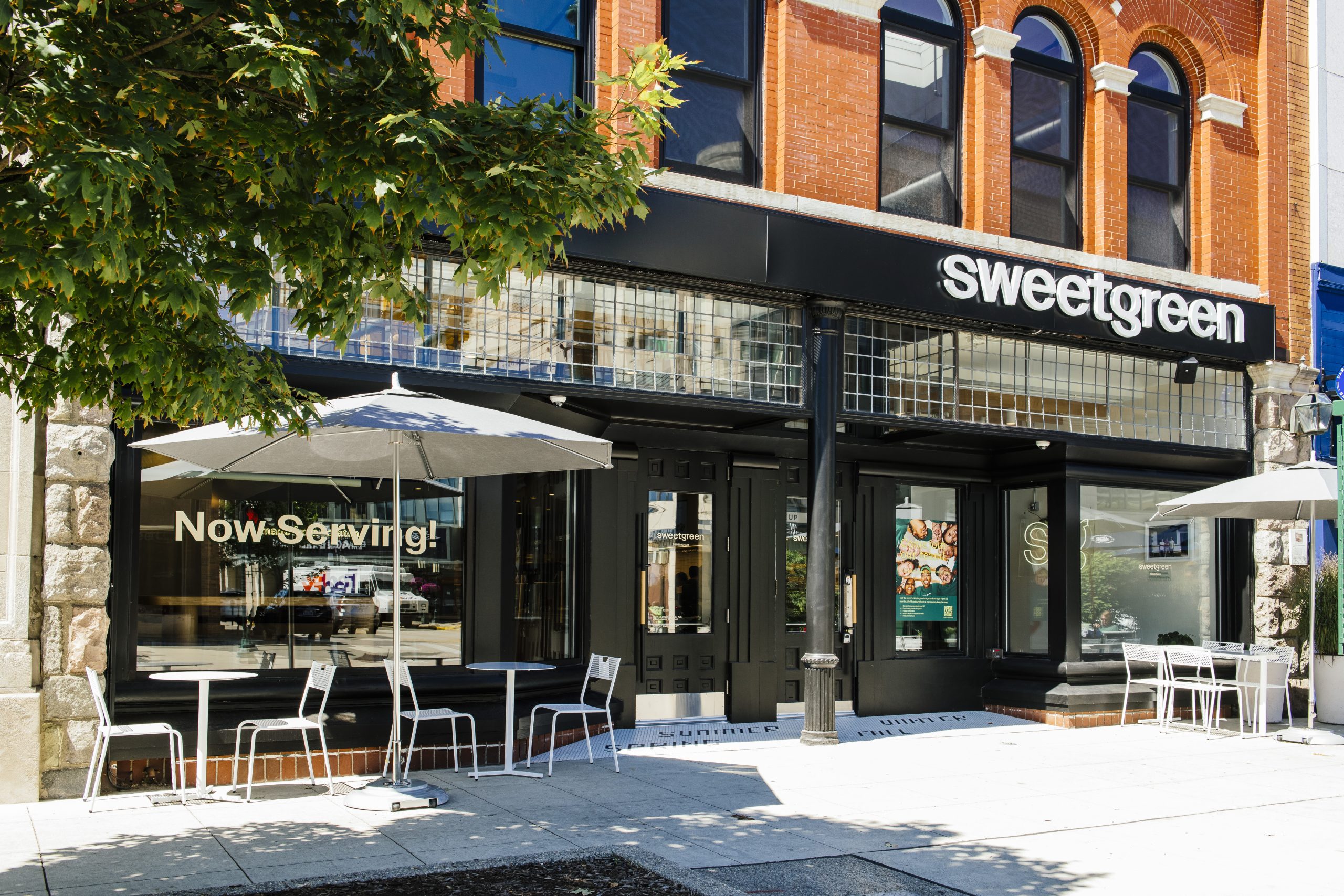 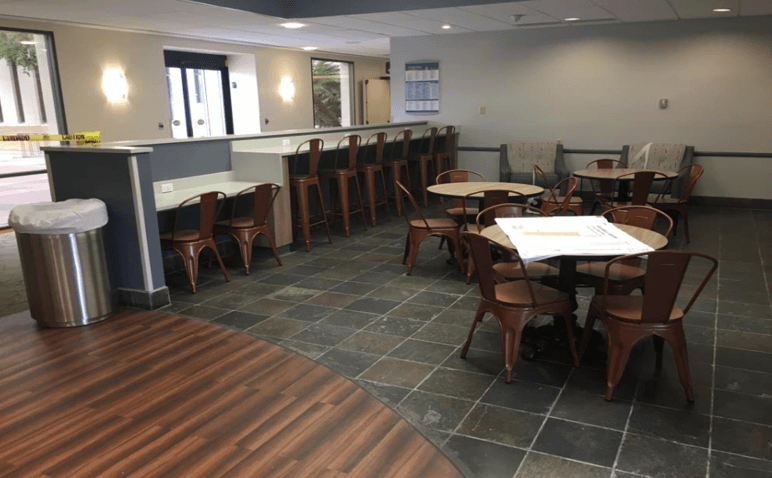 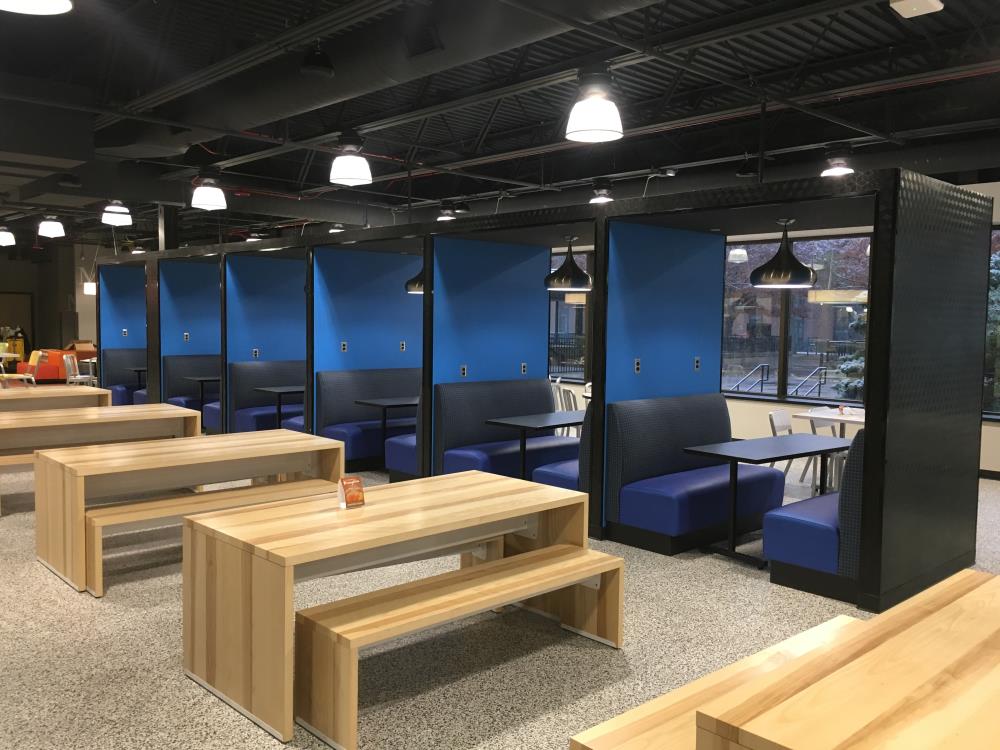 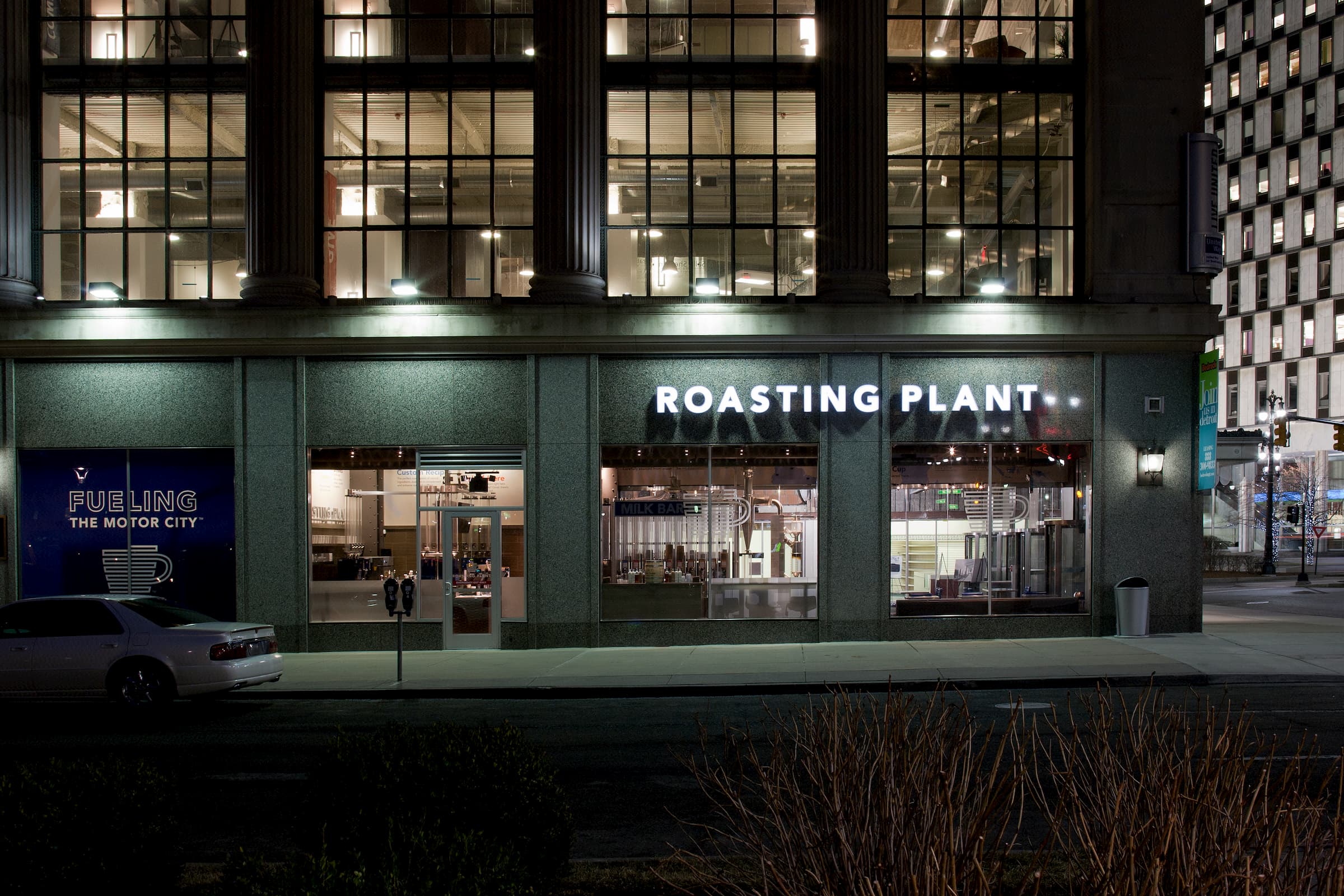 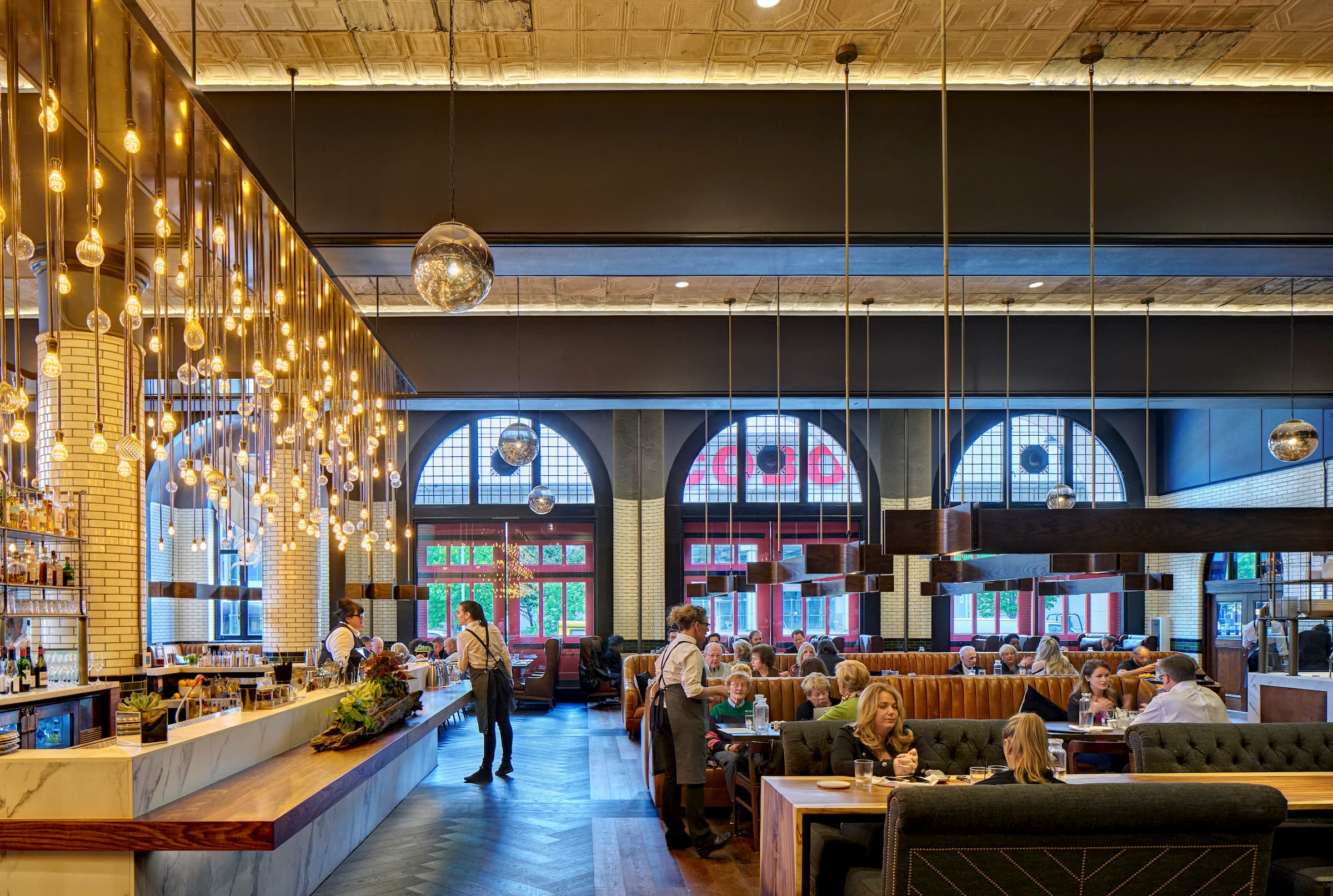