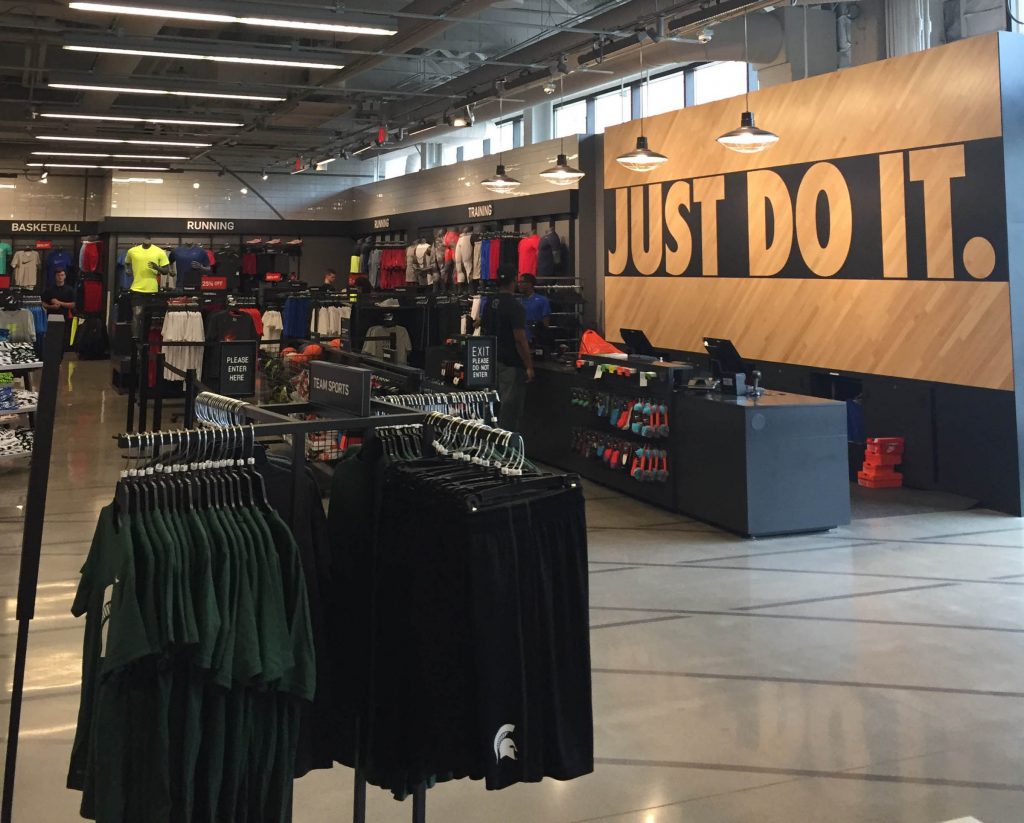 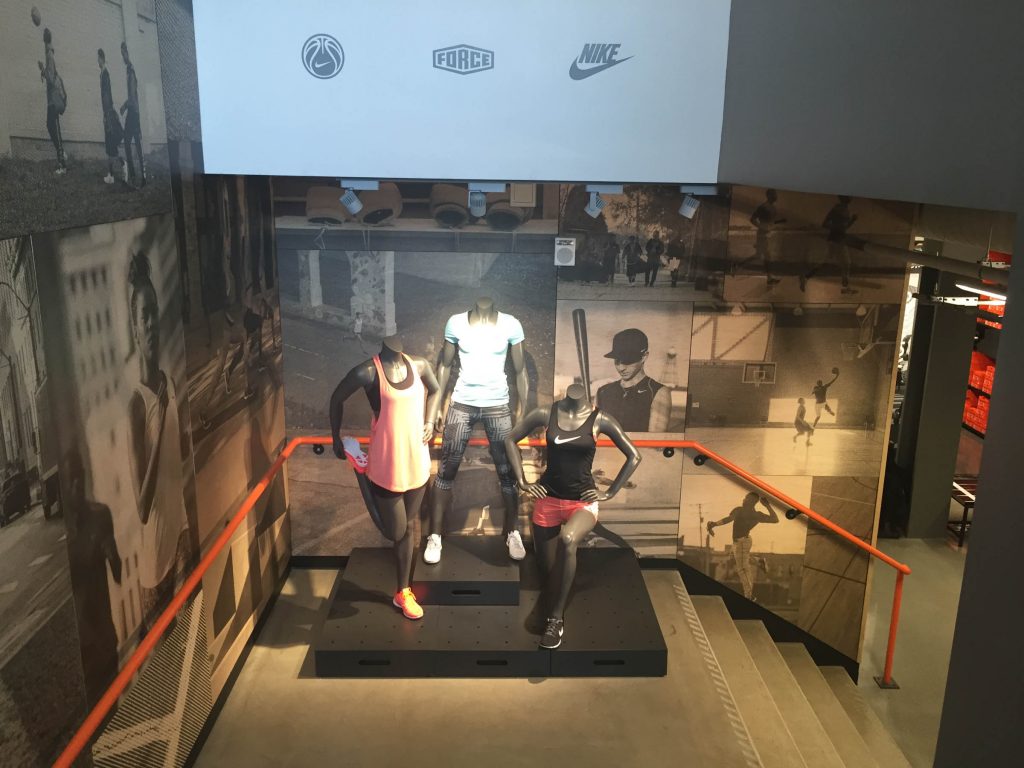 Sachse Construction was hired to oversee the construction of the 22,000 square foot Nike Community Store at 1261 Woodward Avenue. The project consisted of demolition to the existing space, and a complete store build-out with new MEP.

The Nike Community Store is the first of its kind in Michigan and is the flagship store for the new layout concept. The store is located on the first and basement levels in the former Peppercorn Building. Since the Peppercorn Building is historic, the suspended elevator was not originally designed to access the basement, which posed as a unique challenge for the team. To overcome this, the team carefully planned when materials and equipment were hauled to different levels. As a result, the Sachse team was able to successfully incorporate the modern elements of the store without interfering with the historic integrity of the building.

Nike describes the community store concept as a retail destination where: “Nike store employees and Nike’s retail leadership supports volunteerism and allocates volunteer hours to sport- and non-sport-related efforts. Store employees, who are known as ‘athletes,’ will work with kids to drive early, positive experiences with physical activity throughout the community.” 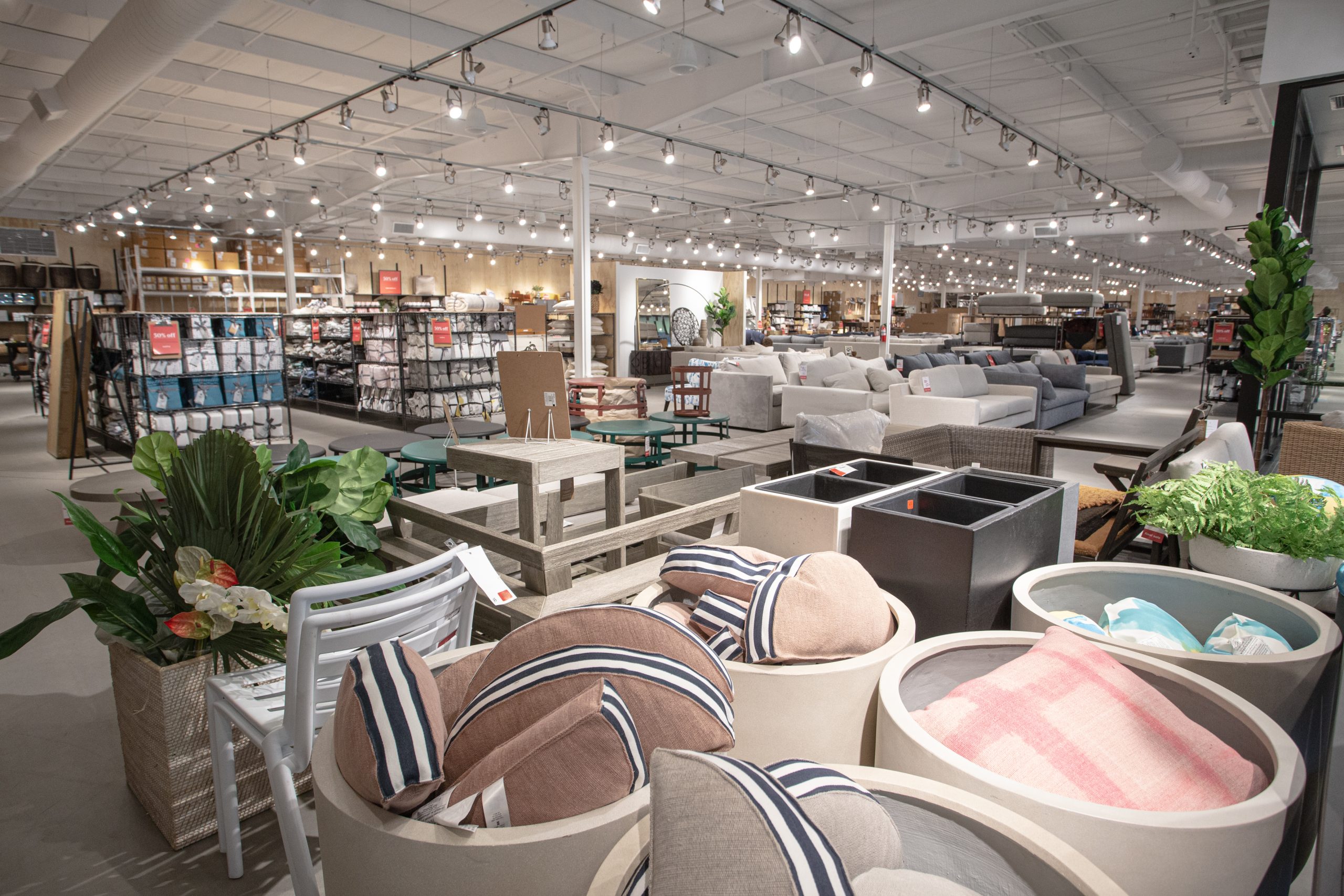 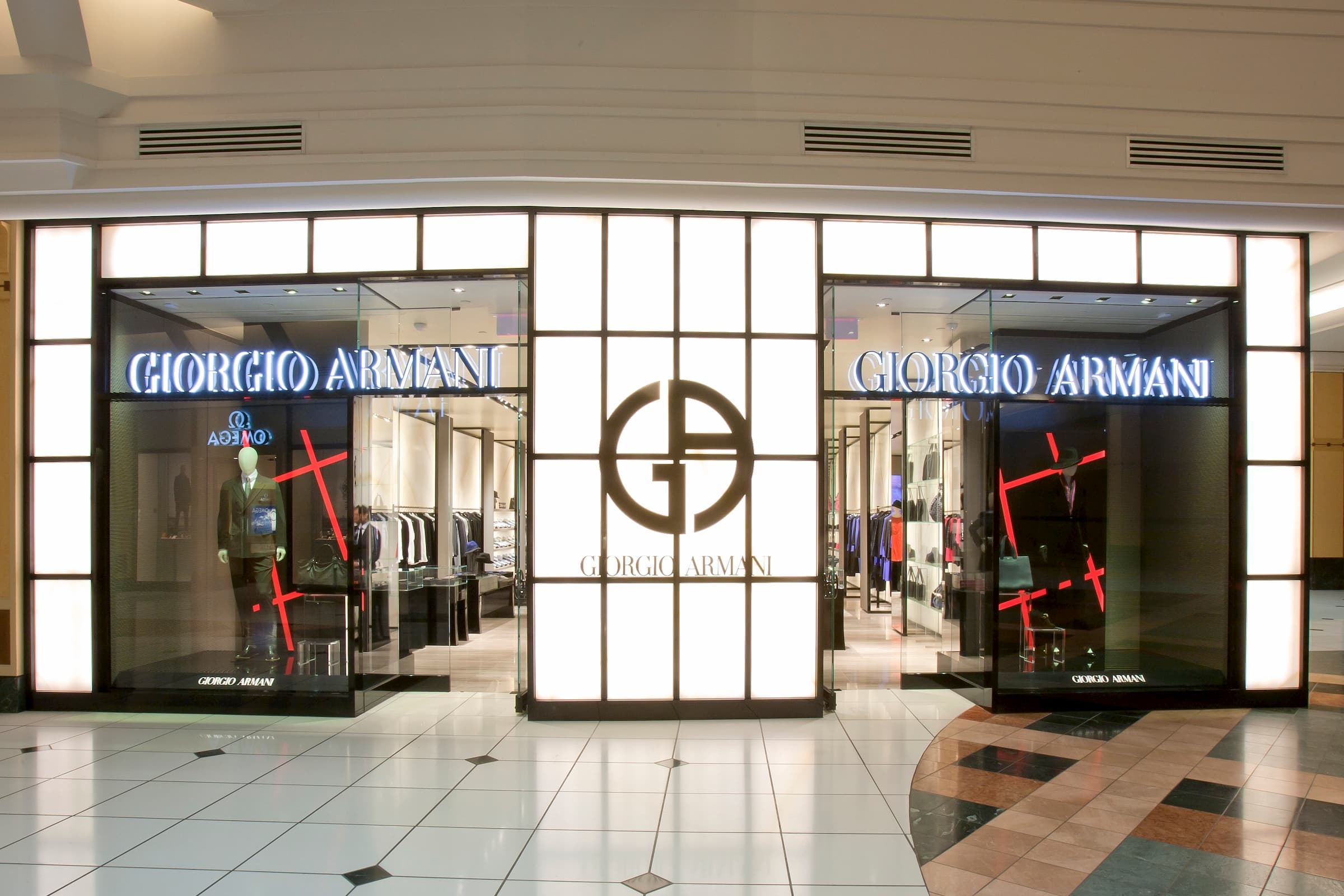 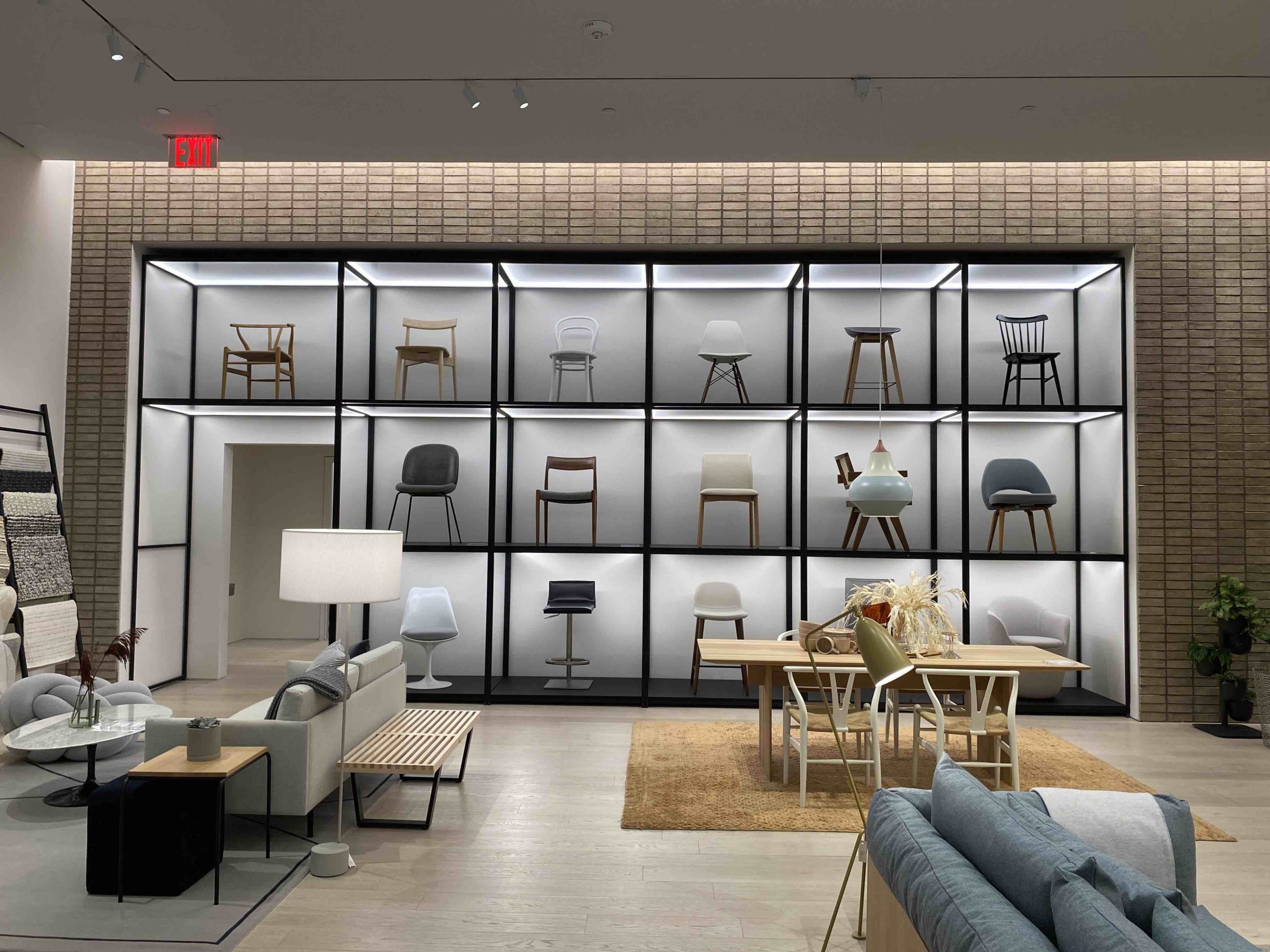 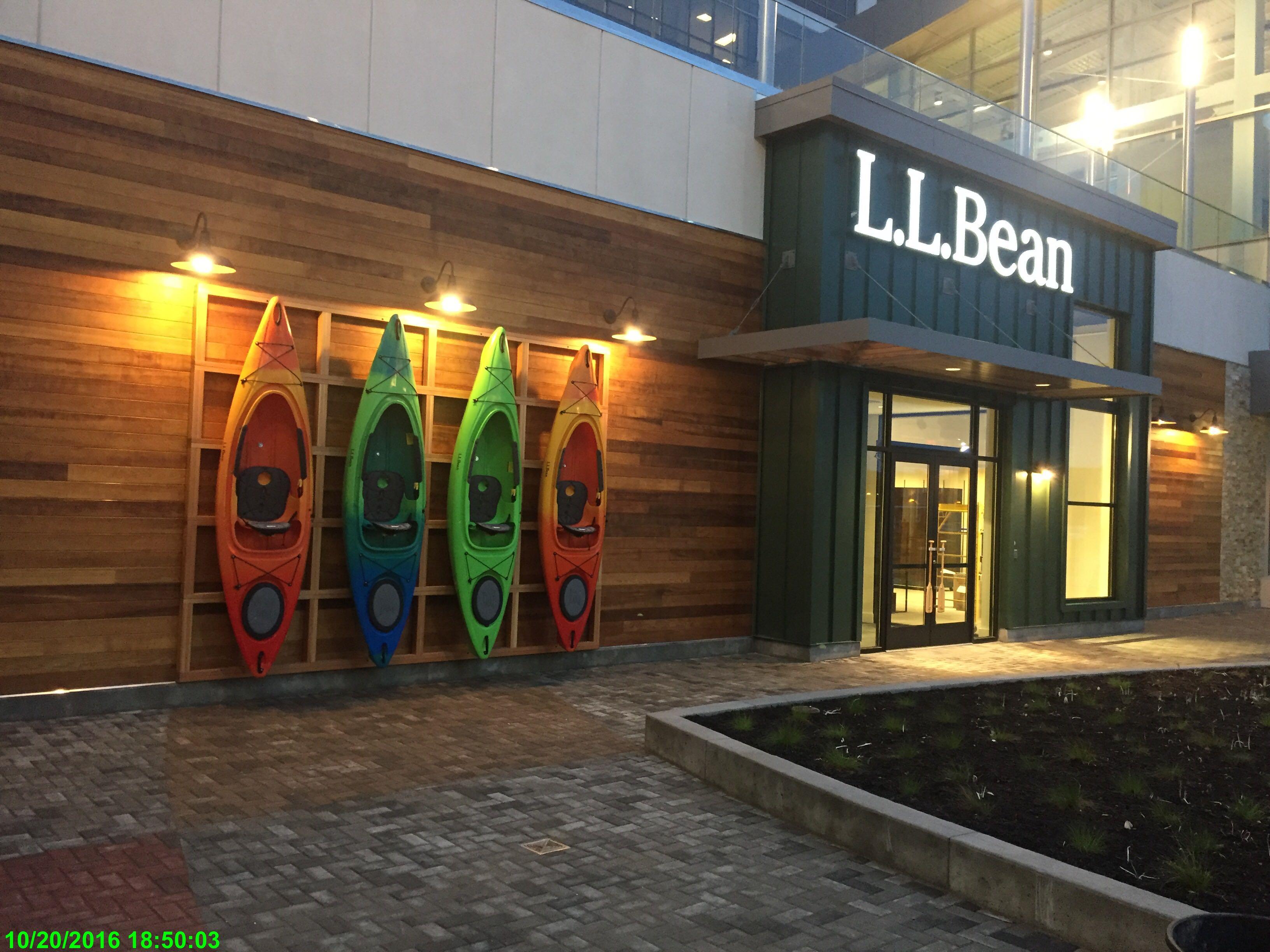 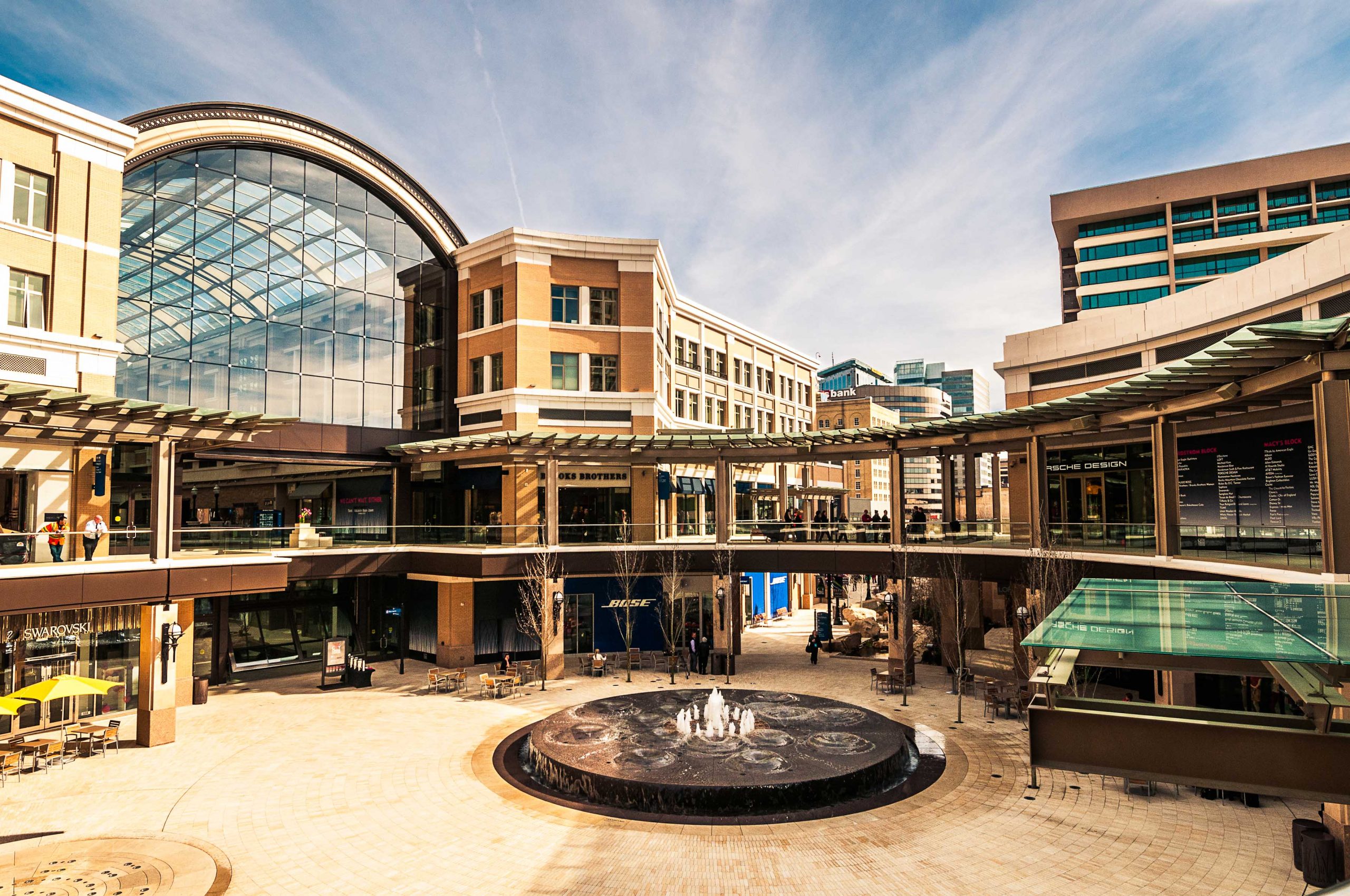 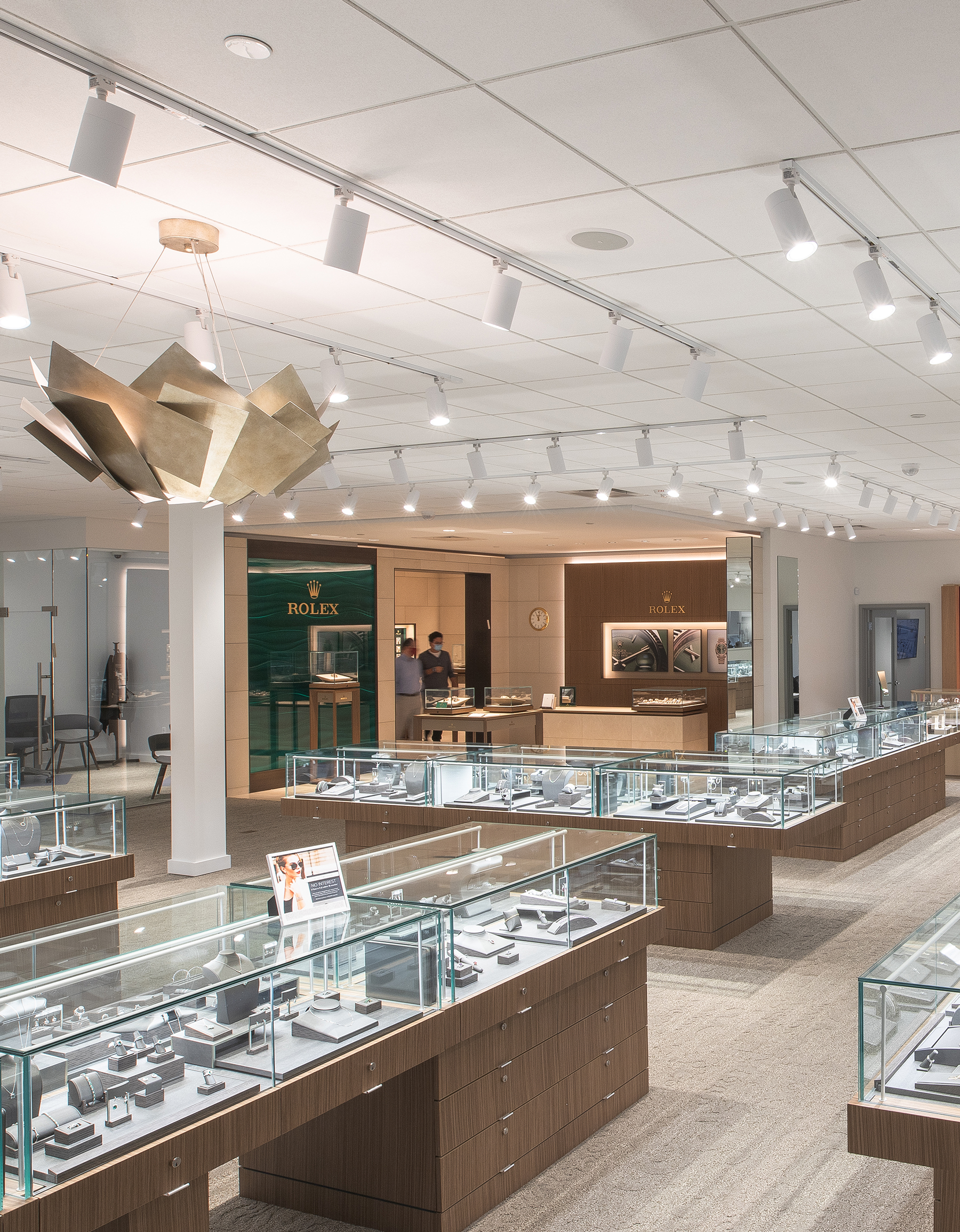 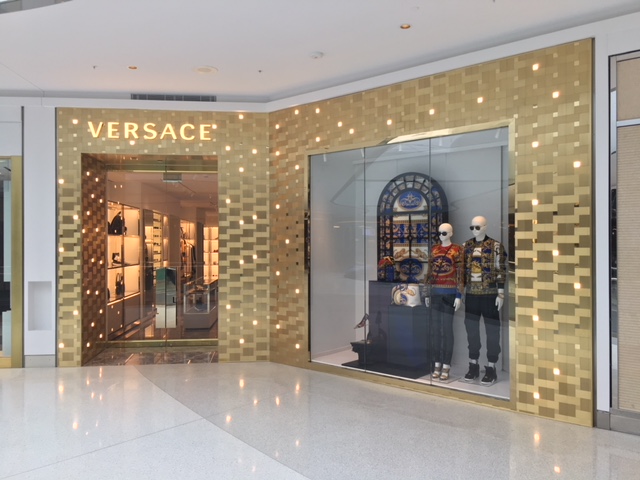